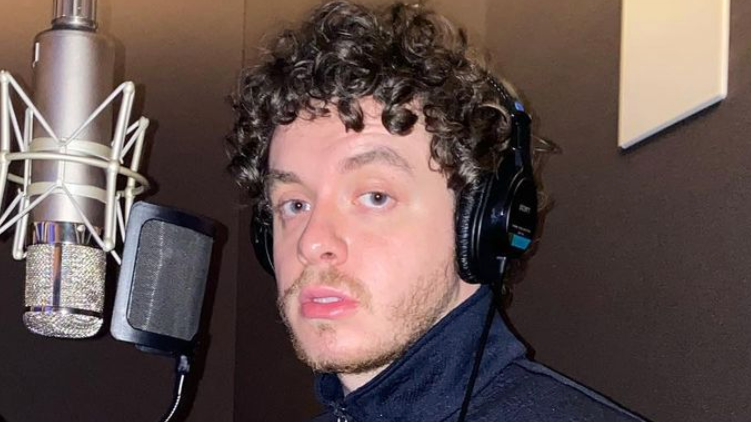 Jack Harlow is working on becoming a hometown hero with the help of Instagram and the worldwide fast-food chain Kentucky Fried Chicken (KFC).

In an exclusive interview with PEOPLE On Monday (October 4), Jack Harlow shared the factors motivating the pledge he made to five organizations based in Louisville, declaring his hometown is in his “DNA,” in the process.

“It means everything. It’s my foundation. It’s part of my DNA. People joke about how often I reference my home, but it’s a huge part of my identity and I want you to think of Louisville when you think of me,” Harlow said. “My career feels like a mission that’s bigger than me.”

In addition to the charitable donations Jack Harlow has already committed to the community-based groups, Complex reported on Wednesday, October 6 that Instagram and the Lousiville KFC have also joined the That’s What They All Say rapper in his fundraising goals — with IG pledging to match, “$50,000 of what Harlow raises via its ‘nonprofit fundraising tool.’”

In an Instagram post on his personal page, Jack Harlow went into depth about the organizations he is donating to, which include AMPED, Center for Women and Families, Grace James Academy, and Louisville Urban League & Metro United Way.

“Growing up in Louisville, all I ever fantasized about was shining a light on the city,” he wrote.

“I would hear my favorite rappers talk about where they were from in songs and I felt this urge to let the world know about us too. I’ve been blessed enough to build a platform during this journey & it’s become clear to me that giving back to the town that raised me is now one of my responsibilities. I made donations to 5 local organizations, and now my goal is to introduce them to all of you. I hope they will resonate with you the way they did for me.”