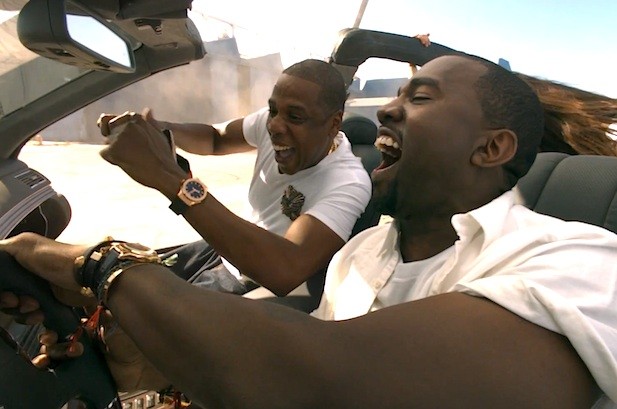 With all of the Donda hype, can we make room for more Kanye West rumors? The short is answer is Yes. Always. And while Jay-Z and Ye are known to be collaborating in a long awaited reunion single on Donda, the word is that these two have even more up their sleeves. Justin Laboy, a social media sensation in recent years and someone in close proximity to West, revealed on Twitter that “Watch the Throne 2 coming end of the year. Kanye and Hov about to make history AGAIN.”

Though the rumor has not been confirmed by either iconic rapper, LaBoy’s word carries a bit of credibility given that he seems to have access to Kanye that others do not. For instance, he was the first person to reveal that the new Donda release date would be August 6. So, there is a chance that we could get two Kanye albums in one year, but as we all know, anything is possible with Kanye.

The original Watch the Throne was released August 8, 2011 debuting as number one on Billboard and selling 436,000 copies in the first week. It is now a quintuple platinum album and is considered by many to be a hip-hop classic.