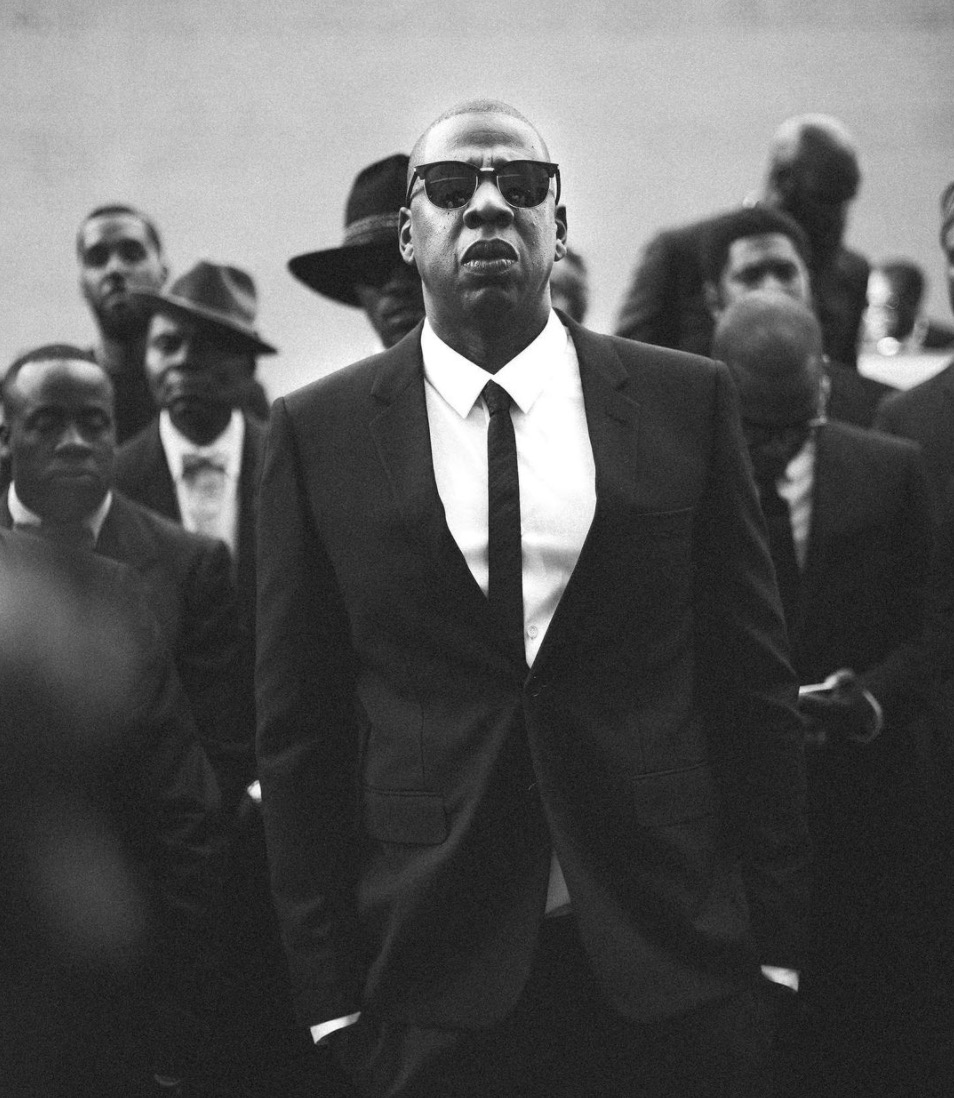 The worker shortage in the United States, thought to be a direct result of the Covid pandemic, has created unprecedented challenges for the food and beverage industry. Because theories of exactly why Covid has made workers harder to find are numerous, many employers are at a loss as to how to remedy the problem. But what has become a dilemma for employers has created positive change for wage earning workers as the power structure between the two are redistributed. According to Yahoo, “Pandemics can accelerate social and economic change.”

One of the changes that is at the forefront of solving the worker shortage is an increase in wages. Jay-Z, a business man in touch with and sympathetic to the plight of workers, took notice of this social dilemma and is going above and beyond to show his appreciation for workers by increasing pay in his 40/40 Club to $20 an hour for bartenders and servers, according to HipHopDX. That amount exceeds New York’s minimum wage by $5 an hour, a full $200 a week more for a 40 hour worker.

With this move, Jay-Z not only surpasses New York’s minimum wage amount, but exceeds that of industry giants like Amazon and Bank of America who also announced wage increases earlier this year. This action shows Jay-Z’s commitment to uplift the working class along with many of his other investments of this type.

Along with the wage increase, Jay-Z is planning to hire 100 workers to help solve the national worker shortage, according to PageSix. The 40/40 club originally opened in NYC in 2003 and has several other locations including Atlanta and Las Vegas. The club is planning to reopen August 4th.