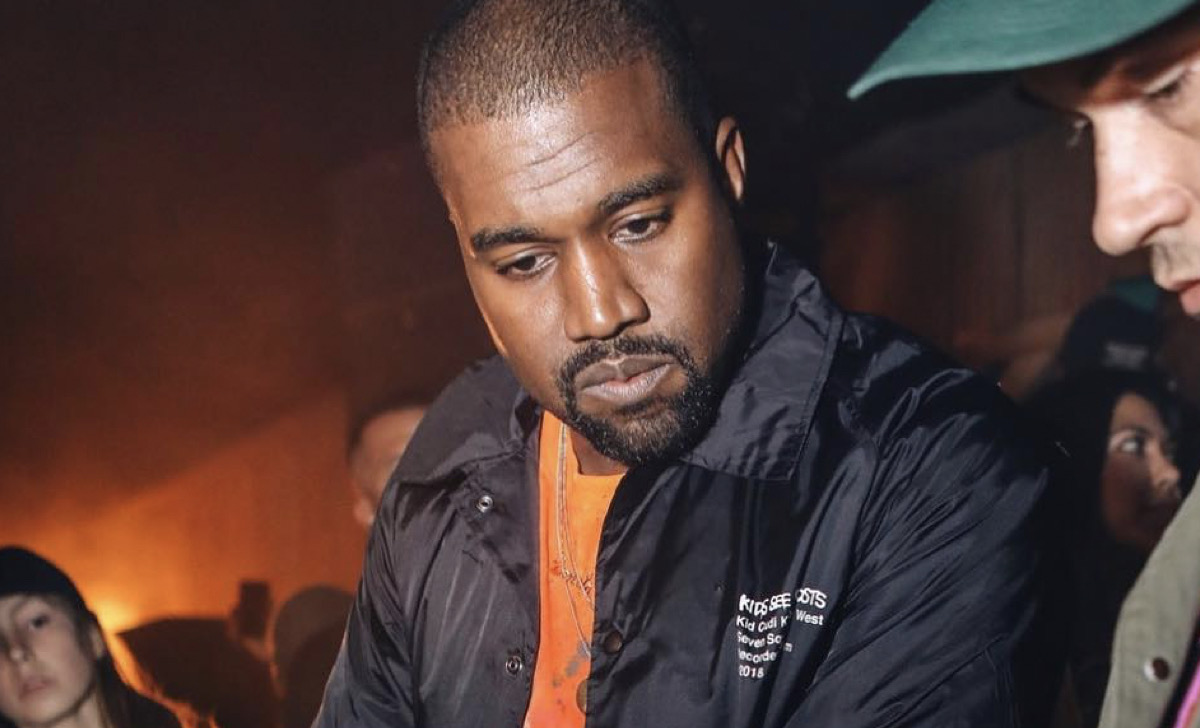 Kanye West has been very visible during the rollout of his new studio album Donda, hosting and selling out several listening events in Atlanta and Chicago. He has also been vocal a few times on social media. But what Ye has not done is grant a recent journalistic interview, keeping his silence in a formal capacity, according to HipHipDX.

However, all of that changed on Wednesday (September 1) when Kanye spoke to the German news outlet Bild about his current collaboration with several Berlin architects to design and build a school in Chicago, according to @photosOfKanye on Twitter. But the collaboration that really caught the public’s attention was Kanye’s preview of a song featuring himself and André 3000. He teased the project when he played a snippet of a song titled “Life of the Party.”

“I’m not staying [in Berlin] long,” West said. “We will work on the school and then on new music…God put me on this Earth to make music.”

Kanye and 3000 have collaborated several times in the past, including André’s brief spot on The Life of Pablo’s “30 Hours.” Ye’s swift return to the studio and eagerness to make more music could mean that a final addition of “Life of the Party” could come soon.