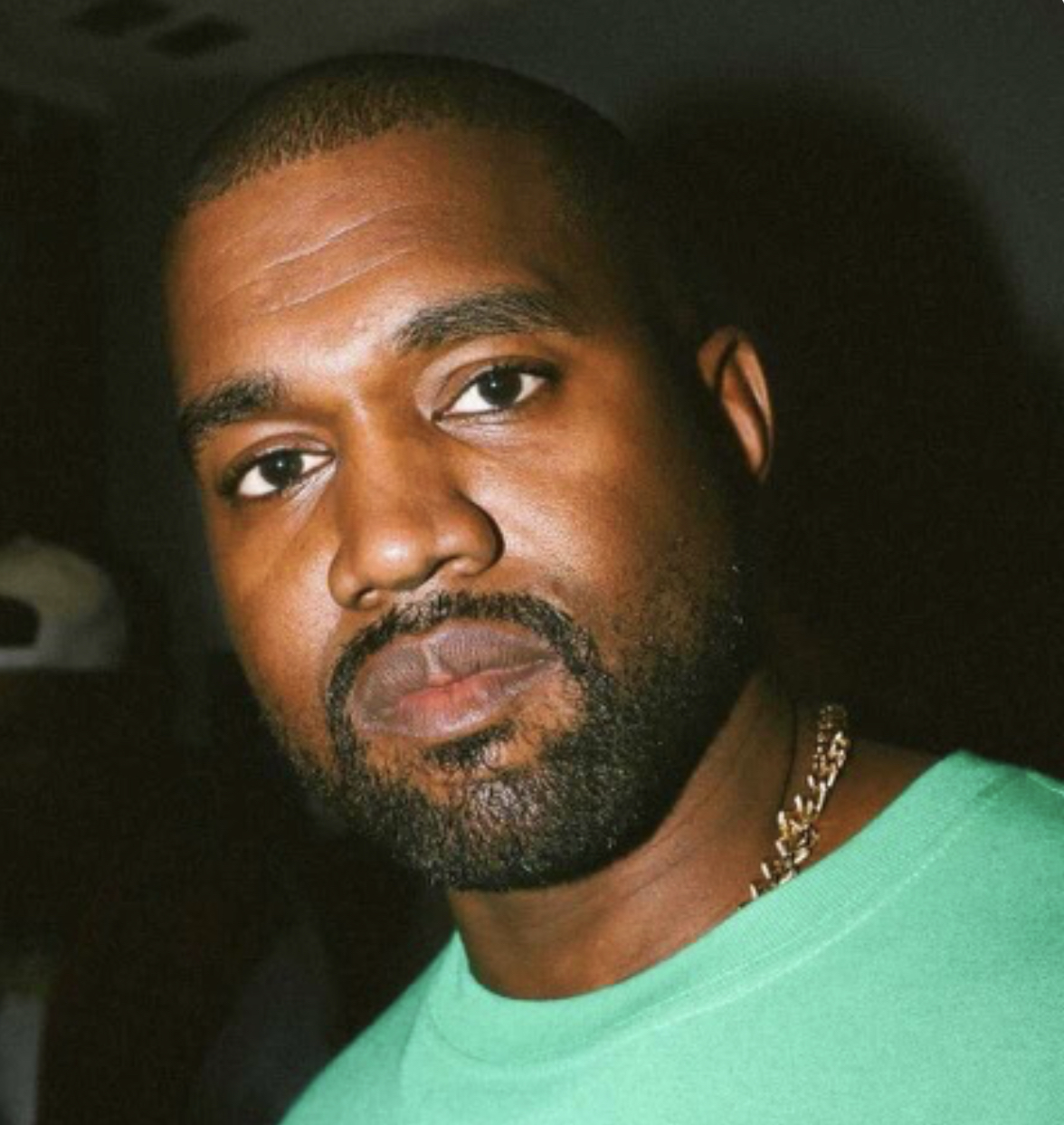 A source for Variety confirmed today what TMZ first reported: Kanye West will not perform at the Coachella Music and Arts Festival. This follows a long stretch of troubling behavior from the rap and fashion icon that most recently culminated in intense public backlash and even a temporary ban from Instagram.

Instagram reportedly took action and disciplined Kanye West for violating their policy on hate speech, harassment and bullying, according to TMZ. Kanye repeatedly launched offensives on social media toward his estranged wife Kim Kardashian and her boyfriend Pete Davidson since the two began dating in October of 2021. Ye even pushed his artistic license to the max when he buried alive and decapitated a pretend Pete in a bizarre video for the the song “Eazy.” Additionally, Kanye recently attacked Davidson’s friend Dave Sirus on Sunday (March 13) after the writer posted a heated text exchange between Kanye and Pete.

But it seems that West’s most recent attack against Trevor Noah – the host of the Daily Show – took it a step too far. On a recent episode Noah warned that Kanye’s harassment of Kim was dangerous and could turn violent. That is when Kanye posted a recently deleted picture of the South African comedian on Instagram with the caption, “All in together now…K**n baya my lord k**n baya K**n baya my lord K**n baya Oooo’ lord K**n baya.”

Instagram banned West from posting, commenting and sending DMs for 24 hours, according to TMZ.