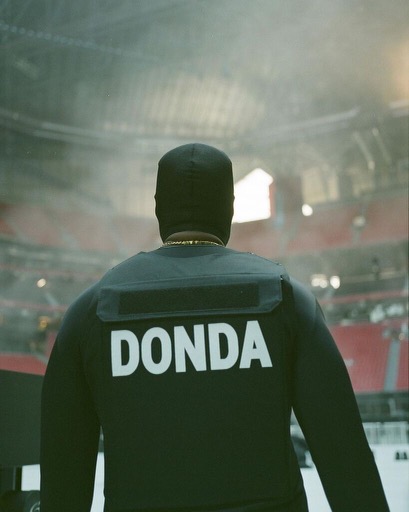 The public has referred to Kanye West by various nicknames through the years, most of which the rapper has personally self-identified and quite often used in the third-person – Yeezy, Yeezus and Ye to name a few popular ones. But of them all, it now seems that “Ye” is the one that Mr. West feels suits him best. In fact, the Louis Vuitton Don likes the name so much that, according to TMZ, he has filed legal documents in a Los Angeles court to change his legal name of Kanye Omari West to simply “Ye.”

Because the chances of a California judge denying his request are next to zero, (such rulings only occur in instances of suspected fraud), the world will now be addressing the rapper officially when they refer to him as “Ye.” Ye will file his taxes, apply for a drivers license and sign legal contracts under this name.

The artist (soon to be) formally known as Kanye West used “Ye” for the title of his eighth studio album and even declared himself such in a 2018 tweet, seen below. That same year, Ye gave some insight into his attachment to the abbreviated version of his name in a radio interview when he said, “I believe ‘ye’ is the most commonly used word in the Bible, and in the Bible it means ‘you,'” according to BBC reporting. “So I’m you, I’m us, it’s us,” he continued. “It went from Kanye, which means the only one, to just Ye – just being a reflection of good, our bad, our confused, everything.”