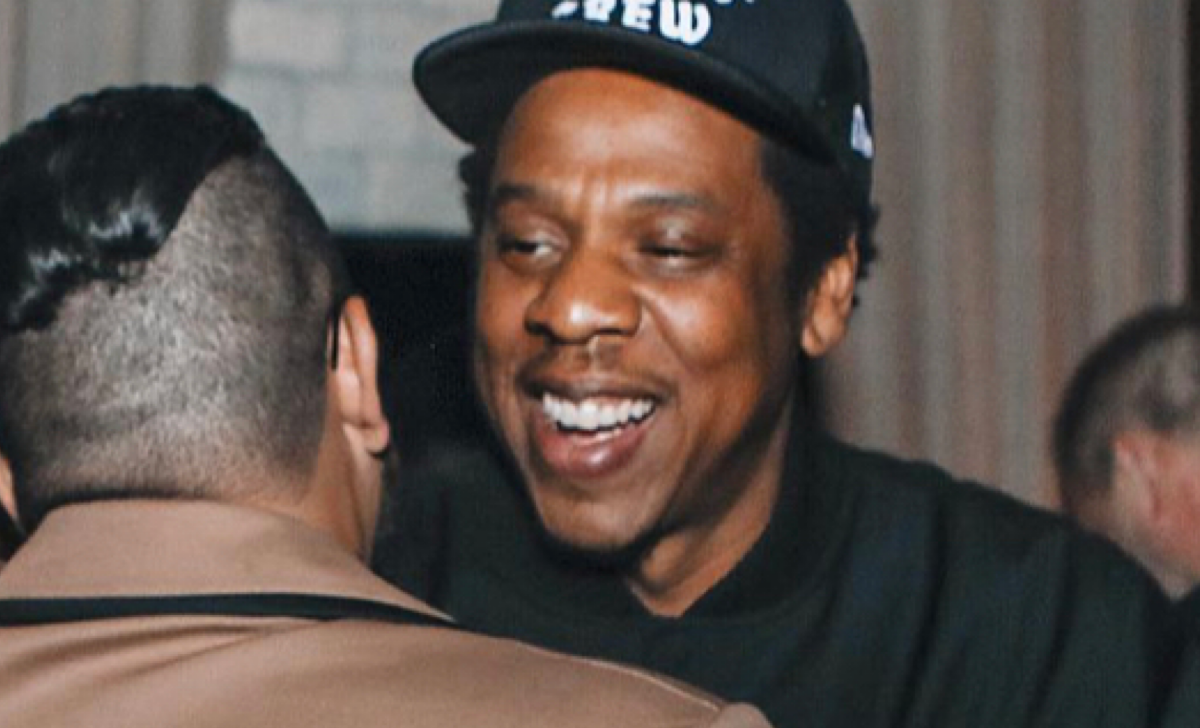 Always innovating and pushing beyond the boundaries of life, rapper and media mogul Jay-Z shook up the rap world once again with his November 2020 announcement that he would be moving into the world of cannabis. Branded as “Monogram,” the rapper’s cannabis company launched in December of the same year with the kind of press and hype that only the Brooklyn legend can command.

Three months later, and many of us are still asking, is Monogram going to be the next big thing? Now that the initial press runs and news cycles have calmed down, the business world is patiently waiting on the venture’s first quarterly report (if it’s released) to see whether the cannabis industry’s first celebrity-branded outing can prove that it’s here to stay. Meanwhile, follow along as we explore what Monogram is offering and what might be next for the brand.

How Did Jay-Z Get Involved in the Weed Business?

Given Jay-Z’s impressive sixth-sense for good business deals ranging from his Rocawear line to his marquee investment in the Tidal Streaming platform, many wondered when the rapper-turned-mogul would make a move in the so-called “Green-Rush” of cannabis sales. After a spate of states formally began the process of legalization through the November 2020 elections, the hype around cannabis ventures reached an all-time high.

Investment in the Green Rush: Jay-Z in the Weeds

After his November announcement that he would become the chief visionary officer for a new special entity dealing in cannabis, Jay-Z clarified that his role would be with a holding company overseeing the new industry venture. Created as a special purpose acquisition company, Jay-Z’s Subversive Capital Acquisitions Corporation used its initial round of funding to buy up the cannabis companies Caliva and Left Coast Ventures which it then merged as “The Parent Company.”

The Parent Company advertises itself to investors and the public as “The Largest Vertically Integrated Omnichannel Cannabis Platform in California.” The short and dirty? They want to control the whole process from the seed to the joint in order to maximize shareholder value.

Differentiating this new venture from the dozens of others popping up around the Golden State is the company’s stated commitment to supporting Black and minority entrepreneurs through a grant-funding process (see the application here). In the words of Jay-Z: “We were the ones most negatively affected by the war on drugs, and America has turned around and created a business from it that’s worth billions. I wanted to do something in a real, concrete way, where I do my part.”

Others joining in on this initial round of funding in The Parent Company along with Jay-Z and his wife Beyonce included: Yo Gotti, Meek Mill, and Rihanna. All three artists are also associated with Jay-Z’s RocNation, so their funding came as a little surprise to anyone in the industry. Beyond musical artists, the equity venture was also opened up to a variety of unlisted private investors as well.

Monogram is the private cannabis label that Jay-Z has spun off from the Caliva side of the Parent Company to market as his own. With a highly-stylized website resplendent with Vice News style graphics and looping videos of lush greenhouses, Monogram ties the new business of professional cannabis to the established business of professional hip hop.

What Kind of Weed is Monogram Selling?

In a world where personal preferences and personalized experiences command high premiums, Monogram’s online shopping experience captures the customizable feel of Rihanna’s Fenty Beauty Shade Finder. With the five currently offered “strains” listed out like a whiskey tasting menu, the site feels more like a mood board than an actual dispensary.

Moving on to the products themselves, the pictures of the different offerings evoke gun imagery with the “Loosies Preroll Pack” ($40 USD) arranged like an ammo clip and the cigar-style cap on “The OG Handroll” ($50 USD) positioned to make the shadows form an Uzi-like shape.

Currently offering five different “strains,” Monogram sells their product as loose “Flower” buds, 4-packs of pre-rolled joints, and in a whopping cigar-style one-and-a-half ounce joint complete with case and cap. As mentioned above, the prices are steep at $20 a G for loose buds and $10 a pre-rolled joint.

Although the different strains are supposed to imply the sort of maturity you’d expect from a whiskey blend tasting, the seemingly arbitrary numbers give off octane rating vibes. Which, on second thought, makes you wonder if this whole sales experience should have been gas-station-themed all along.

Is Jay-Z’s Monogram Weed Any Good?

Despite the curated branding complete with its own podcast, the true test for Monogram’s weed is, of course, the product itself. And at prices that your neighborhood plug could only dream of, we’ll have to rely on the reviews coming in from the likes of Vogue and New York Magazine in order to get a feel for Jay-Z’s future in weed.

While writer Felipe Delerme experienced several of the fruity notes listed on the flavor guide, nothing really stood out to him. Meanwhile, Sangeeta Singh-Kurtz noted that the weed was the middle of the line in terms of a smoking experience and that ultimately, the product would make a better stocking stuffer than a routine gas fill-up.

Rounding out the reviews, the true cannabis connoisseur at Leafly classified the Monogram strains as “satisfactory” and “serviceable” entries for a celebrity-branded first-off. Although no one seems to want to give the rapper low marks on his first vintage, high praise seems to be in short supply for the rapper’s freshman effort.

Ultimately, Jay-Z is rap’s best businessman. As such, he’s in the cannabis industry to grow a different kind of green, which means that he might be depending on his star-power to offset the current mediocrity of Monogram’s product. Since this is the first major venture in the cannabis game, Jay-Z’s most anticipated drop of 2021 is going to be Monogram’s quarterly earnings reports.

Now that cannabis is entering the next stage of decriminalization and legalization in states other than California, other celebrities are honing their attention in on Monogram’s state of affairs. If fans are willing to shell out $100 for cheap hoodies, selling them branded weed is too good an opportunity to pass up. As usual, however, they’ll be following Jay-Z’s wake as the rapper speeds on to his next big thing.