Offset Buys Cardi B a House for B-Day 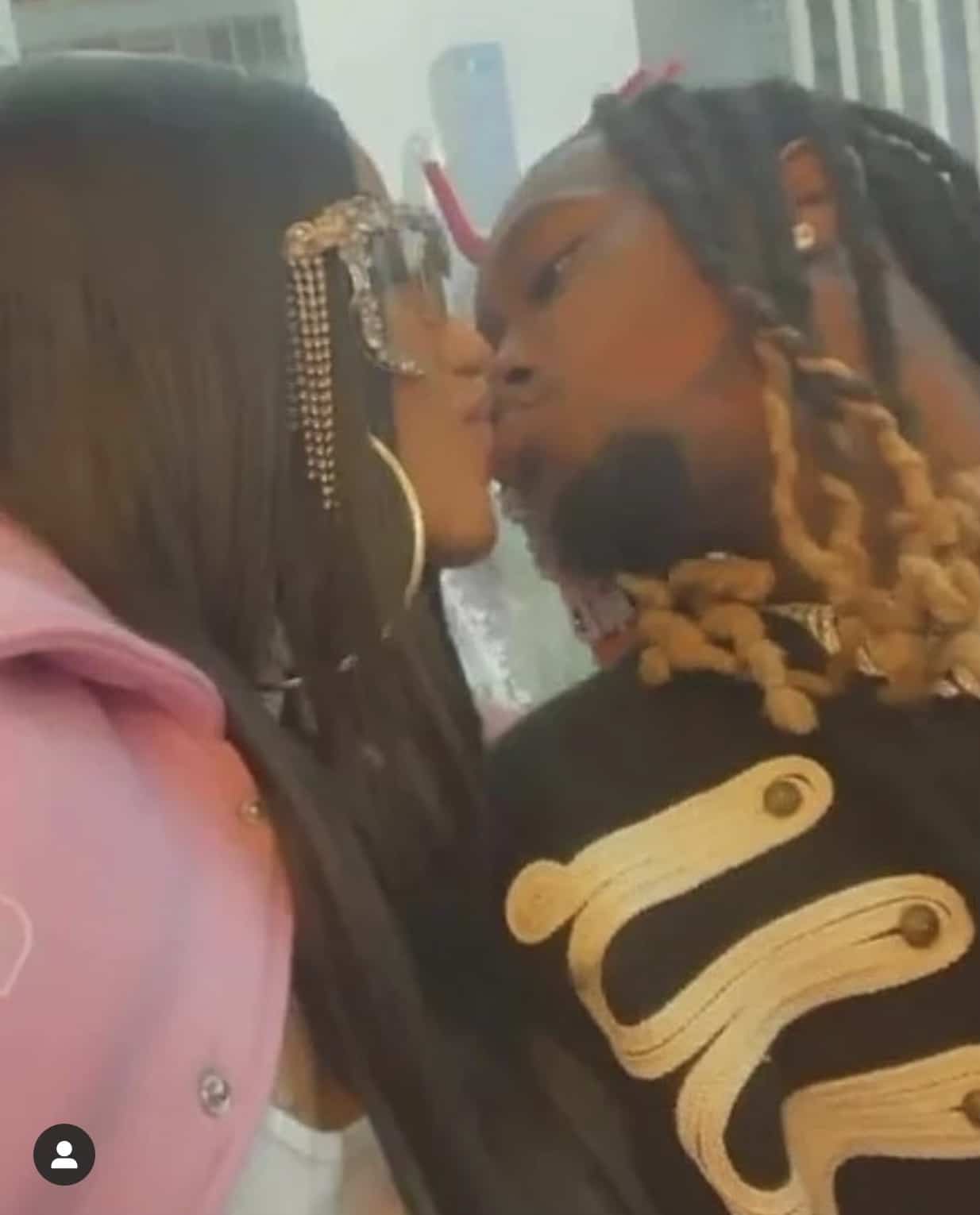 Offset said “Happy 29th” to his wife Cardi B at L.A. River Studios last night (October 11) in style, according to TMZ. While the party was jumping with the likes of stars like 2 Chainz and Snoop Dogg, Offset grabbed the mic and narrated a video presentation that revealed his exquisite present: a house in the Dominican Republic.

The outlandish gift matched nicely with the “Caribbean Dancehall” theme of the party. Cardi’s new home, which reportedly has a pool on the roof, stands in “a secluded spot surrounded by palm trees,” according to TMZ. Party guests probably felt as if they were in the D.R. with a dinner menu that included jerk chicken, plantains and oxtail. Tequila shots and vodka cocktails complimented the food nicely and had Cardi B. dancing and grinding on her man in appreciation.

Offset said that he wanted to do something extra special for Cardi after the big year that they enjoyed, including the birth of their son. It seems that he fulfilled that wish, and then some!