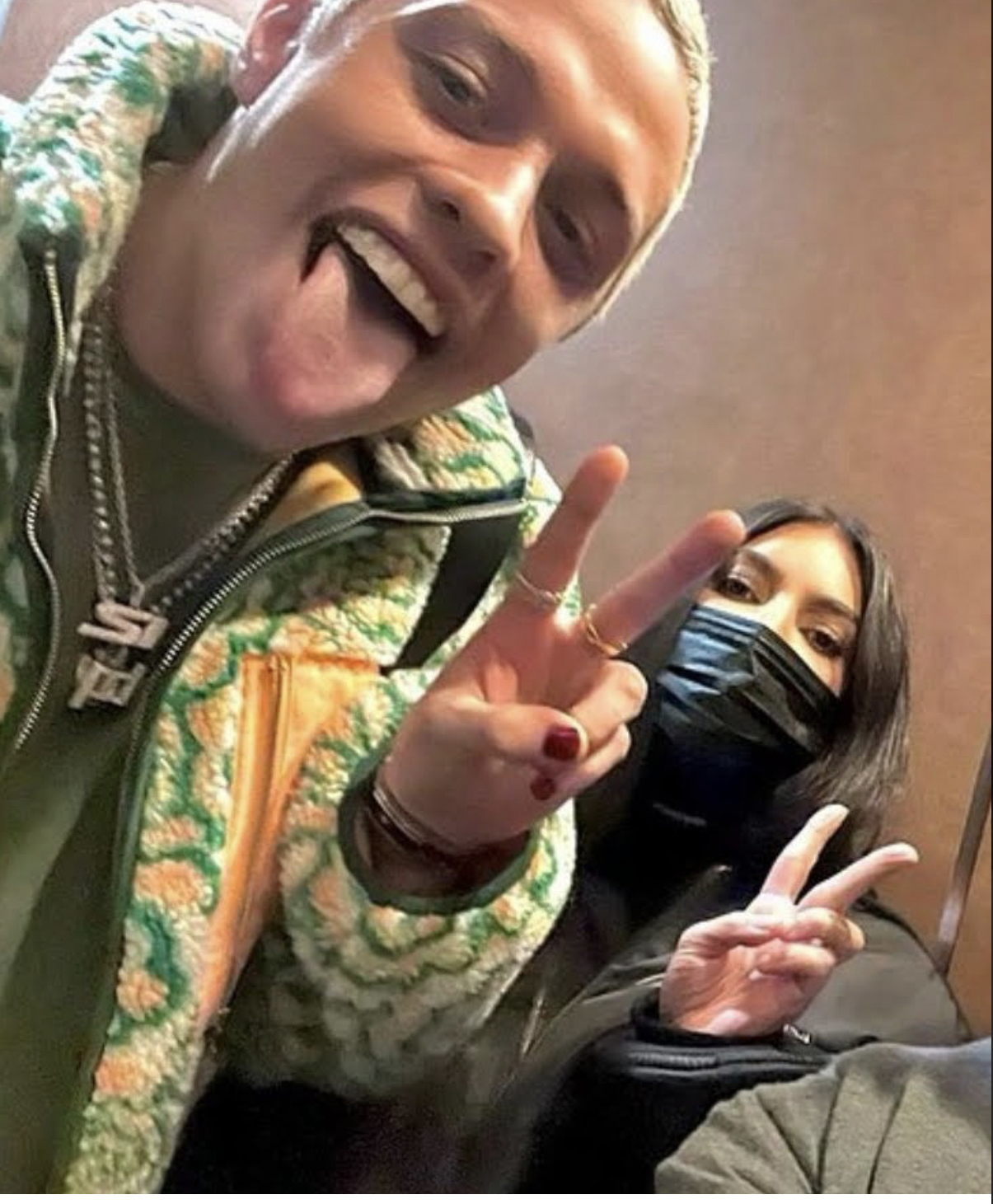 If Kanye West was trying to embarrass, emotionally injure or scare Pete Davidson in any way on his collaborative track with The Game, “Eazy,” then it appears that he may have underestimated his target. Ye raps in the song, “God saved me from that crash/ Just so I can beat Pete Davidson’s ass,” presumably taking aim at Davidson out of jealousy as Pete is in a relationship’s with Kanye’s ex, Kim Kardashian, that is only heating up.

In fact, Page Six reports that the entire incident has only brought Pete and Kim closer which would mean that Ye’s approach may have backfired entirely.

“Pete thinks it’s totally hilarious,” a source told Page Six, referring to the diss track. “Not only just that,” he or she continued, “he thinks the whole [tabloid drama with him, West and Kardashian] is hilarious. He loves it.”

Kanye’s dislike of Davidson apparently predated Pete’s relationship with Kim. Page Six also revealed that the ire began back when Kanye reported that he was bullied for wearing a MAGA hat on the Saturday Night Live set.