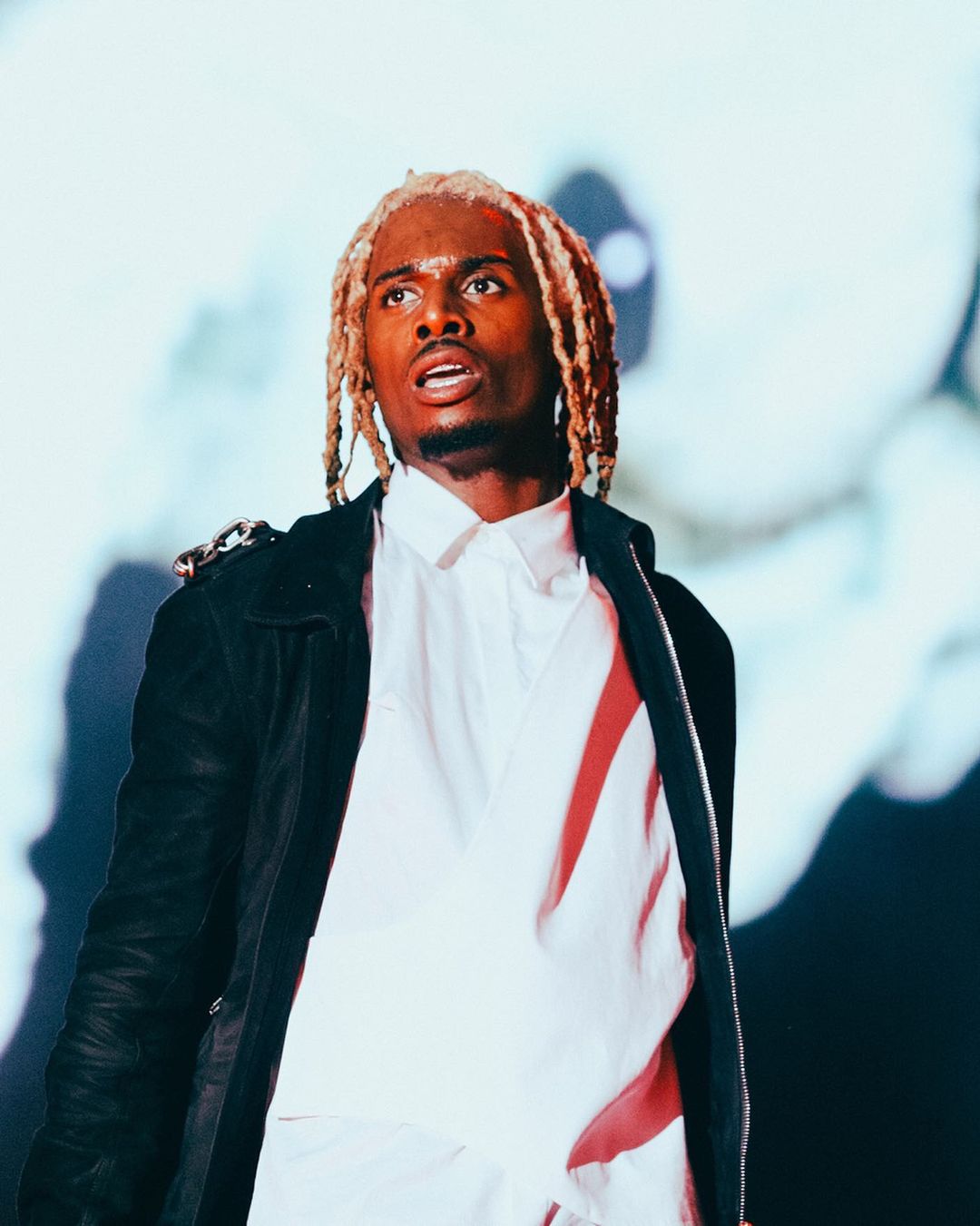 According to XXL, Playboi Carti’s set at Smoker’s Club Fest was cut short when fans rushed the stage by way of the VIP section. Video footage of the event shows security guards scrambling to get control of a chaotic scene after hundreds of people broke a barricade. When security arrived, they secured the area and the unruly fans fled, according to XXL.

But the efforts did not save the Playboi Carti set as he left the stage after only 2 songs. Concurrently, a festival organizer walked onto the stage to address the crowd and call for their obedience.

A statement released by Smoker’s Club Fest said, “Performances at the main stage were temporarily paused to allow the local fire department to examine a portion of railing. After the fire department’s review and approval, performances resumed as planned.”