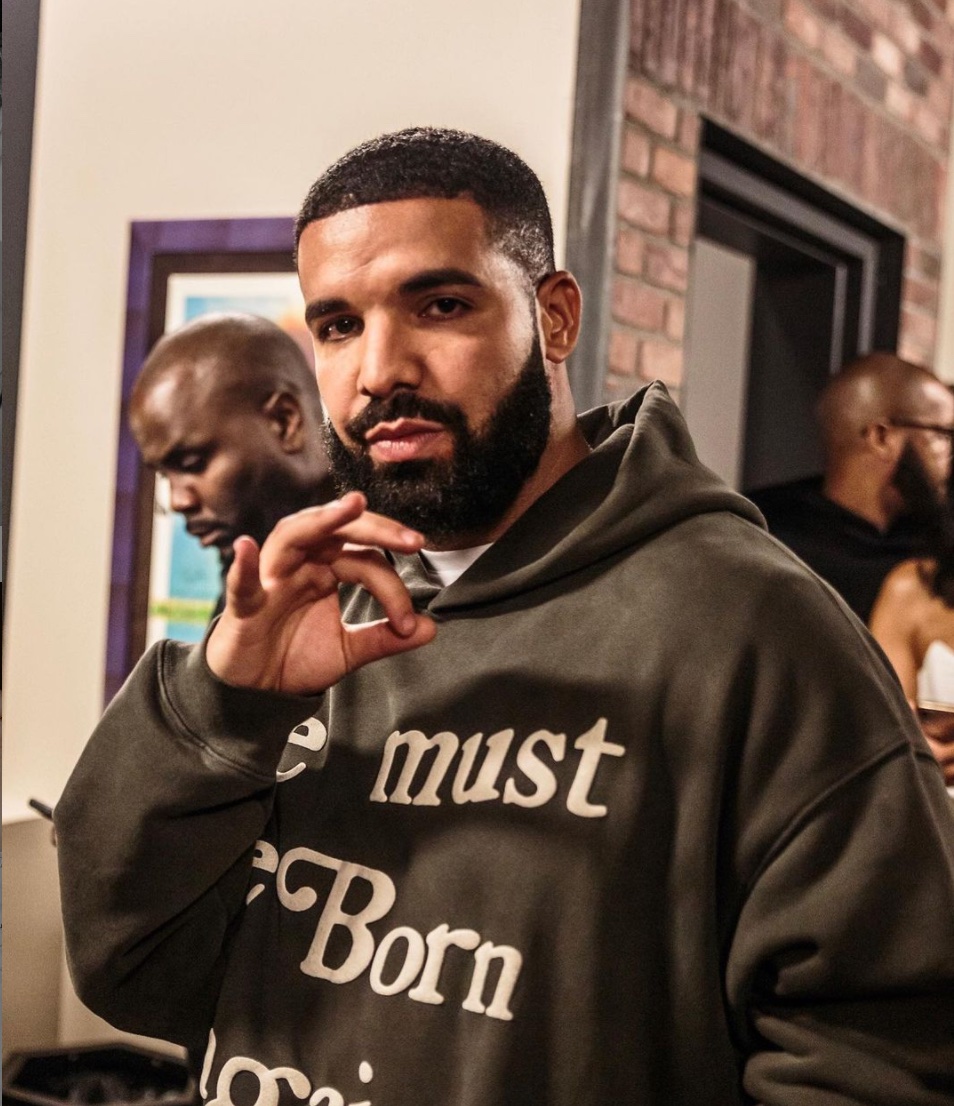 Drake recently signed a deal with Universal Music Group worth a reported $400 million that covers recordings, publishing, merchandise, and “visual media projects,” according to Variety. Complex quoted a music industry attorney as saying, “Drake has the bargaining power to negotiate a net profit split with the best deal terms and a humongous advance up front.”

This contract will be the second that Drake has signed signed with UMG. According to Complex, Drake generated “…more on demand streams in 2021 than all pre-1980 music combined. Drake also streamed more music in 2021 than any other artist by far.

Drake has not commented publicly on the new deal.