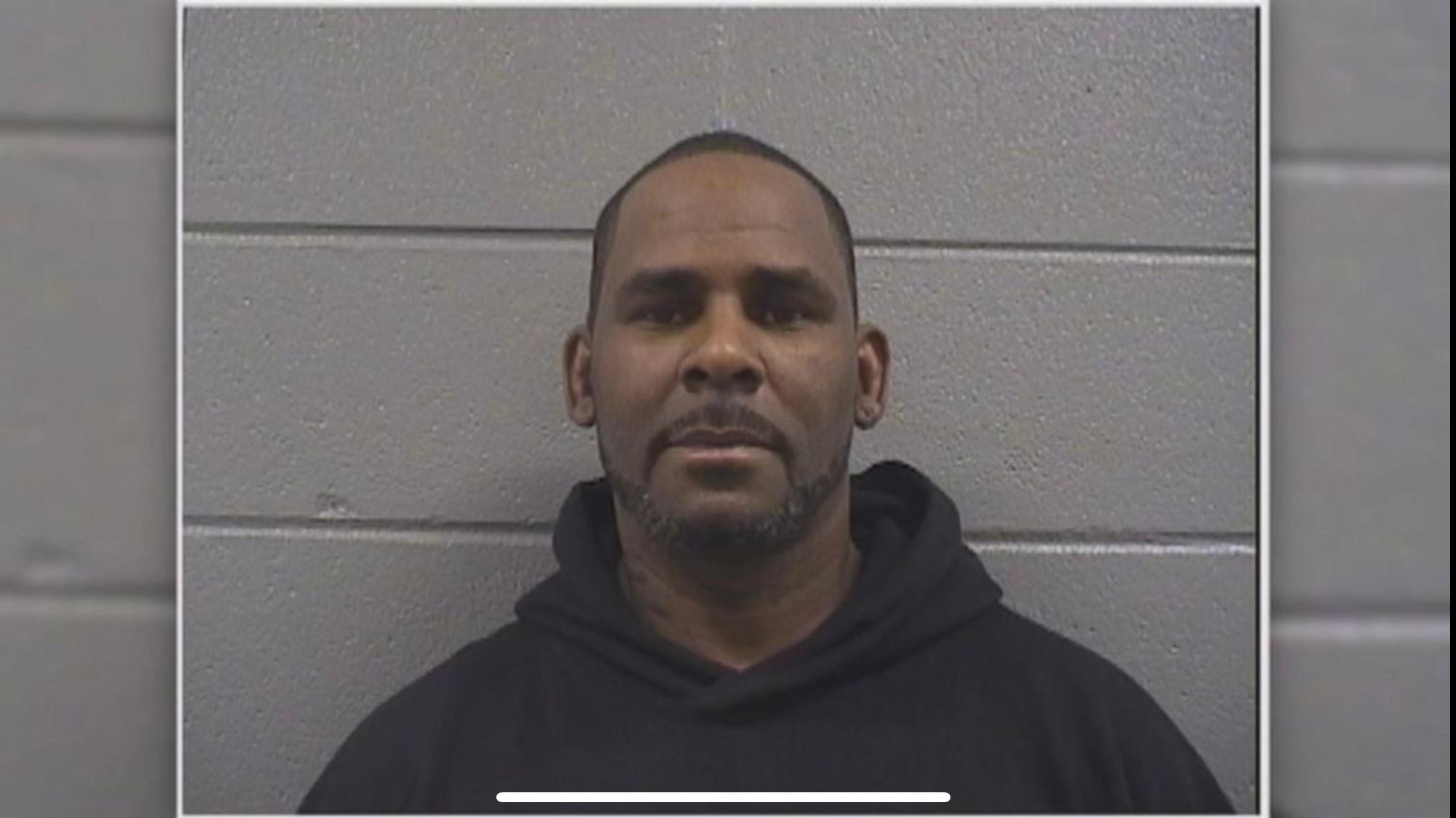 It seems that R. Kelly has reached the end of his road, or at least the one that is paved along the outside of the prison. That is what one must likely endure when found guilty on all counts of federal sex crimes.

Kelly was convicted on all nine possible counts – the most serious of which were racketeering, sex crimes, human trafficking, obstruction of justice and kidnapping – after a short day-and-a-half jury deliberation from a trial that lasted a month, according to TMZ.

Dozens of witnesses for the prosecution outnumbered the few that spoke up for Kelly’s defense, and Kelly did not testify on his own behalf.

This time the trial took place in Brooklyn, though there are more to come. Sentencing is scheduled for May 4, 2022 in this trial, but he faces additional federal charges in Chicago and state trials in Illinois and Minnesota.

The guilty verdict comes two years after Kelly was arrested. He faces life in prison.