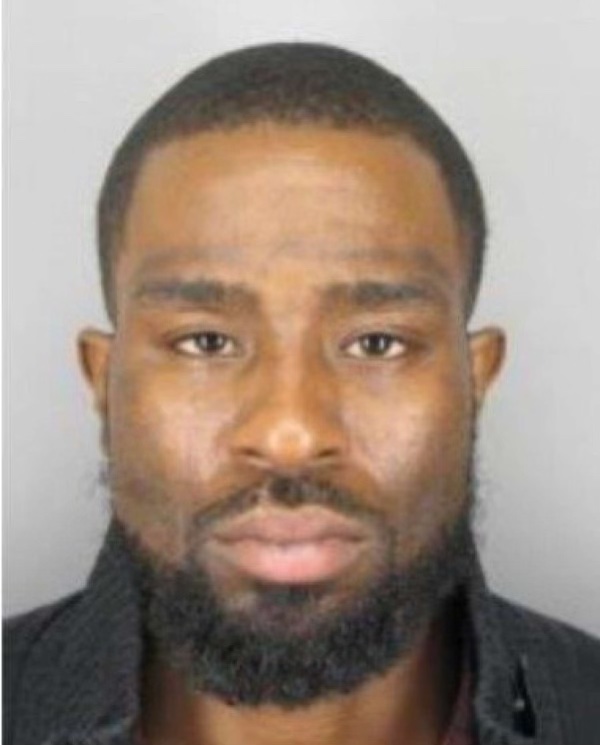 After the killing of George Floyd and nationwide calls for justice reform, California lawmakers passed the 2020 Racial Justice Act (RJA) which “prohibits the state from seeking a criminal conviction or sentence on the base of race, ethnicity or national origin,” according to ABC. Now this legal standard is facing its first true test in the case of Gary Bryant Jr., a man convicted of murder in 2014 and sentenced to life in prison.

Superior Court Judge Claire Maier will decide whether or not racial bias influenced Bryant’s verdict and sentencing by applying the elements of the RJA to the facts in this case.

Before serving his sentence, Bryant was a barber and rapper. In fact, his music from 2013 can still be found on YouTube featuring Mr. Bryant exercising his first amendment right to express himself freely, artistically. However, prosecutors in the 2014 murder trial used Bryant’s words against him in order to help establish his supposed violent character.

“Black music is treated differently. The presentation to the jury of lyrics from my client’s rap music as literal confessions to crime was not based in reality, but based in stereotyping,” said Bryant’s current attorney, Evan Kuluk. Therefore, Kuluk hopes to prove that the case was racially biased, based on the RJA, to convince Judge Maier to grant Bryant a new trial.

The Contra Costa County District Attorney’s Office will not comment on the ongoing case.