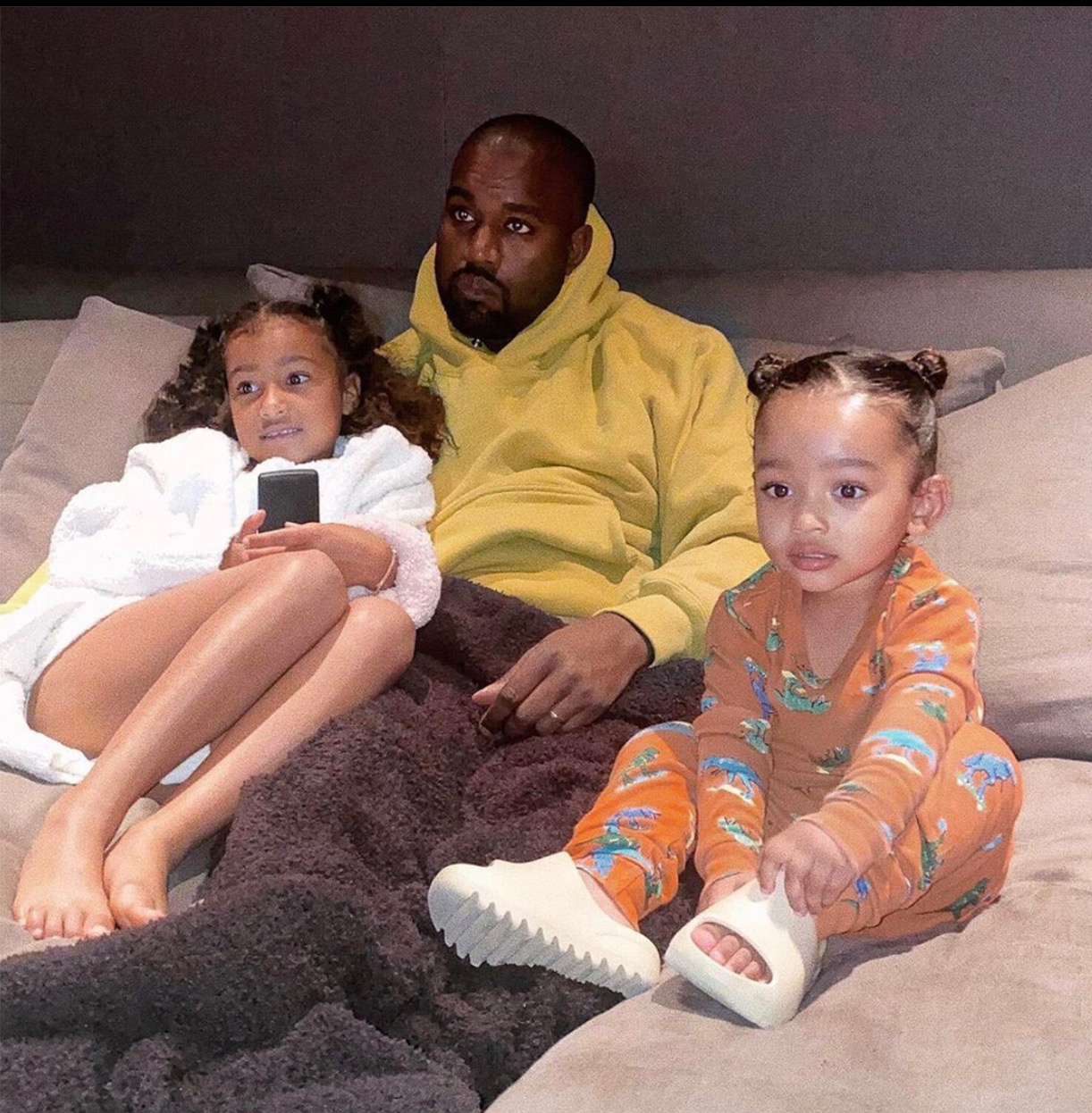 Not only is Kanye West reportedly opening Donda Academy – a tuition-free K-12 preparatory school in Southern California – but he is apparently planning on building a powerhouse basketball program to represent the prospective student body. Though a coach for the team has not yet been named, it appears Ye has temporality taken on the roll of talent scout and recruiter, following and directly messaging prodigies Jalen Hooks and Robert Dillingham on Instagram.

According to Yahoo Sports, Hooks is a 6-foot-7 junior out of Indiana, and Dillingham is a 5-star North Carolina junior. Both have offers from premier college basketball programs, but West has reportedly landed both at Donda Academy before they rise to the next level.

“It’s just one of those things you can’t pass up,” said Hooks. “It was more of a family decision, too. All of us just felt like it was a chance to reach my full potential and grow and get ready for the college level.”

Another recruit told Yahoo Sports, “It’s crazy he reached out…but he’s building a good team with players that I want to play with and it’s out in LA in a good market so it’s something me and my family have to think about.”

If West is successful in building a strong Donda Academy b-ball program, then it is not too far fetched to believe that his team could one day rival nearby Sierra Academy, an elite Southern Cal squad that has often featured the children of NBA royalty and whose games are often attended by rap superstar and Kanye rival, Drake.

Donda Academy Basketball will be sponsored by Adidas.