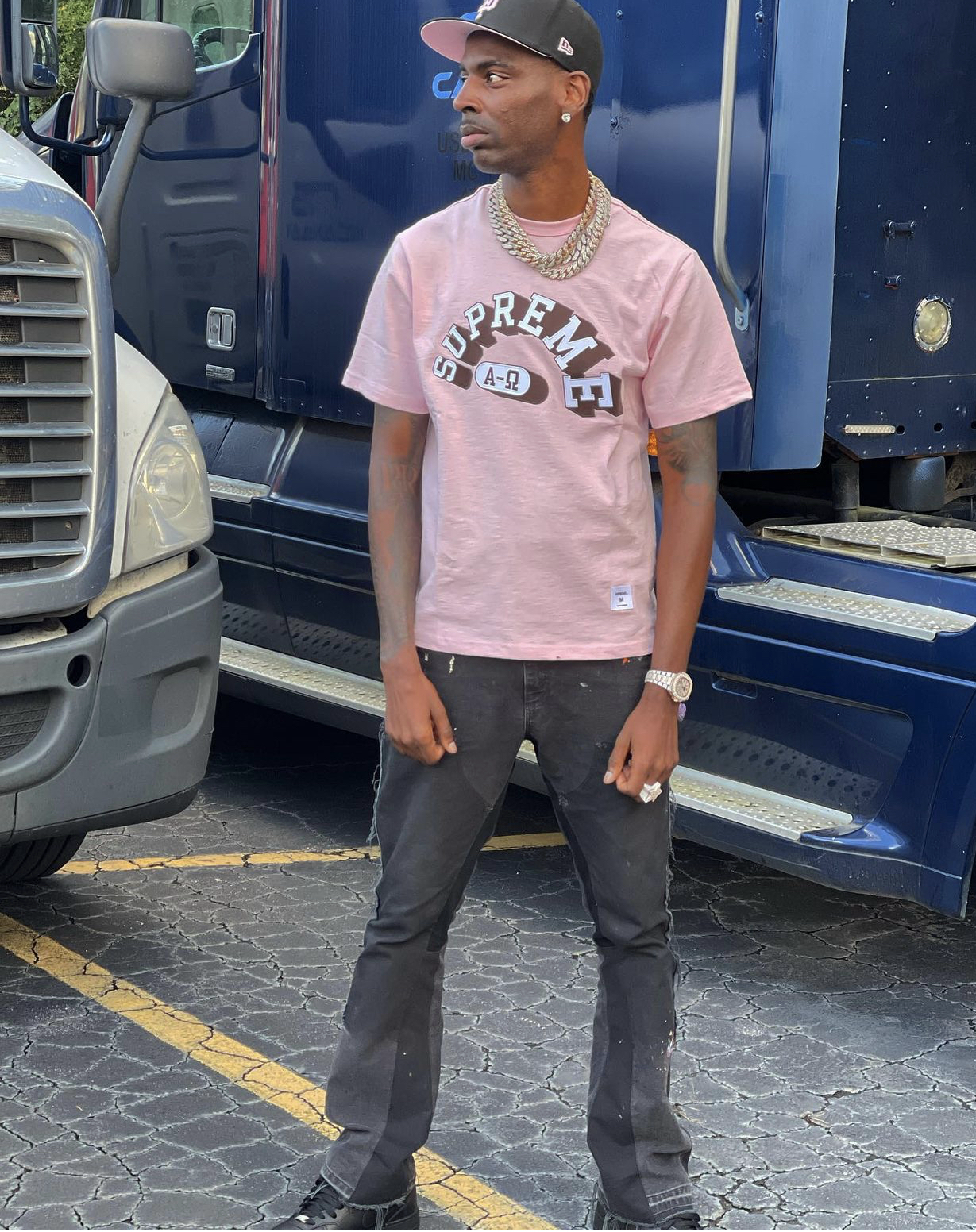 Young Dolph, the Memphis rapper who released his debut, solo album in 2016 and was beloved by his community, was shot and killed Wednesday (November 17) according to Fox 13. Dolph was shopping at Makeda’s Butter Cookies – a bakery – when someone drove up and shot him around 1 p.m. in South Memphis. His Lamborghini was parked in front of the store.

The owner of the store, Maurice Hill, said that Young Dolph was at the same bakery a week ago spreading love and helping to promote the business.

The death has been confirmed by three independent law enforcement sources.