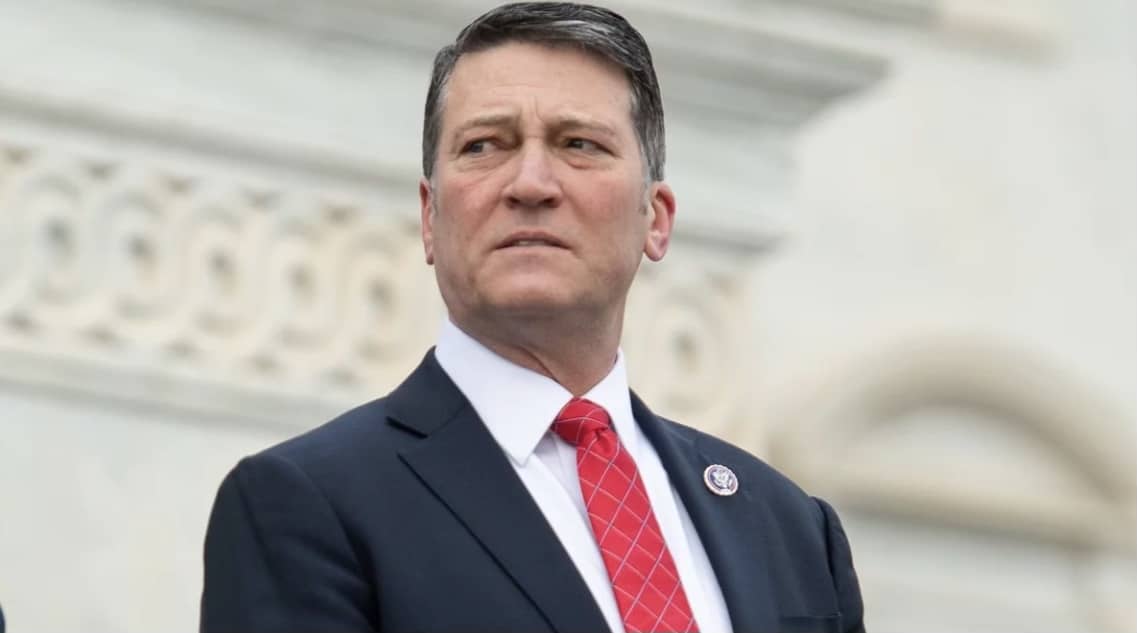 Texas Republican Congressman Ronny Jackson defended guns while blaming rap music and video games for the Uvalde, Texas school shooting on Tuesday (May 24). Jackson delivered his comments the day of the Robb Elementary School mass shooting where 19 children and two adults were killed by an 18-year-old gunman.

“When I grew up, things were different,” said Jackson, to Fox News, after he defended guns and the 2nd amendment. “There was a focus on family and community and church…And I think our culture has changed over the last 30 or 40 years and there has been an attack on those things in particular. And I think that kids are exposed to all kinds of horrible stuff nowadays too. I look back and I think about the horrible stuff that they hear when they listen to rap music, the video games that they watch from a really early age with all of this horrible violence and stuff. And I just think that they have this access to the internet on a regular basis, which is just not good for kids, I don’t think.”

Jackson ironically then said that it was not appropriate to point fingers at this time.

“I think we need to stop at this particular point,” he said. “Nobody needs to be pointing fingers right now.”

According to the CDC, 79% of all homicides are gun-related in the United States—by far the highest percentage of any other country. Canada—home to Drake, the biggest rap star of the past decade—comes in second with 37%. Only 4% of homicides in the UK are gun-related. Meanwhile, nearly a quarter of all UK singles in 2020, including streamed tracks, were labeled as hip-hop or rap, according to BPI.

Ramos purchased two such rifles days before the shooting, flaunting his purchases on social media. The guns were purchased along with 375 rounds of 5.56 ammunition and seven 30 round magazines. Ramos’ purchases were perfectly legal thanks to the kind of laws Jackson strongly supports. In Texas, anyone over 18 who passes a background check at a gun shop can own a gun.

Meanwhile, Jackson’s credibility is currently in question as the Office of Congressional Ethics (OCE) is investigating whether or not the congressman violated federal law by using campaign funds to pay for “unlimited access” to a private dining club in Texas. According to CNN, “The OCE has “substantial reason to believe” that Jackson either converted campaign funds for personal use or expended funds that were not attributable to campaign or political purposes—a potential violation of campaign finance law and House rules.”

Jackson also came under fire in 2021 when the Department of Defense Inspector General gave him a scathing review for violating policies related to drinking alcohol, taking the sleep medication Ambien, and making “sexual and denigrating” comments to a female subordinate while acting as the top White House physician. The Inspector General called into question Jackson’s ability to properly perform his duties as a physician at that time. Jackson denied the allegations.

Given these statistics, what do you think is the biggest contributing factor to gun-related deaths and mass shootings in the US? Let us know in the comments and follow us on Instagram, Twitter & Discord for the latest in Rap News.