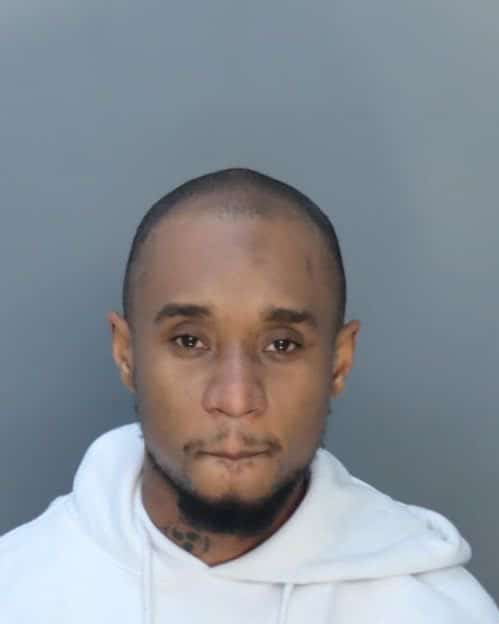 Slim Jxmmi, half of the hip-hop duo Rae Sremmurd, was arrested Tuesday morning (January 25) for allegedly attacking the mother of his child, according to TMZ. After fighting over a woman that Jxmmi evidently follows on Twitter, the victim told police that Slim left with a friend.

The rapper smelled like alcohol when he returned to the house with his companion at which time he allegedly attacked the victim. When his girlfriend attempted to move their sleeping child from his playpen to his bed, Jxmmi lost it, ripping hair extensions from her scalp. When the victim attempted to video record the incident, Jxmmi chased her around the home.

At that point the woman ran to a room in the house and closed the door, but the enraged rapper “kicked the door down, ripped the phone away, and threw it over a balcony to prevent her from posting the video to social media,” according to TMZ. Police recovered the phone, undamaged.

Slim Jxmmi has not made a statement concerning the incident.