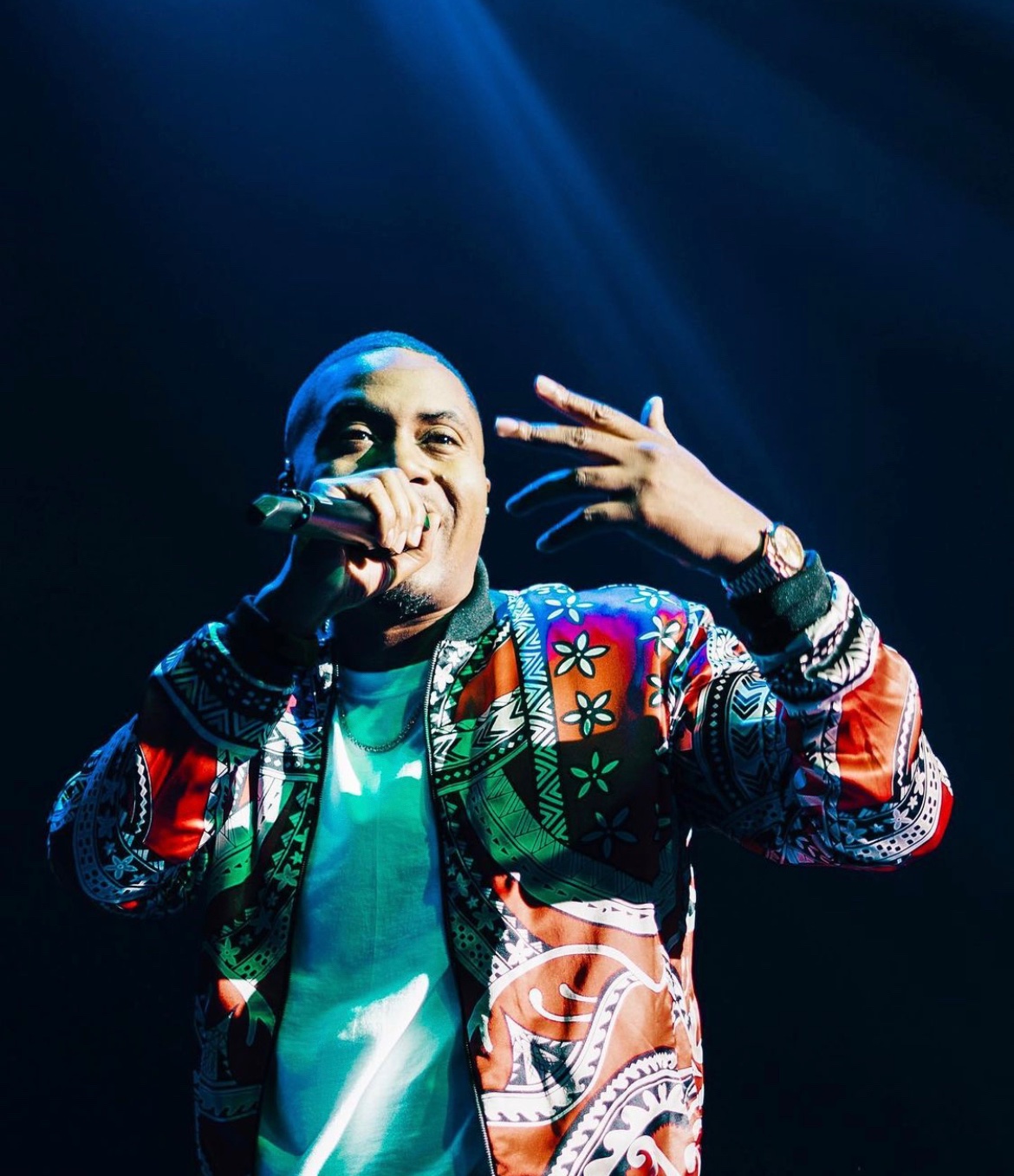 Old school rappers Nas and Snoop Dogg are among an elite group of quintessential rappers turned investors. Though these men have slightly different approaches toward investing, there are some specific things that their portfolios have in common, worth mentioning.

One of these things was the decision to buy stock in Robinhood, an online trading platform and mobile app that offers commission free trades. In 2013, both of these visionaries invested in Robinhood Markets Inc, then valued at $62 million. Thursday, the company was valued at an estimated $50 billion, according to ValueTheMarkets.

In short, Nas’s and Snoop’s keen eyes for future, potential success made these wealthy men even richer. Snoop alone made 100 times his money on the Robinhood stock, and this is just one investment among many. For instance, Nas has has his own venture capital firm called QueensBridge Venture Partners whose investment in Coinbase is worth between $35 – $100 million, and Snoop has enough cannabis stock to burn for years to come!