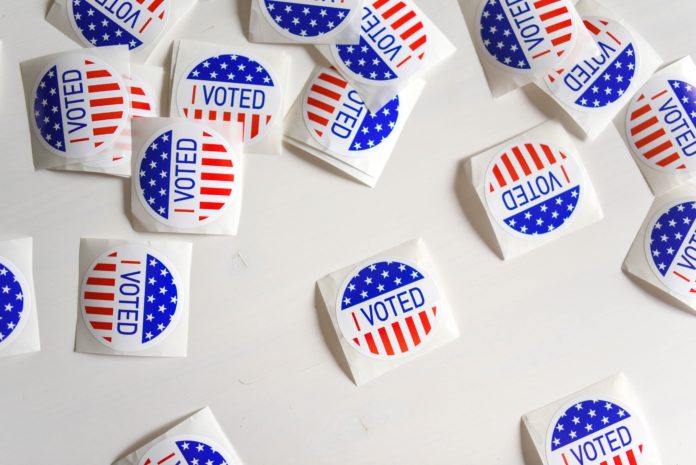 2020 has come with its fair share of surprises. One such surprise occurred recently on the famous Los Angeles radio program, Big Boy’s Neighborhood Show. His guest was LBC’s native son, Snoop Dogg. The rapper expressed his intention to participate in voting in November for the 20202 election. The Long Beach rapper is synonymous with such scandalous things as gangsterdom and marijuana. He was recently in hot water for comments he said and later apologized for regarding Gayle King, CBS news personality. But who knew that the next headline would be in advocacy of political engagement.

Snoop Dogg has a checkered past. As a youth, he was engaged in activity that was consistent with his gangster rap persona. He associated with gangster rappers like Tupac and Dr. Dre. Since he has mellowed and is associated with such household names as Pharrell Williams and even Martha Stewart. Despite his turn to America’s fun-loving uncle, he is a former felon, and naturally, he has a distrust of institutions. His statements on the show were as follows:

For many years they had me brainwashed thinking that you couldn’t vote because you had a criminal record. I didn’t know that. My record’s been expunged so now I can vote.

These statements reflect the status of voter registration in America. There is significant false information pertaining to voter registration that is being promoted at the highest level. Oftentimes people do not understand their right to vote. Many feel discouraged, thinking that their vote is not important because either a) it does not matter as it will not affect anything, or b) it will not actually be counted. Other times, votes are suppressed by stringent voting requirements or unnecessarily difficult conditions for one to vote such as long lines at polling stations lasting several hours.

Snoop Dogg’s support of voting shows that if enough people get out to vote in November, the country may see a change in who its representatives are. The demand for adequate representation is what this country was born out of.  Snoop Dogg’s comments ring true. Snoop continued:

I ain’t never voted a day in my life, but this year I think I’m going to get out and vote because I can’t stand to see this punk in office one more year.

But today is a new day. 2020 has had its many ups and downs but this is a moment for optimism.

Editor’s Note: Please make sure to register to vote at https://vote.gov/