So Is Kanye West Running For President Or Isn’t He? 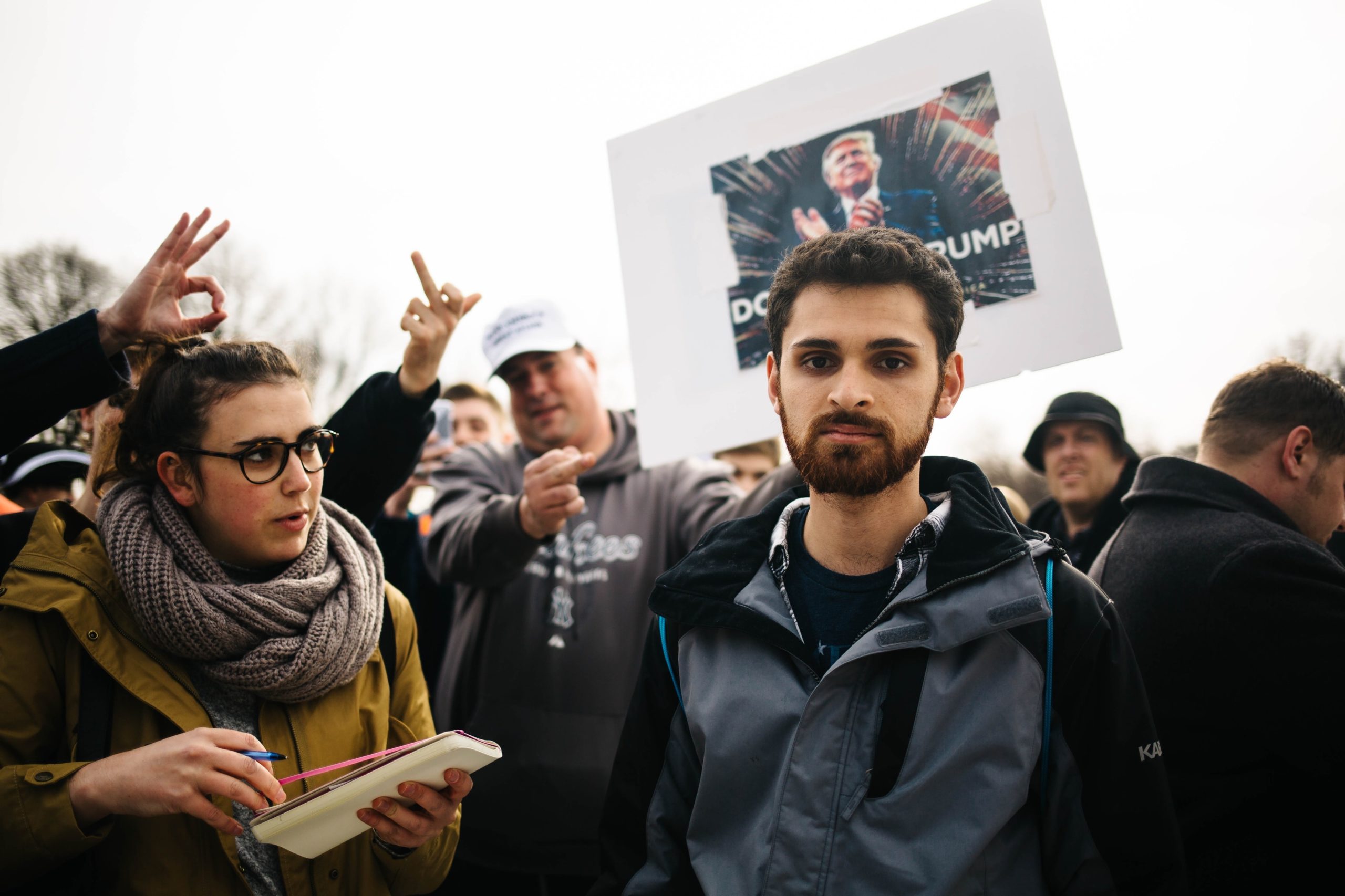 Home » So Is Kanye West Running For President Or Isn’t He?

In the classic, will he or won’t he, it appears Kanye West will indeed be running for President of the United States of America.

You read that right.

In order to be placed on the ballot, Mister West needed to provide the Oklahoma Board of Elections with a properly executed statement of candidacy as well as a filing fee that amounts to thirty five thousand dollars. Kanye West apparently filed on the literal last day possible to make the ballot in Oklahoma.

Kanye West posted a copy of the statement online. The statement contains the signatures of the relevant electors as well as the signature of a notary from NBC. The NBC tie-in detail is certainly thought provoking. He also wrote “Donda’s Place” at the top of the form, in reference to his mother who was born and raised in Oklahoma. The only other information on the form that may be of interest is that Kanye’s filing listed his property in Wyoming as his address. The Gemini’s birthday is also present on the form.

The filing and subsequent presence on the Presidential Ballot in the State of Oklahoma comes after a turbulent few days for the Chicago rap star. Ye tweeted on the Fourth of July that he intended to run for President. He began efforts to make it onto the Florida Presidential Ballot but seemed to change his decision. It is also worth noting that Florida requires more signatures to successfully be placed on the ballot. Kanye would have needed over one hundred thirty thousand valid signatures in order to meet the requirements put in place by the Florida Elections Commission.

Kanye also filed for a formal statement of candidacy with the Federal Elections Commission. This is required as a prerequisite for anyone seeking to achieve federal office who also spends five thousand dollars in campaign expenses.

The deadline to appear on the Presidential Ballot in November has already passed in nine states and most remaining states require more than a few signatures and a large check. Michigan

Previously, It was mentioned that Kanye West was polling at two percent nationally. The polls suggested that Donald Trump lost a percentage point while Biden’s lead remained the same.  It was subsequently reported that Kanye West was no longer seeking to run for the Office of the President of the United States. But the recent developments make it seem as though he doubled back and is now intending to run.