What Is Rihanna Doing With A$AP Rocky? 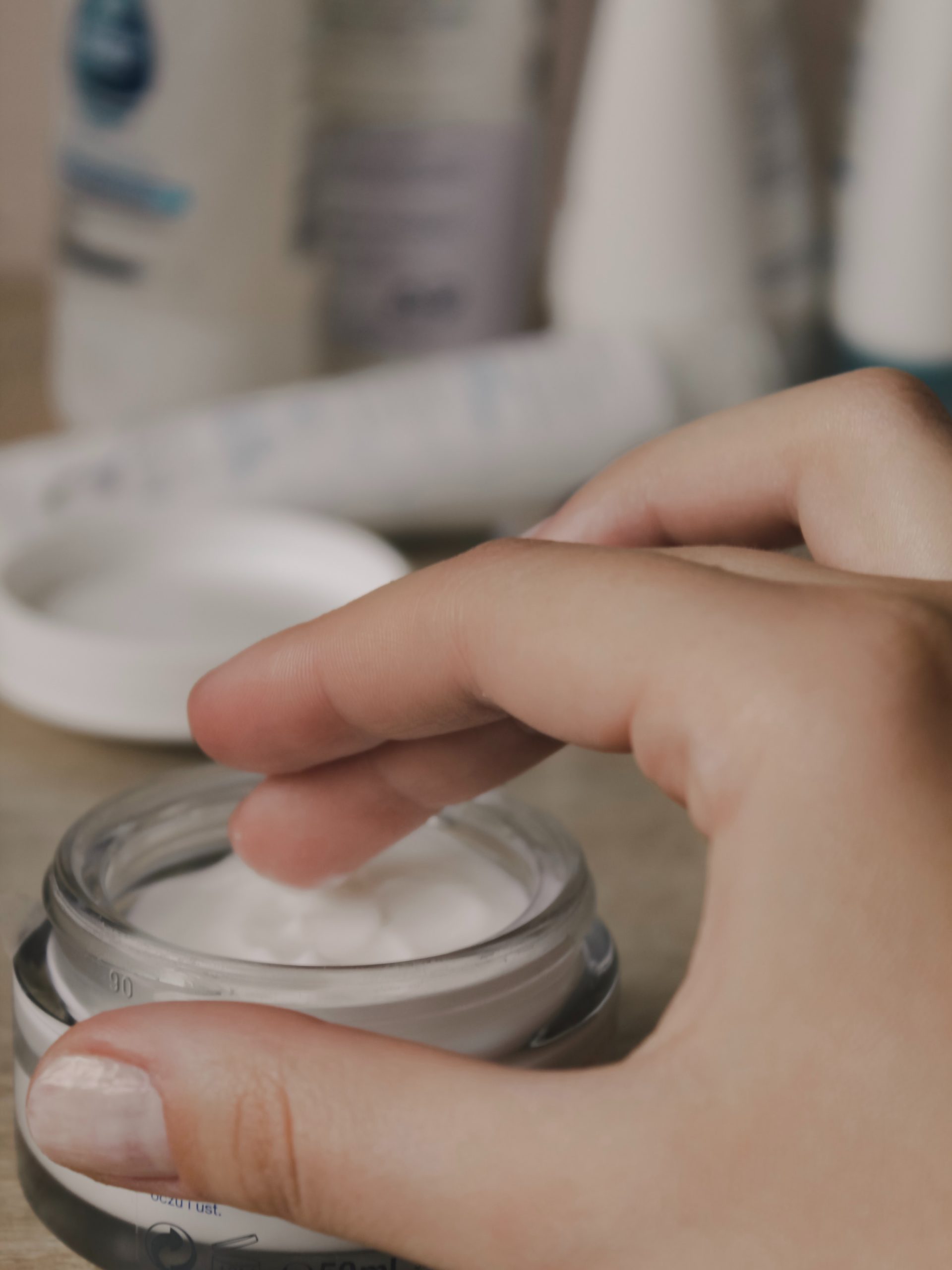 Home » What Is Rihanna Doing With A$AP Rocky?

Rihanna has done big things in her career. She created an island dance sound that was wildly popular and popularized an island sound that grew into a subgenre within hip hop. She would go on to gain creative control and create a hip hop album ahead of its time sonically. And she ultimately went on to create her dream, Fenty, a high end fashion house. She is now making waves because of her incorporation of another huge hip hop artist, A$AP Rocky. The two are working together, Rihanna acting in her role as —- and Rocky as a male model.

Rihanna, since the release of ANTI, would then go on to create her own high end fashion house, Fenty. The pop superstar has since engaged in her passions, pursuing her own interests outside of music. She has since founded the Fenty Beauty cosmetics line and Fenty fashion house.

Rocky and Rihanna collaborated on a recent advertisement for the house and appointed established hip hop star turned male model, A$AP Rocky to lead the most recent visual campaign.  The post bore the caption:”that’s right baby… @fentyskin is for my fellas too! No matter who you are, you deserve to have great skin!  More product details soon come.” The post shows Rihanna and A$AP Rocky posing together. Rocky will serve as the face for the Men’s line.

The campaign attempts to circumvent current gender norms and normalize men’s skincare. Rihanna let fans know of the line by way of Instagram in a post that promotes her new line, Fenty Skin. Rihanna posted a promotional video to her followers. The advertisement shows Rihanna and friends pool side in the midst of jovial laughs. She will be joined by A$AP Rocky as well as Lil Nas X of “Old Town Road” fame.

Rihanna, always in control of her narrative and engaged in the artistic process, recently chose to move in a more creative direction. With her work, ANTI, where she disregarded popular expectations and created a work that interweaves influences from a broad range of sources. The album displays her at her most creative. Sonically, this is her bravest work. The album features verses from Drake and SZA. Rihanna even bravely chooses to sing atop a song by Tame Impala, in a move that was years ahead of the curve. Tame Impala has since blown up as one of the biggest rock bands in the world.

Rihanna first broke onto the scene with “Pon De Replay,” a feverishly contagious dance club anthem… The song, like many in her catalog, makes the listener want to get up and dance with a carefree spirit. Her public profile has grown tremendously as Rihanna is now larger than life.