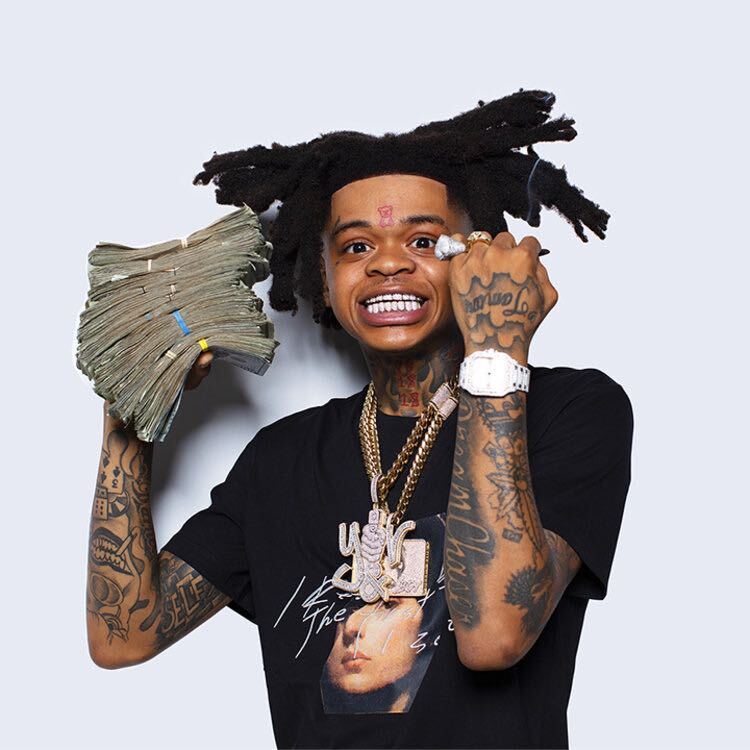 SpotemGottem, the 19-year-old rapper from Jacksonville, Florida, was shot five times in Miami after leaving a recording studio. The shooting took place around 3 a.m. Friday (September 17) on Interstate I-95 South after a car that was transporting the rapper was targeted from the driver’s side and hit with at least 22 bullets from an automatic weapon, according to TMZ.

The Florida Highway Patrol responded to a road rage incident to find the driver of the shot-up car wounded in the hip and SpotemGottem shot in his legs. Both men were immediately transported to the hospital while in stable condition.

SpotemGottem is famous for contributing to the TikTok trend the “Junebug Challenge” with the hard hitting “Beat Box,” a song that was further elevated by a remix featuring DaBaby. He was arrested in July on felony gun charges and was wanted for questioning in Dallas in connection with a murder investigation.

The investigation into the Miami shooting is ongoing. SpotemGottem is expected to make a full recovery.