The Timeline of Kanye West and Drake’s Beef Since ‘Donda’ 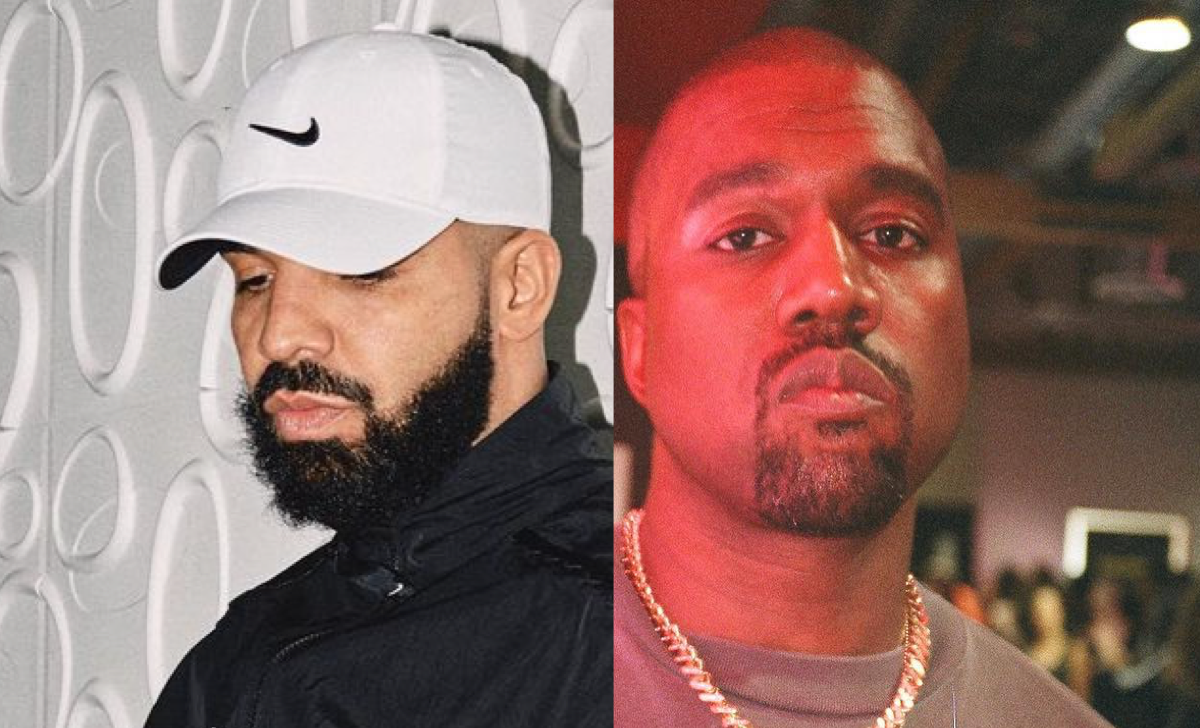 It has been years now since Drake and Kanye West have been on and off their ongoing beef. These two have been trending for the past 3 days because of their back and forth discourse.

In case you missed a step in this whole conversation, here’s a quick recap of the events that have gone down as of recent.

Trippie Redd’s album was updated this morning with the record featuring Drake; Drake then took a slight jab at Kanye.

Kanye responded by adding Pusha T into a group chat which presumably includes Drake, where he sent the following text:

In the text above Kanye asks ‘Where my green watch’ The ‘V’ in the chat is rumored to be Virgil Abloh, who had made Drake a custom green Patek recently.

Drake on ‘Life is Good’ with Future:

Kanye apparently wasn’t happy about not receiving one, and it appears he was telling Virgil Abloh that he wants him to make him one as well, but to ‘make his diamonds do backflips.’

Also relevant to why Kanye said ‘You will never recover’

Lil Baby and Gunna featured Drake on the record ‘Never Recover’, where Drake mentions the watch from Virgil followed by subliminals:

Kanye West posted 5 photos on Instagram, the final photo being a screenshot of an iCloud photo map which included Drake’s address and photos taken from inside Drakes home basketball court.

On Sunday, August 22nd, A$AP Bari had posted a photo of Kanye wearing his ‘Endless’ brand denim while riding a skateboard.

Kanye’s first upload makes it evident he has stayed in that same warehouse styled building which is located in LA.

This is also the same artwork used for the instrumental album ‘R Plus Seven’ by Oneohtrix Point Never, who also happened to work closely with The Weeknd on ‘After Hours.’

Drake then responded with 5 Instagram stories, the final being him laughing in response to Kanye:

He also made sure to throw in a birthday shoutout to Lil Yachty as well; which may just be another creative way to be petty at Ye considering Yachty reposted it.

What do you think about this? Has it been taken too far? Do you think ‘Donda’ and ‘Certified Lover Boy’ will drop on the same day?