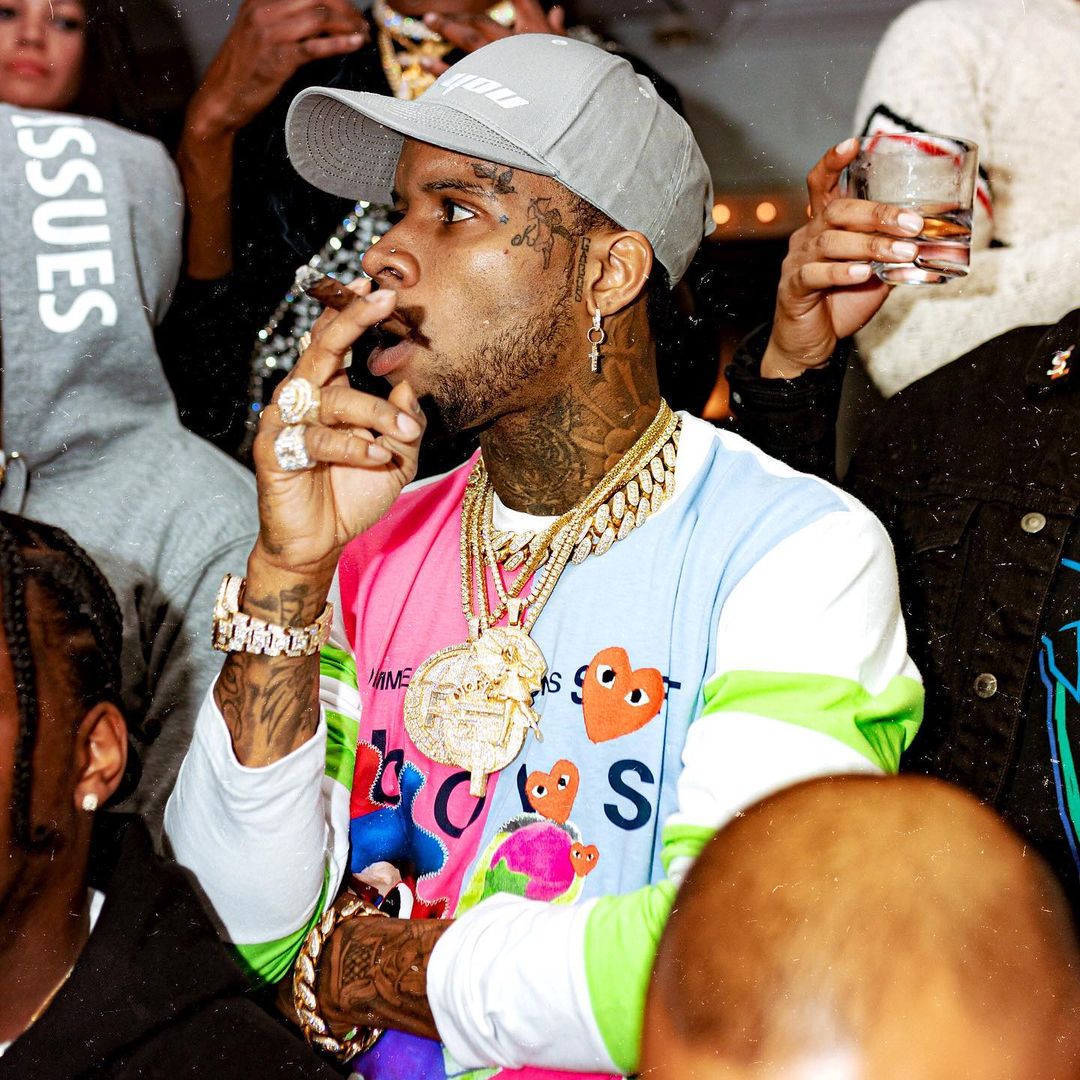 Tory Lanez can add civil court to his legal to-do list after motorist Bary Fine filed a lawsuit against the rapper, stemming from a January (2021) hit-and-run in Miami. In court documents obtained by XXL, Fine claims that he was driving his 2020 Porsche on I-95 near Biscayne Blvd. when Lanez’s 2016 Range Rover – under the care of an unknown man – rear-ended a third vehicle that bounced into Fine.

Immediately after the collision, Fine claims that the unidentified man jumped from Lanez’s loaner and fled the scene, abandoning the vehicle on the highway.

According to XXL, Fine further claims that he suffered disfigurement and physical/mental pain and suffering that allegedly left the motorist unable to work or lead a normal life. Fine is therefore seeking $30,000 in damages.

Fine’s legal strategy is to hold Lanez negligently responsible via a law that could make Lanez “vicariously liable under the dangerous instrumentality doctrine.”

AIG was also named as a responsible party in the suit.