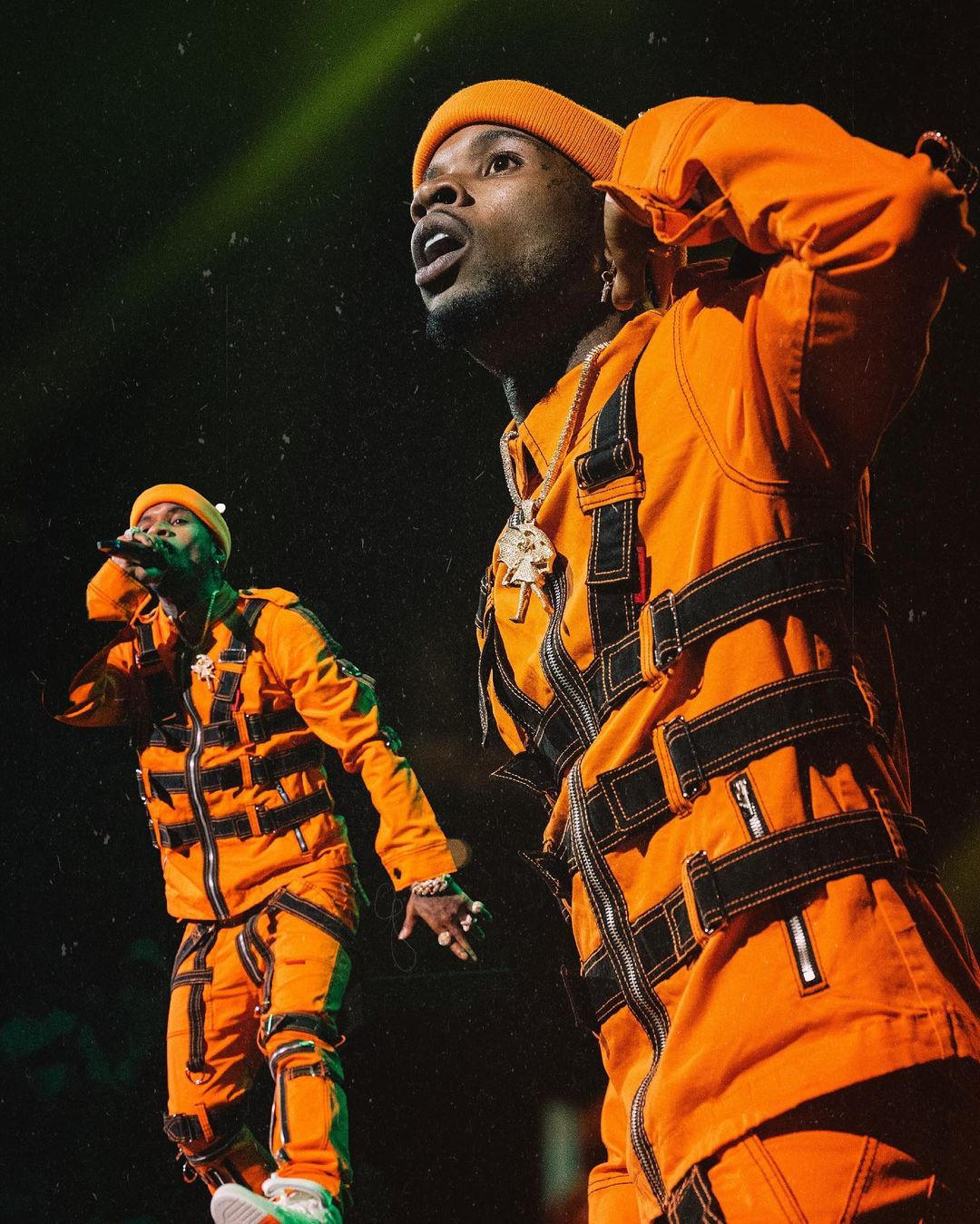 As if DaBaby’s and Tory Lanez’s Rolling Loud performance could get any more controversial, the saga continues with a renewed focus on Tory Lanez who joined DaBaby on stage following a set by Megan thee Stallion. Lanez, who is accused of shooting Megan in the foot last summer, was under court order to stay 100 yards or more away from the female artist, something that he may be guilty of violating if Megan indeed remained backstage during Lanez’s guest appearance as reports suggest.

TMZ originally reported on July 28, 2021 that Lanez may have violated this restraining order after Miami PD were contacted the night of the infamous performance, but reporting yesterday by the same outlet corroborates the news confirming that prosecutors have filed a motion to hold Lanez in contempt for this action. This adds to a troubling list of serious felony charges including one count of assault with a semiautomatic firearm and one count of caring a loaded, concealed firearm in a vehicle.

Fans believe that Lanez may have been provoking Megan thee Stallion by appearing on stage with DaBaby in any capacity given that it was immediately after her set and the male duo performed songs that previously featured Megan, an action he may come to regret.