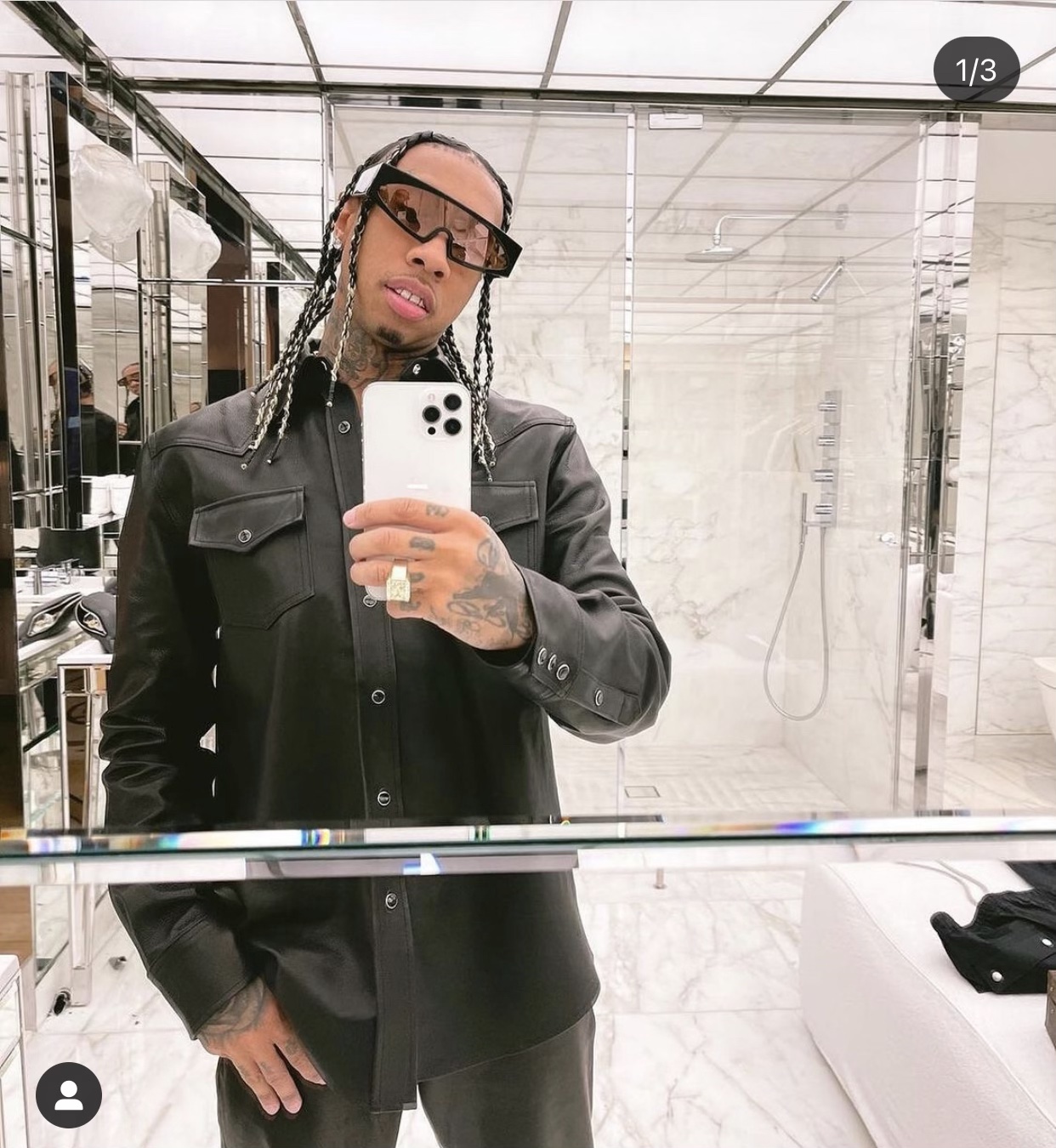 TMZ reports that rapper Tyga is cooperating with police in a domestic violence investigation involving himself and his girlfriend Camaryn Swanson, whom he began dating in 2021 – a relationship that went public on Instagram in March.

A TMZ source close to Tyga told the news outlet that the rapper and Swanson broke up sometime prior to this morning (Monday October 11), at which time Camaryn showed up uninvited to Tyga’s residence where he was staying with family. Tyga’s ex reportedly came to the front door of the rapper’s home at 3 AM and appeared to be intoxicated, screaming at the top of her lungs. Tyga had told her not to come to his house, according to sources.

Tyga reportedly tried to deescalate the situation by inviting Camaryn into his home to talk, but the screaming only continued.

TMZ sources in law enforcement said that they were called to Tyga’s home by Swanson when she claimed that Tyga had “put his hands on her” during their argument, leaving “visible marks.” This led police to take a felony domestic violence report, though Tyga was not arrested.

Tyga is due to speak with LAPD tomorrow.