Was Pop Smoke a Snitch? 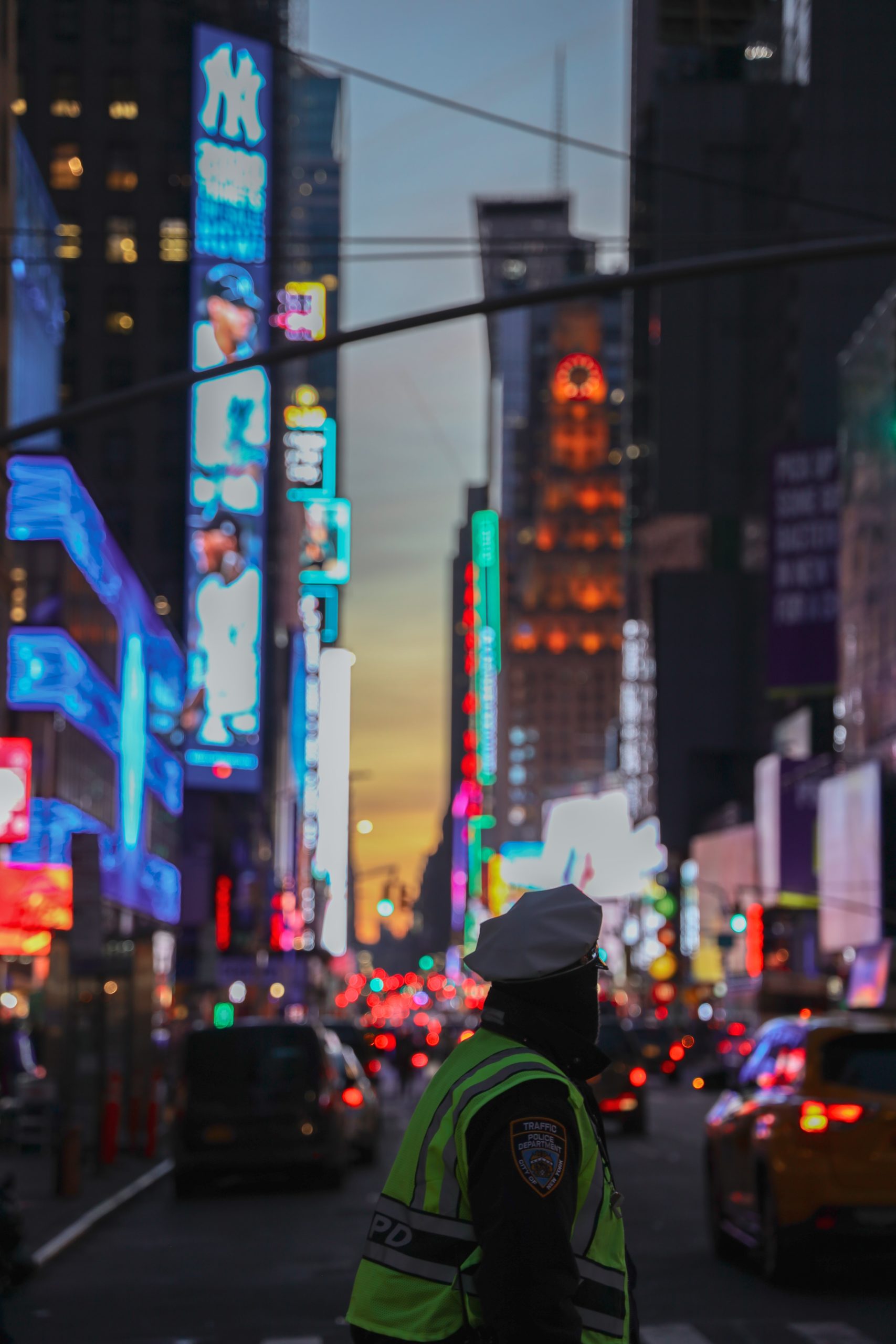 Home » Was Pop Smoke a Snitch?

It seems that there is further news  and speculation surrounding the death of the late great Pop Smoke. A New York based publication revealed recently that the police in New York were attempting to convince Pop Smoke to reveal information about a local gang around the time of his death.

Pop Smoke’s lawyer believes that the feds attempted to pressure Pop Smoke to reveal details of other gang members and especially about a few shootings in the New York area. Pop Smoke was

charged and arrested in December of last year with grand theft auto because he was seen driving around a stolen Rolls Royce that cost nearly $400,000.

It seems the relevant authorities tried to get Pop Smoke to reveal what he knew because the video of the shootings show Pop Smoke in a car near the scene of the crime. It seems he was high tailing it out of there in reverse.

The report claims that the authorities wanted Pop Smoke to provide information about the gangs  of Brooklyn including the 823 Crips, GS9, and other street gangs in the area.

The belief within Pop Smoke’s camp is that the grand theft auto charge was issued to coerce Pop Smoke into revealing details of the street gangs in the area.

The authorities were unsuccessful and Pop Smoke posted a $250,000 bond to be released. The conditions of his bond release required that he stay away from known gang members and submit to drug tests.

The report cites these conditions regarding his release as the reason he was unable to perform at the BK Drip Concert. Many gang affiliated people were expected to be in attendance at the concert and so participating in the concert would have violated the terms of his release prior to the trial for the felony grand theft auto charge.

Despite the news, Pop Smoke seemed biometrically opposed to providing intel for the police. Some say this run in may have inspired Pop Smoke’s track, “Snitchin”, with hip hop superstars Quavo and Future. If you remember, the topic of snitching also came up on Future’s Instagram story a while back. Future had unkind words for those that work with the feds;the statement caused a bit of a kerfuffle with famous snitch, Tekashi 6ix9ine.

The story continues to develop. Perhaps, the world may soon know what motivated the accused to murder Brooklyn’s finest.