What is “Peephole” About? 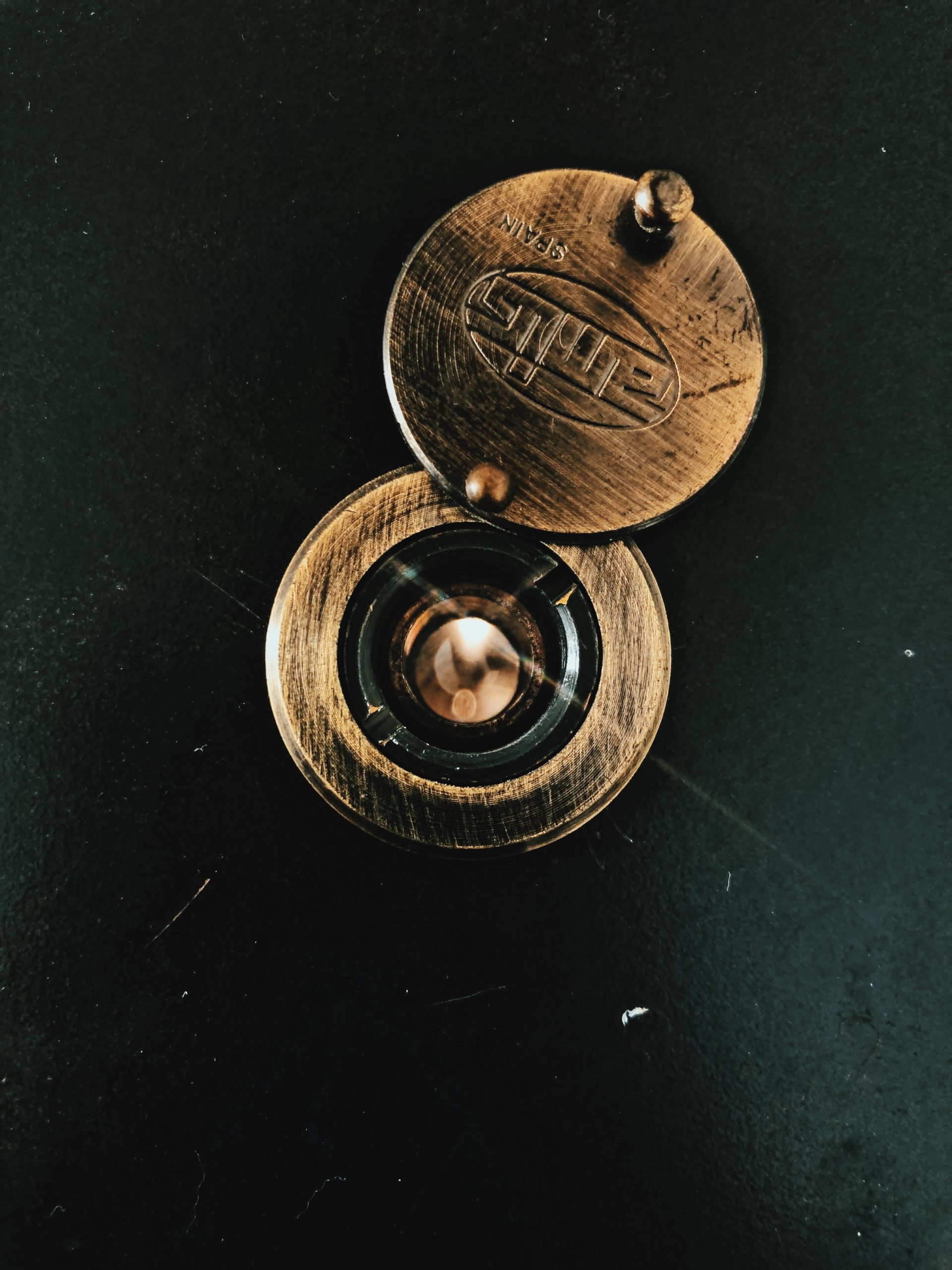 Home » What is “Peephole” About?

DaBaby took the hip hop scene by storm in late 2019 and hasn’t looked back since. The North Carolina product continues his undeniable march towards the hip hop throne with his newest single, “PEEPHOLE”. The song is a lead single off the Deluxe release of Blame It On Baby. DaBaby released an accompanying music video to make sure that people take notice.The song and accompanying music video comes a day before the deluxe version of the album is due to release.

The music video is meta. It is filmed on the set of a typical photo shoot. DaBaby is done up in Gucci, Burberry, and other designer clothes. The music video tracks as if it were a look into DaBaby’s actual feelings in the midst of his rise to fame. DaBaby uses “PEEPHOLE” to give his fans a glimpse into his life.

Fans get to see DaBaby in a light that is not captured at these photo shoots. They get to see a humanity that does not typically come across. DaBaby is a larger than life personality that often speaks in hyperbole and tough talk. He exudes an intimidating and ruthless confidence that is intoxicatingly charismatic; he inspires a sense of fearlessness.

But the lyrics for his latest single hit a completely different note. The song begins with the lines, “Baby, he don’t wanna be a player no more. I was lookin’ out the peephole with it.” He speaks of the sheer number of women he has been with and does so in a way that does not sound as if he enjoys it. Instead, he sounds as if he is over that way of life. The opening verse concludes, “I’m out the game, I’m not a player anymore.”

DaBaby’s characteristic excitement and sub bass driven sound has been replaced. Instead, the song sings. DaBaby does not engage in braggadocio or tough talk. He is a fully fledged human – no longer an invincible hip hop superstar. His vulnerability is clear as day in every verse. He sounds as if he has already grown tired of his nomadic love life.

The rapper even alludes to Dirk Nowitzki in one line. He raps,

“Fadeaway I get you shot like Nowitzki.” Dirk famously played his entire career with one team. The allusion is not lost. DaBaby references a player who was loyal to one team and won a ring. It sounds as if DaBaby is wistful for a team of his own (and even perhaps a ring when the timing is right).

The link to DaBaby’s newest video, “PEEPHOLE,” is found below: