What Are These Videos of Tekashi 6ix9ine Running Around New York? 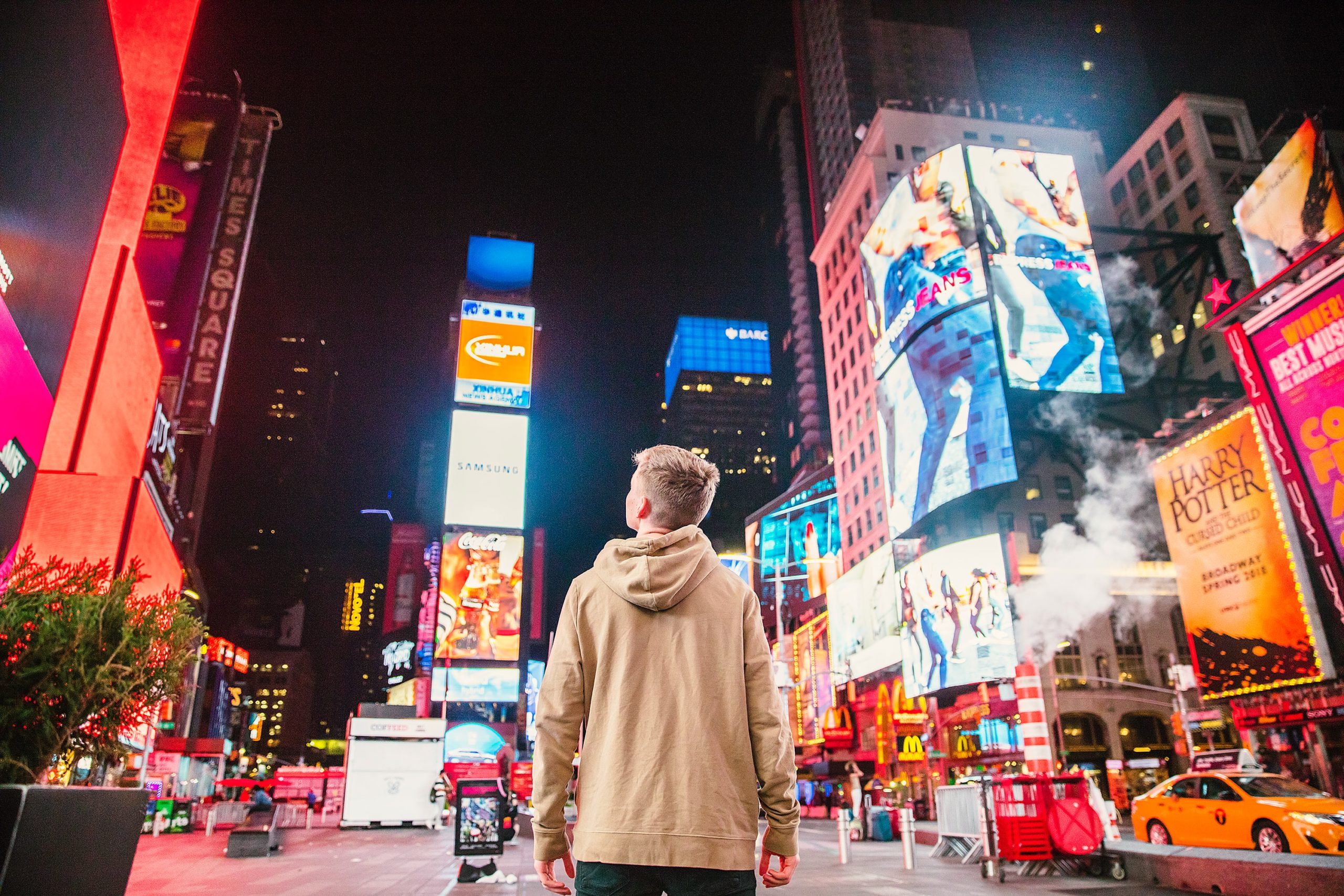 Home » What Are These Videos of Tekashi 6ix9ine Running Around New York?

Tekashi 6ix 9ine, a name synonymous with snitching, has recently been let off house arrest. And you know what that means… Social media shenanigans that double purpose as promotional content! The  hip hop star has reemerged as an ever present face on the face of several different social media accounts and music outlets. It feels as though his time in prison never even occurred. He is back to his same old slimy tricks and he doesn’t show signs of stopping any time soon.

In his most recent wave of social media activity, Tekashi 6ix 9ine has clearly advertised the fact that he has been free to roam the streets of New York. He has done so in broad daylight and without any cause for concern.

In his typical trolling fashion, his first viral video since release depicted him being chased through the streets of Manhattan, New York, by some man yelling and chastising him. The two are literally sprinting, zigging and zagging through the street. The video ends as the man catches Tekashi. Tekashi turns and asks what the man wants. The man responds, “Here, you dropped this. You’re the king of New York, relax!” The video is consistent with the kinds of videos Tekashi put out prior to his most recent bout of legal trouble. He enjoys trolling those that hate him; his fans, meanwhile, love the hatred his baiting behavior inspires.

These videos serve as a kind of bizarro advertisement for the hip hop star as people seem almost more interested with his aggressive behavior than they do with his music. They are likely inauthentic forms of promotion that are meant to grab a typical social media user’s attention. This strategy is consistent with his strategy when you consider the fact that he embraces manipulating the music industry to his benefit and bending it to his will.

Additionally, the most recent video to go viral may land Tekashi 6ix 9ine in trouble with the authorities. A video that exists on Twitter shows a fan passing by Tekashi on the street in what is believed to be Brooklyn, New York. He and the rapper exchange playful trash talk as it seems the fan is happy to let Tekashi know just how hateable he truly is. As one might expect, Tekashi is also surrounded by security guards. In the ensuing clip, one of the security guards seems to grab the man’s phone out of his hands. The man then attempts to retrieve his phone from the security guard by force. A bit of a struggle ensues and things take a more serious turn. A second bodyguard approaches the scuffle, gun drawn and pointed at the unnamed man. Pedestrians in the area instinctively pull out their phones and call out that the security guard should not shoot. The clip is certainly unsettling.

Again, this is not the only clip that has surfaced showing Tekashi’s presence in New York. There is a humorous video he posted of himself in a more cordial setting. The rapper is seen smiling and posing with fans in an affluent part of the city. With each new group, the “Trollz” rapper smiles big and wide for the photo op.

There is also video of the rapper strolling through the city as well as riding the subway. In each video, his security team is clearly in tow. It is unclear whether Tekashi 6ix 9ine intends to display his bravery or recklessness with these posts. He continues to publicize his public appearances in the face of a potentially dangerous situation involving New York gangs.

The cause for concern of course stems from Tekashi 6ix 9ine’s cooperation with the police. The Nine Trey Bloods are a famous New York gang and were negatively affected by the testimony Tekashi gave in exchange for leniency in his sentencing, hence the snitch’s reputation. While he was held at the detention center in Brooklyn’s general population holding, he had repeated altercations with other prisoners, some of which belonged to the Crips street gang.

Tekashi 6ix 9ine sought to be released from prison early in connection with the COVID 19 pandemic; he cited his pre-existing condition as the reason for his increased danger as he has asthma.

Ever present in the headlines, Tekashi 6ix 9ine is also in the news for a new friendship he has forged. He recently took to Twitter to encourage fans to support Turkish NBA player on the Boston Celtics Enes Kanter’s newest cause.

Tekashi 6ix 9ine is promoting Kanter’s You Are My Hope Initiative. You Are My Hope is an organization that works to free people who have been jailed by the Turkish government for opposing the country’s president, Recep Tayyip Erdogan. Enes Kanter faced such retaliation himself in response to voicing his opposition to Erdogan in the recent past.

In 2019, Turkey attempted to extradite Kanter from the US. They alleged that he was part of a “terror organization” due to his ties to a Turkish cleric; the cleric has been accused by the Turkish government of playing  a role in launching a failed military coup against President Erdogan in 2016. Kanter’s criticism may have also played a key role in the arrest and  jailing his father for several years.

Tekashi posted a video encouraging his fans to fill out a petition for the cause. The internet was skeptical of his motivations and his sincerity as Tekashi does not have a reputation for such political activism. The video also does the least with a topic that is highly sensitive. Tekashi is sitting in the back of a car at nighttime as he promotes the cause in the video. Twitter users also jumped on this as a chance to inform unknowing fans of Tekashi’s dark past, referencing his past as a convicted sexual predator.

Despite all of the above, Tekashi 6ix 9ine is not going anywhere any time soon. The hip hop star continues to dominate headlines, music charts, and social media timelines everywhere.