What Is Drake’s Newest Music? 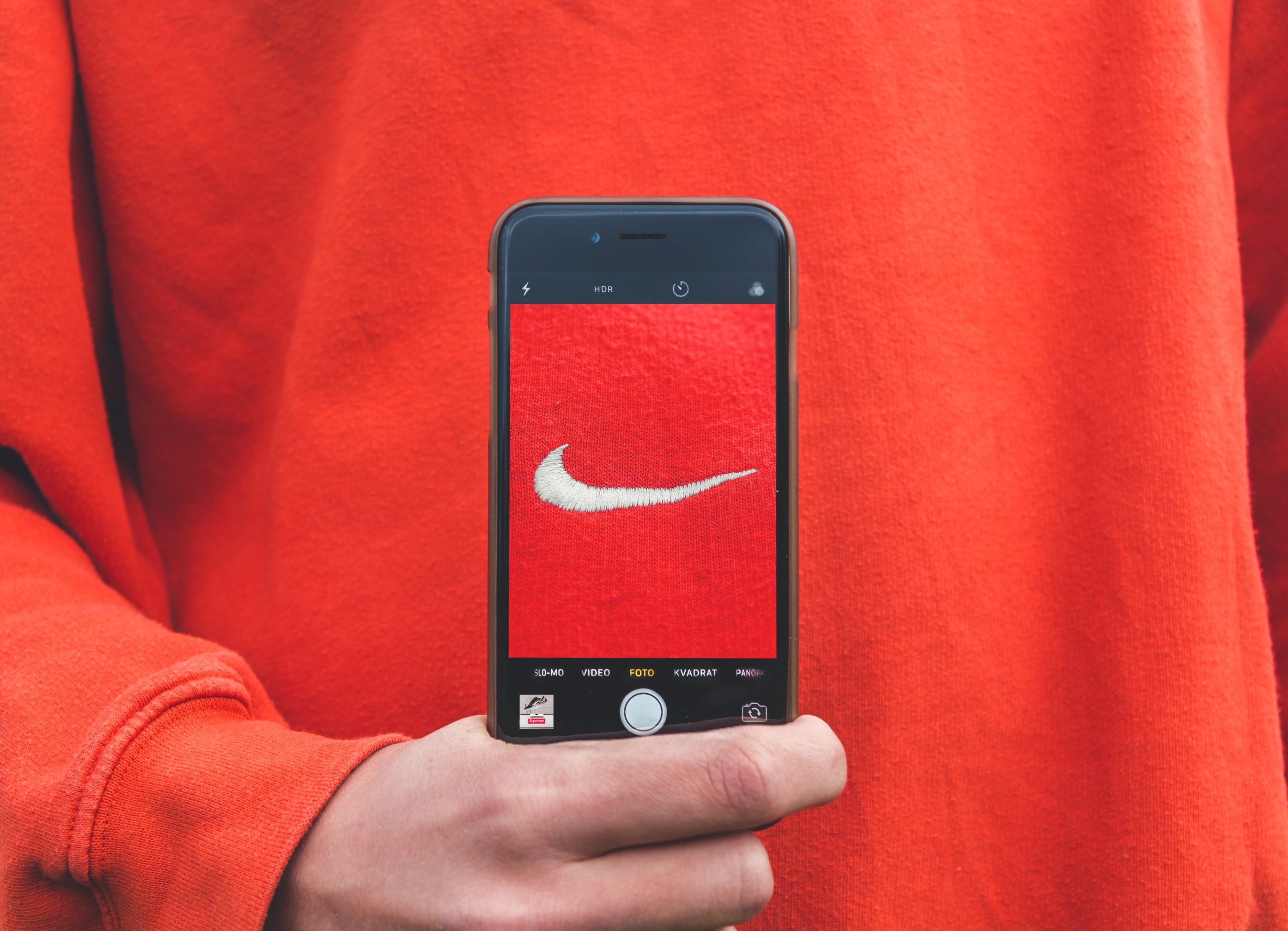 Home » What Is Drake’s Newest Music?

Drake and Lil Durk put out an instant classic music video for their most recent single, “Laugh Now, Cry Later”. The music video spares no expense and doubles as a very lavish advertisement for Drake’s newest commercial partner, Nike. The music video runs just over 5 minutes long and features significant Nike products at the most premiere location, the Nike Headquarters in Beaverton, Oregon.

The entirety of the music video is meme worthy, following in Drake’s tradition. The hip hop superstar recognizes the value of meme worthy moments in music videos and has capitalized on the public’s preference for such clips. The spread of such clips through social media is a means of achieving free advertisement. Once something becomes a part of pop culture, it promotes itself.

The music video begins with Drake pulling up in an unreleased luxury car from the maker, Mercedes Benz.  The following scene depicts Drake playing basketball with a familiar face and fellow Nike sponsored celebrity, Kevin Durant. The Brooklyn Net blocks and picks Drake’s pocket like he is playing with a child. The next play, Drake attempts to guard Kevin Durant, throwing his hand in Durant’s face, employing a face guard technique prevalent in basketball. The expressiveness on Drake’s face is hilarious. The height difference between the two stands out to the viewer; Kevin Durant is rumored to be 7 feet tall after all. Durant then splashes the shot like the lethal shooter he is.

The next sporting endeavor has Cleveland Browns wide receiver Odell Beckham Junior throwing a deep bomb to Drake on a football field. Drake reaches “back like 1 3” and catches the football in a manner meant to invoke Beckham’s legendary grab.

The video takes an abrupt left turn. A close up shot of Drake  in a pink zip up completely shifts the epic mood. The canadian rapper bears a pouty glare as he looks up at the camera to highlight his wet cheeks as if he had been crying.

Then Drake switches sports again. While standing on the roof of the campus, he swings a bat and launches dingers off into the distance. The shot is likely a product of computer generated imagery.

But what every fan has seen online is the pictures of Drake and Lil Durk in baggy beige suits circa 2000s NBA draft. The two are donning flat brimmed caps from their favorite teams, Drake’s  Toronto Raptors and Lil Durk’s Chicago Bulls. They both are holding Nike basketballs and a photo shoot ensues as if it truly is their draft night.

The music video completely switches back up when the video returns to Drake’s football catch. Marshawn Lynch of Seattle Seahawks fame comes out of nowhere to put Drake on the turf. His presence turns an emotionally charged song into a light moment.

And Drake completely leans into the comedy; he breaks down crying and the music video cuts as if he is in need of a pep talk from one of his crew members.

It seems no matter how big a superstar, shooting with Nike can make a man emotional.