Who Made the XXL Freshman Class of 2020? 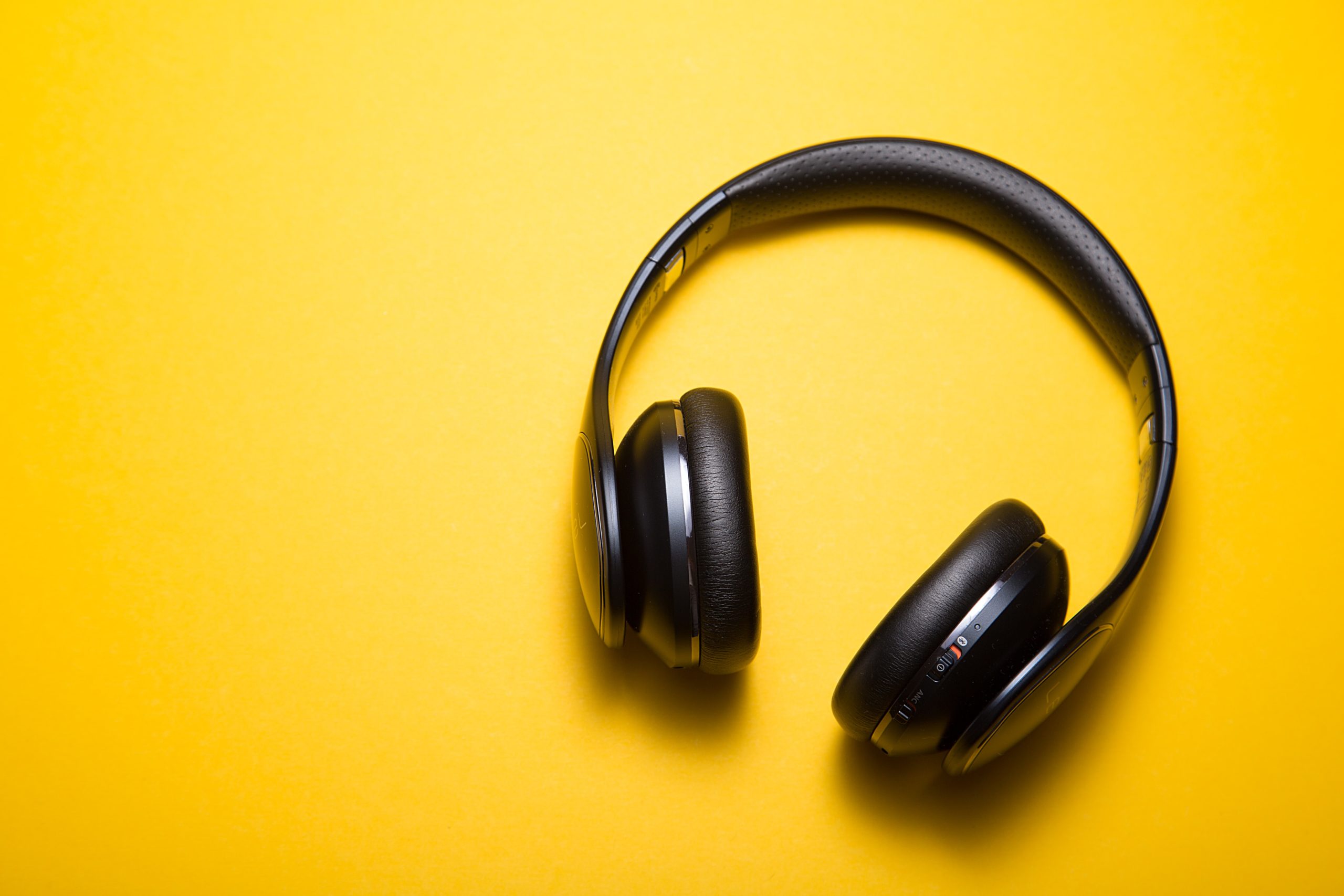 The XXL Freshman Class is an annual tradition within the hip hop music community that many music fans look forward to. The announcement is typically highly anticipated and its release sparks a flurry of debate. Hip hop heads respond to the list with critiques of unworthy members or forgotten artists who should have been included.

The release of the list is timed in mid summer so that early summer jams are taken into account. The timing also allows for anticipation of up and coming artists whose profile will rise with the return to school in the fall. For the most part, the lists have a good hit rate. They have successfully identified artists whose careers ended up becoming artistically intriguing or commercially viable.

2020’s list, however, has dealt with an unanticipated complication – the COVID-19 pandemic. The stay at home orders in effect across the country have affected how life works, keeping people at home, even during the summer time. The 2020 class was curated by producer Jetsonmade and he did well not to disappoint. He helped to compile beats used in the infamous accompanying cyphers.

The 2020 Freshman Class began with the late great Pop Smoke. The Brooklyn Drill Scene pioneer was chosen as the first member in the class. Sadly, the rapper was unable to appear on the cover due to his untimely passing.

The list avoids regional bias, including artists from all over the country. As previously mentioned, Pop Smoke represents New York as does Lil Tjay and Fivio Foreign. Memphis’s NLE Choppa continues his ascendancy with his debut studio album Top Shotta. His album contained the popular singles “Camelot” and “Walk Em Down”.

Baby Keem from Las Vegas, made the list, following up the success of popular songs “Orange Soda” and “Girlfriend”. Jack Harlow is a product of Louisville, Kentucky. The rapper broke onto the scene in a big way with his hit single “What’s Poppin’”. He gained further internet infamy by posting a picture with Los Angeles Clipper Lou Williams while at an Atlanta strip club during the NBA season in the bubble (His post got Lou Williams suspended).

The southern rap game remains well represented. Lil Keed and Mulatto continue to represent the hip hop dynasty that is the city of Atlanta.

Big things to come from this group.