What Is Kanye West’s Next Album? 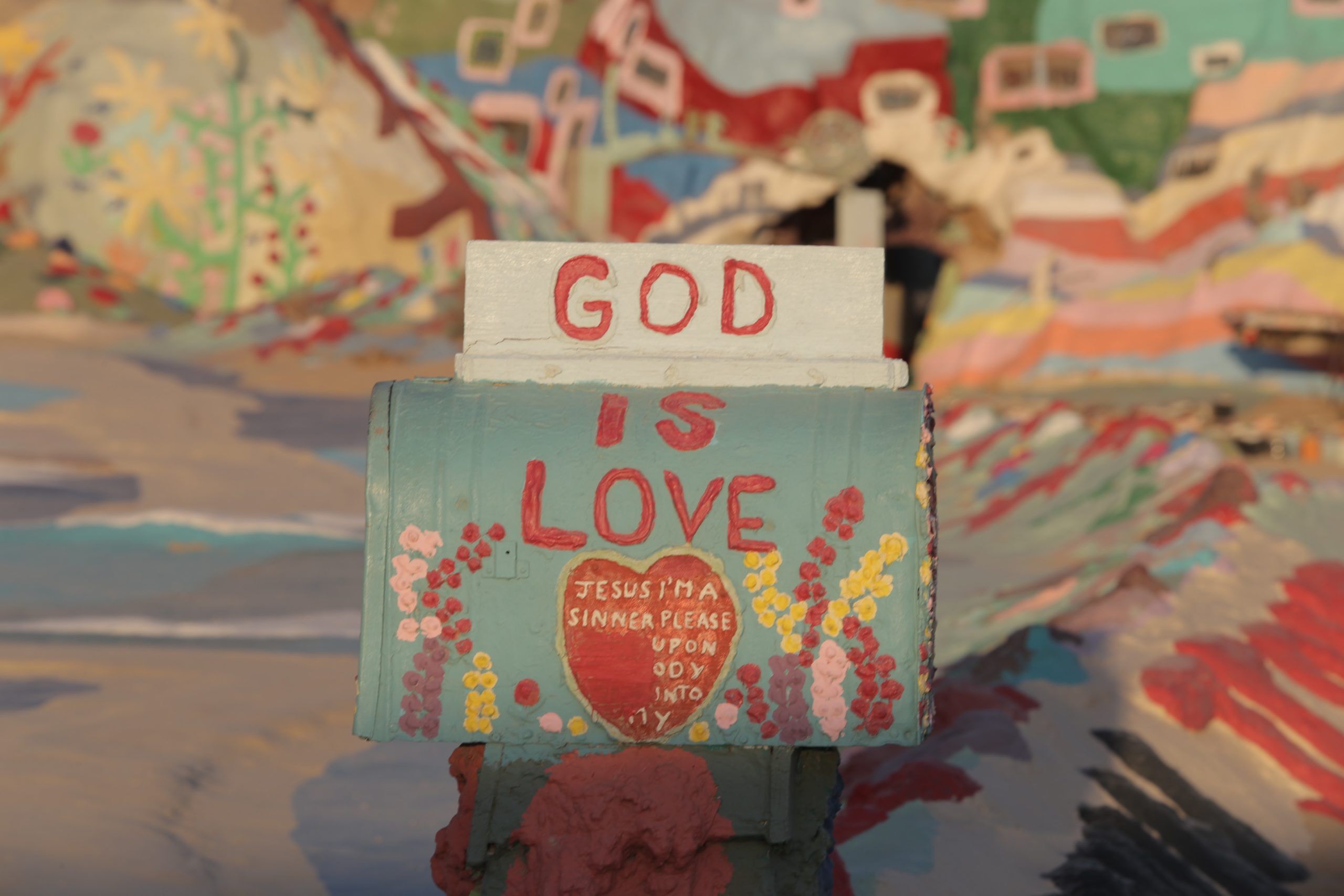 Home » What Is Kanye West’s Next Album?

Kanye West made headlines again with a tweet. The Chicago super producer and hip hop superstar turned fashion designer slash social activist made an announcement on the social media site signaling future projects on the horizon. No matter the social climate, a Kanye West project will still grab headlines. It appears Kanye may have two projects on the way.

The hip hop maestro tweeted a picture of orange juice in a red cup that is set down on a carpet that bears the image of a mountain range. The carpet seems to have been slightly spilled upon. Additionally, to the far right is a pair of Yeezy Foam Runners, slightly cropped as if the person wearing the shoes (or sandals) took the picture. The caption reads:

Internet sleuths are of the opinion that the tweet implies a collaboration between the two musical geniuses. Dr. Dre, a producing talent of decades past, is famously and furiously secretive about his musical projects. Based on the tweet, it seems the two met to work on music in the studio together.

There is no release date but the meeting was further confirmed when Snoop Dogg tweeted out a video of a behind the scenes look of Dr. Dre in the studio with Mr. West. The three hip hop artists were joined by at least three others as they worked away in the studio together.

Kanye further enflamed social media with a second post regarding another upcoming project of his. He posted a video teaser of an upcoming single that will likely be titled “Wash Us In The Blood”. The clip runs 10 seconds and contains a young black youth screaming into a microphone with vigor that conveys outrage or perhaps desperation? The clip contains ominous production similar to the distorted menace on Kanye’s “All Day” track.

The post also mentions Arthur Jafa and Project 02. Arthur Jafa is an African American cinematographer and artist. It is possible that he may have helped compile the visuals in this clip and possibly made a music video to accompany the lead single. Jafa has worked with Kanye’s music in the past; he set images and video clips depicting the Black experience in America to Kanye’s “Ultralight Beam” in Museum of Contemporary Art exhibits across the country. Kanye tweeted that the single will come from the forthcoming album, God’s Country. This will be Kanye’s second album since his religious revival.