What Is Up With Pop Smoke’s Album Artwork? 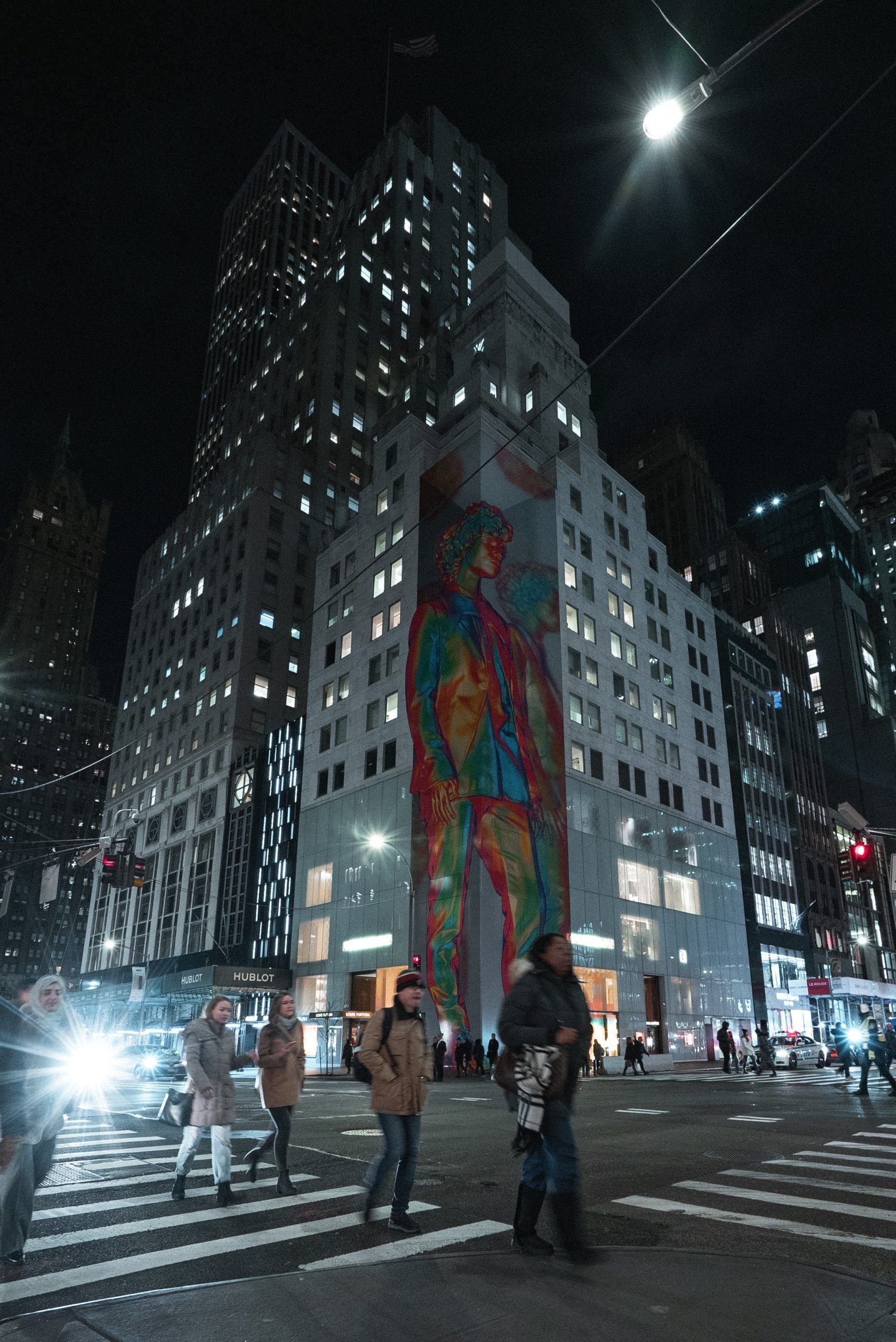 Home » What Is Up With Pop Smoke’s Album Artwork?

Virgil Abloh has had a rough 2020. Weeks after being roasted online for perceived stinginess, Abloh is back in the headlines. The Off-White creator had made headlines for posting an Instagram image that was to be used for Pop Smoke’s upcoming album Shoot for the Stars, Aim for the Moon. The album was to be Pop Smoke’s posthumous release out this Friday.

The image depicts Pop Smoke’s face overlaid with barbed wire and ice or perhaps diamond roses. The image has received significant attention. The choice of picture for Pop Smoke is quite literally the first image that comes upon a simple image search. The photoshop is also of an aesthetic that implies little effort. Twitter noticed and they have continually lobbied Steven Victor to change the cover. There have been several petitions launched racking up thousands of signatures.

The outrage over the album cover has even reached the ears of other hip hop artists. One 50 Cent chimed in on Instagram. He commented the following:

Hey Virgil we need new album art, they ain’t going for this bulls—. Love ya work let’s get to it. Steven i told you this s— was eww let’s get it right!

It’s quite clear a consensus has arisen. Steven Victor took to twitter to say that Pop Smoke would listen to his fans. Change is on the way. There is no word yet on whether Virgil Abloh has committed to reworking the album artwork but pressure has certainly mounted. He will have no shortage of inspiration as fans on all social media outlets are posting their own creative covers. There is now a slew of fan created album artwork to choose from. The spotlight is certainly on Abloh.

The Louis Vuitton Men’s House Head was recently criticized on Twitter for another well intended act. The artist posted that he made a donation of a less than exorbitant amount to The Minnesota Defense Fund. The artist has since revealed that he has donated a more sizeable amount. It seems no matter Virgil is learning the true meaning of the expression – no good deed does unpunished.