What Is “Wash Us In The Blood”? 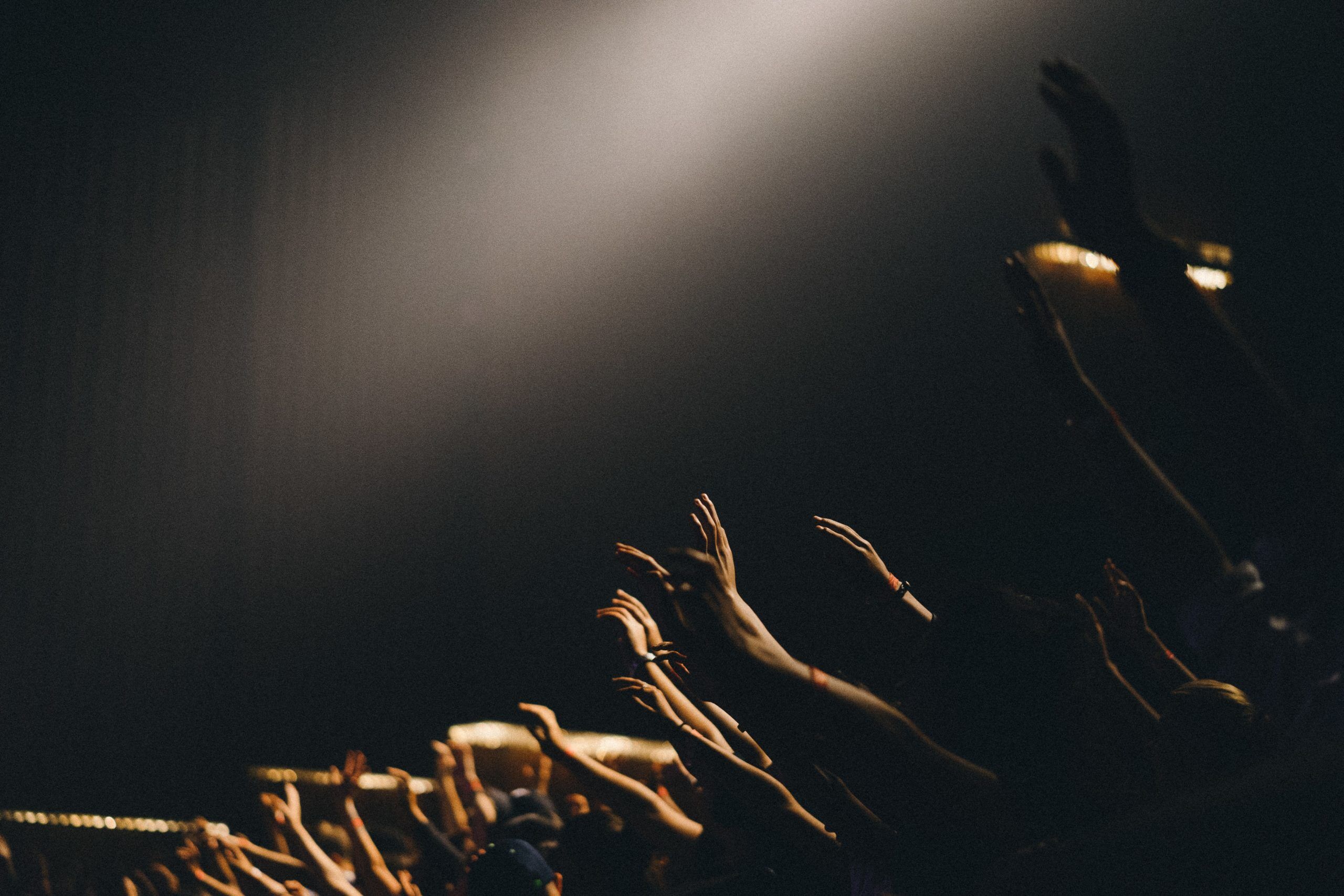 Kanye West just released his newest single and accompanying music video. It is provocative. It is raw. It is conflicted. It is emphatically Kanye-eqsue.

The song sticks to Kanye’s newfound faith. The first line on the track quotes the Bible’s First Epistle of St. Peter. The song asks the Lord to “Wash Us In The Blood”.  Of course, he incorporates his faith, requesting that God rain down love upon all, evoking the Holy Spirit repeatedly. The song also contains social commentary, making statements about generational wealth. Kanye’s views on the song refer to the difficulties some face living on the Southside of Chicago and the desperation that might inspire. He also comments that this sort of economic and social inequity perpetuates genocide and slavery. Even Travis Scott gets in on the commentary, remarking upon the prevalence of the death penalty across the country.

The song has already drawn significant response as Kanye’s work had been hyped in days prior. Kanye recently took to Twitter to post a teaser video containing an ominous beat playing alongside a short but intensely dramatic visual clip. The clip contained a young black youth screaming intensely. The clip was put out days ago and fans were not forced to wait for too long. Within days the lead single was released with an accompanying music video.

The video furthers the political nature of the song. It was shot by Arthur Jafa who is an African American cinematographer and artist. The video for the new song contains some viral videos from the recent Black Lives Matter protests. There are also oddly festive and surrealist depictions of dancing contrasted with sombering videos of violence. Sometimes two videos are shown at once on split screen. Kanye may also be bearing a mask as a CGI mask is superimposed in some images.

Jafa has worked with Kanye’s music in the past. He cut and compiled a set of images and video clips depicting the Black experience in America and then accompanied the video compilation with Kanye’s song, “Ultralight Beam”. The video was displayed in the Museum of Contemporary Art exhibits across the country. The video for “Wash Us In The Blood” is similar.

Kanye confirmed that the single is for the forthcoming album, God’s Country. This will be Kanye’s second album since his religious revival.