What Legal Dispute Has Migos Suing Their Own Lawyer? 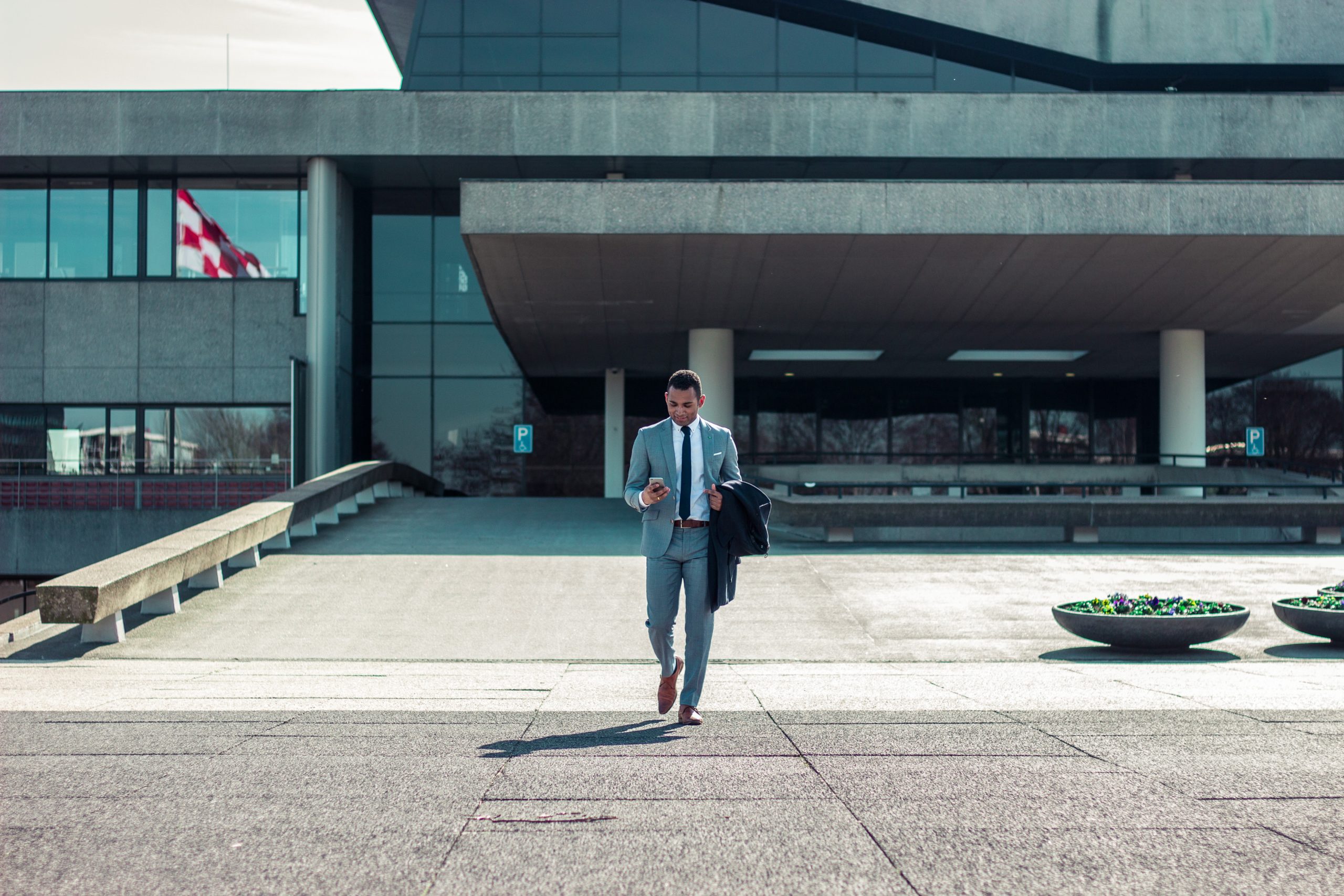 Home » What Legal Dispute Has Migos Suing Their Own Lawyer?

The remedy Migos asks for is restitution“which amounts total in the millions of dollars.”

They allege that their longtime attorney, Granderson, did not properly disclose his relationship with Quality Control Music, thereby creating a conflict of interest. They also claim Granderson charged the group excessive fees.

The complaint they filed refers to a deal amendment in 2018. Migos claim the amendment to their contract “triggered” an extension of their exclusive recording agreement between Quality Control and Migos. The outcome was therefore so undesirable that it should be unconscionable for the interests of Migos. This, they claim, amounts to a breach of Granderson’s fiduciary duty owed to his clients.

The complaint also references California business and professional codes. They accuse Granderson of charging more than is “customary for other lawyers in the field”. They also refer to moments of “incompetence” in other contract discussions. The group also raised the issue of the group’s publishing, merchandising, and performing rights and such deals are cited in the complaint.

Granderson and Migos have a long history. The two parties began working together in 2013 when Migos signed to Quality Control Music. Granderson was with Davis Shapiro Lewit Grabel & Leven until it split into two firms in 2019. He would found the LA office called Granderson Des Rochers.

The strategy behind the litigation on the part of Migos is unclear. It appears they are clearly unhappy with their current deal and are willing to go to court to prove it. The lawsuit alleges millions but does not provide an exact amount, so the road ahead is bound to be full of discovery motions. The relationship between Migos and Quality Control Music will be tenuous moving forward. Quavo promised 100 million dollars, they would produce the best album of 2020. May it come soon.