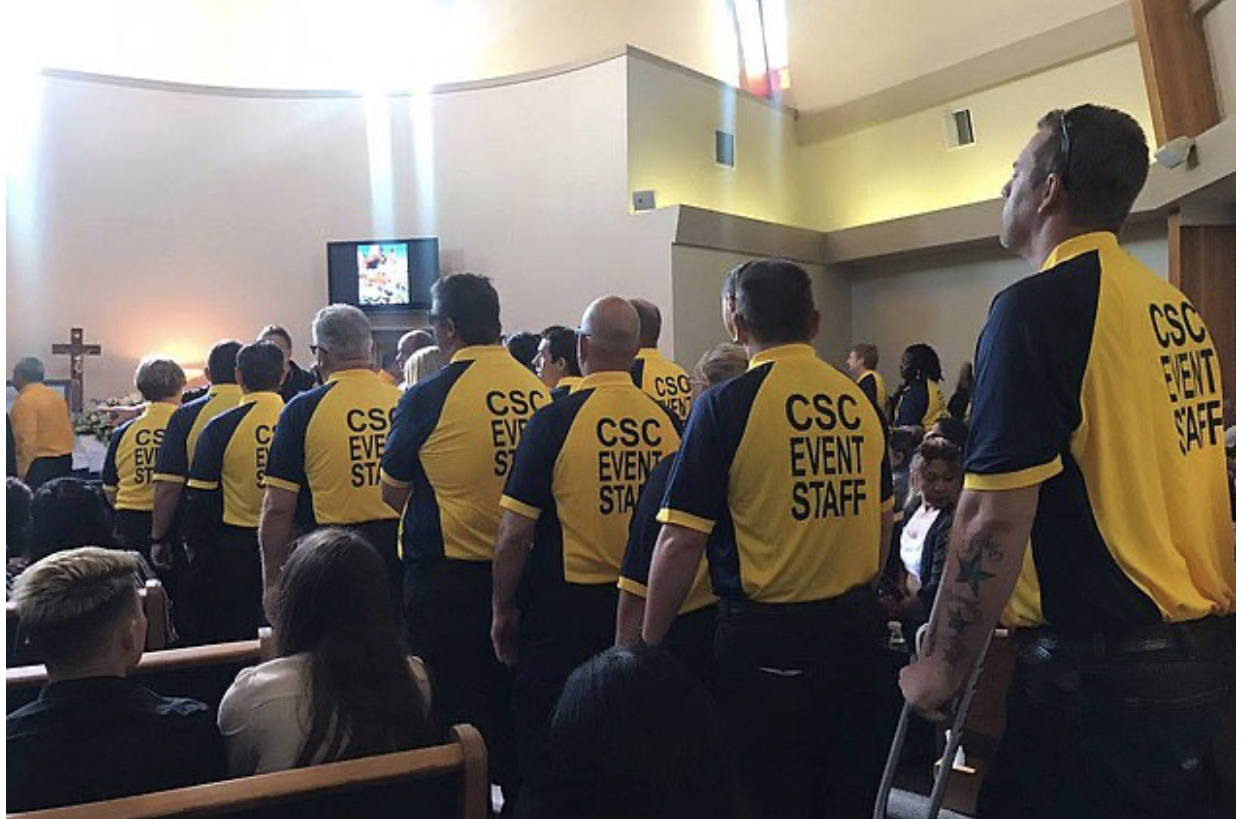 Though multiple sources took blame for the failures of Astroworld, including Travis Scott, CSC was among those under fire. The security company – one of the largest in the United States – was singled out by employees who complained about the hiring process. Now, CSC is under fire again after a man attacked Dave Chapelle on their watch.

According to Daily Mail, comedian Tehran Von Ghasri complained to CSC that a hooded man with a backpack breached security. “She (a CSC employee) shrugged me off,” he told Buzz Feed. “And within a minute, [Lee] had hoisted himself onstage and knocked Chappelle down.”

Reportedly, CSC was also the security hired for the Once Upon a Time Festival where Drakeo the Ruler was killed.