DaBaby Admits to Shooting a Trespasser on 911 Call 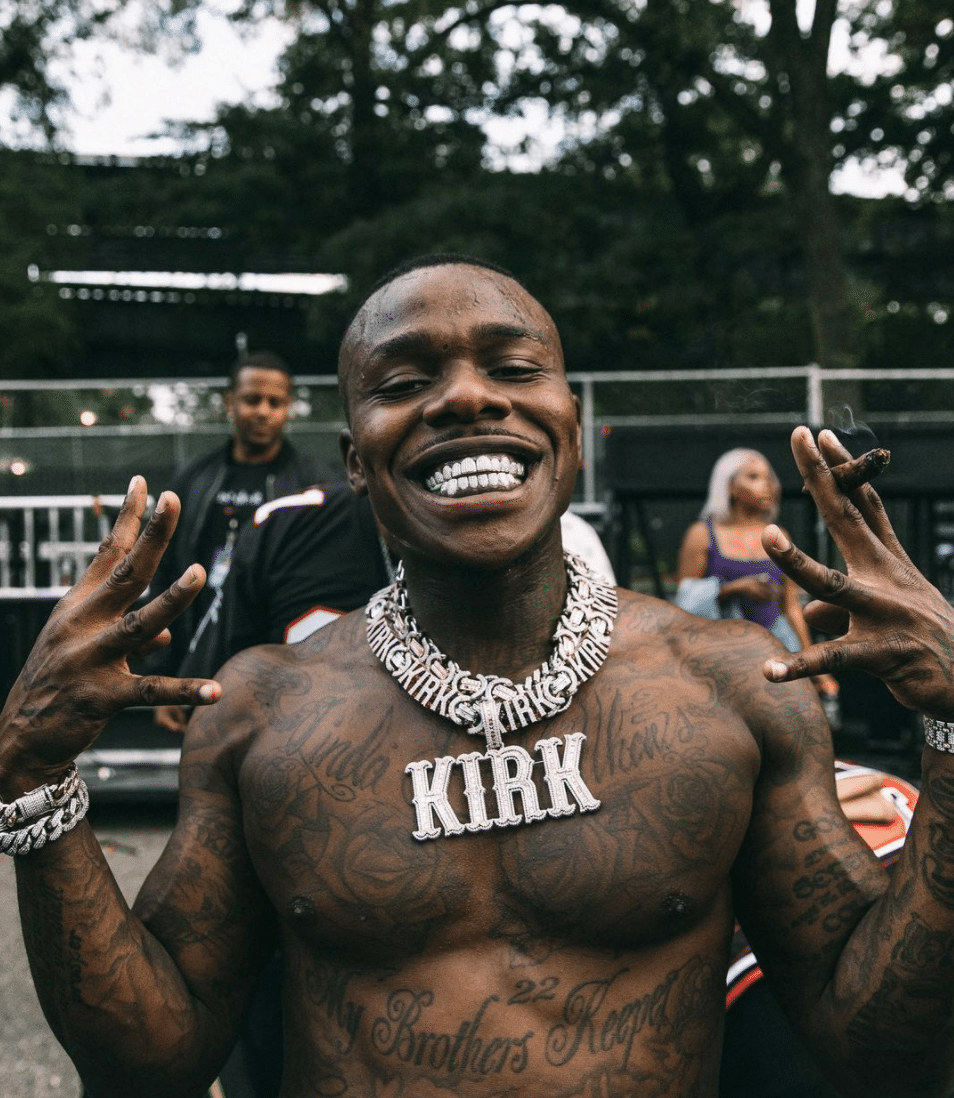 Home » News » DaBaby Admits to Shooting a Trespasser on 911 Call

Police say rapper DaBaby shot a man in the leg on a football field outside of his home on Wednesday night, according to WSOC-TV. But the actual source of the revelation was DaBaby himself on a 911 phone call, according to TMZ.

Dave Faherty, a WSOC-TV employee, reported that the person who was shot was not a local resident, and that police believe that he scaled the fence to enter the property. WSOC-TV also reports that a gun was seized from the home.

According to Chief Josh Watson of the Troutman, NC Police Department, “There’s a significantly tall concrete wall surrounded by, on the other side, a high chain link fence…It’s like any other property owner,” he said. “…he’s entitled to his rights to secure their property and make sure nobody comes in.”

Reportedly, there are also several no trespassing signs on the property. The home sits on 8.5 acres of land and is valued at $2.3 million. The investigation is ongoing.