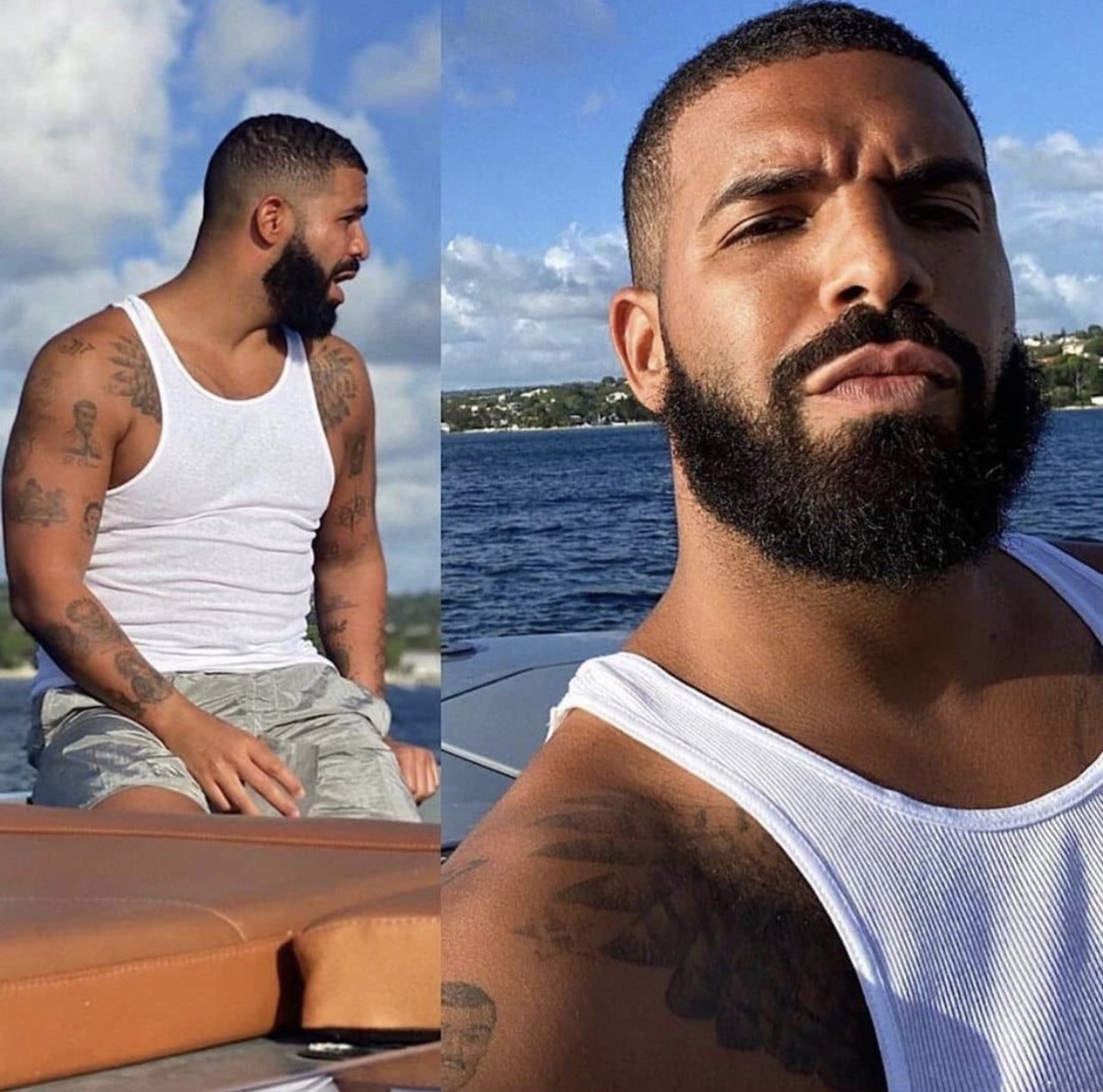 Drake recently donated $1 million in Bitcoin to the Lebron James Family Foundation after he won big at the roulette table, according to TMZ. Reportedly, online gambling house Stake.com partnered with Drake to make the contribution. Drake uses Stake.com often and recently placed a huge wager on roulette’s “black, 11” which turned out to be a winner.

The win facilitated Drake’s decision to support Lebron James’s wonderful cause and is surely great press for the up-and-coming gambling website with which he partnered.

Lebron James appeared in person at the restaurant Harbour 60 in Toronto to accept the gesture. But Drake had more up his sleeve. The superstar rapper also donated $100k to a local high school basketball player named Michael to facilitate his family during his college career. Drake caught the entire ordeal on camera and posted it to his Instagram account.

The Lebron James Family Foundation focuses on charitable efforts for underprivileged students among other things.