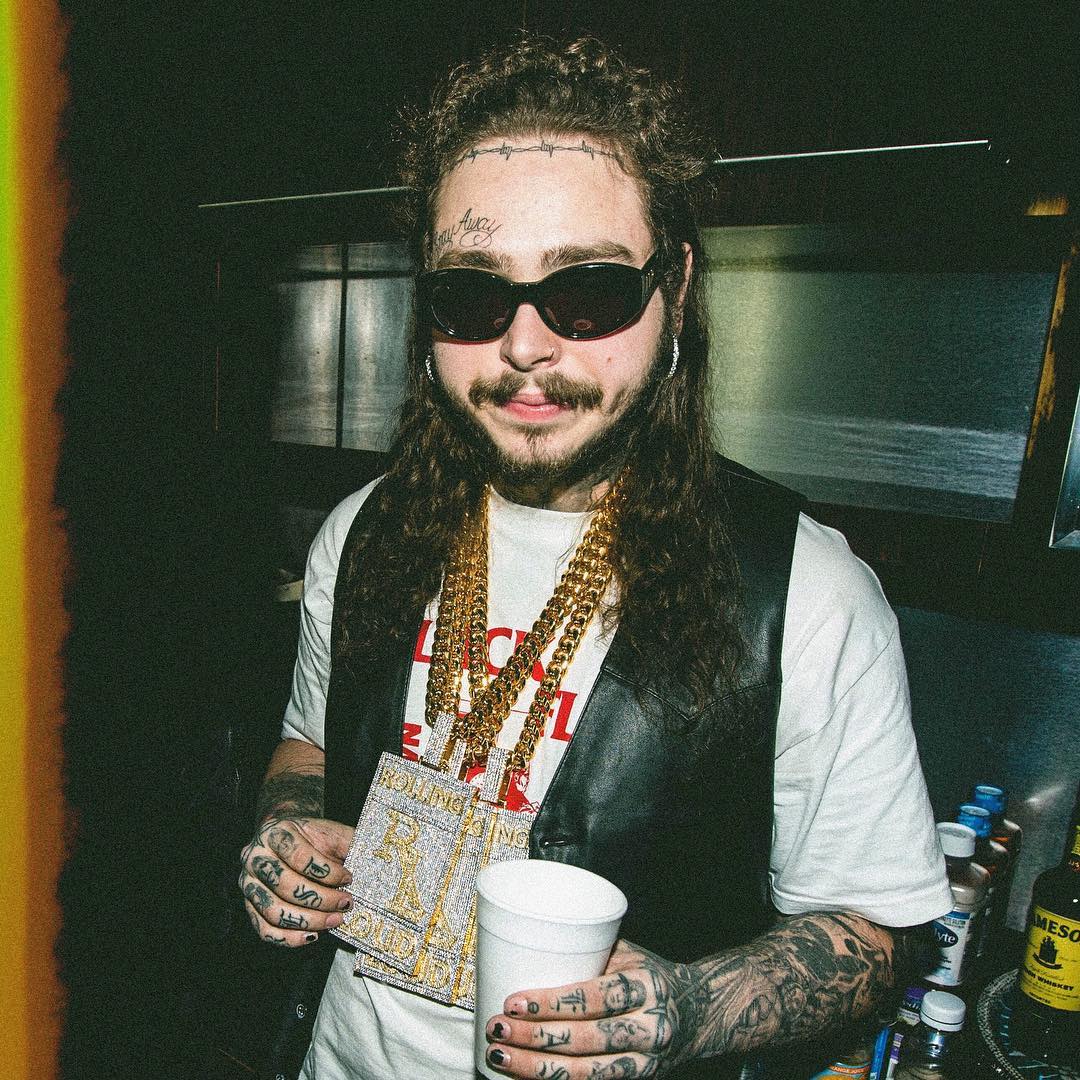 According to TMZ, Post Malone and his girlfriend are having a baby, his first, and the happy couple recently celebrated the good news at a private party. He told the news outlet, ” I’m excited for this next chapter in my life, I’m the happiest I’ve ever been, and since I can remember I was sad. Time to take care of my body and my family and friends and spread as much love as we can every day.”

Post Malone is expected to drop a new album next month called Twelve Carat Toothache, meaning that there are a number of exciting, new things coming into his life. His new album follows Hollywood’s Bleeding, an album that debuted at number one on the Billboard charts. And, the album proceeding that proceeded “Hollywood” did the same.

Fans could not be happier for the rapper!