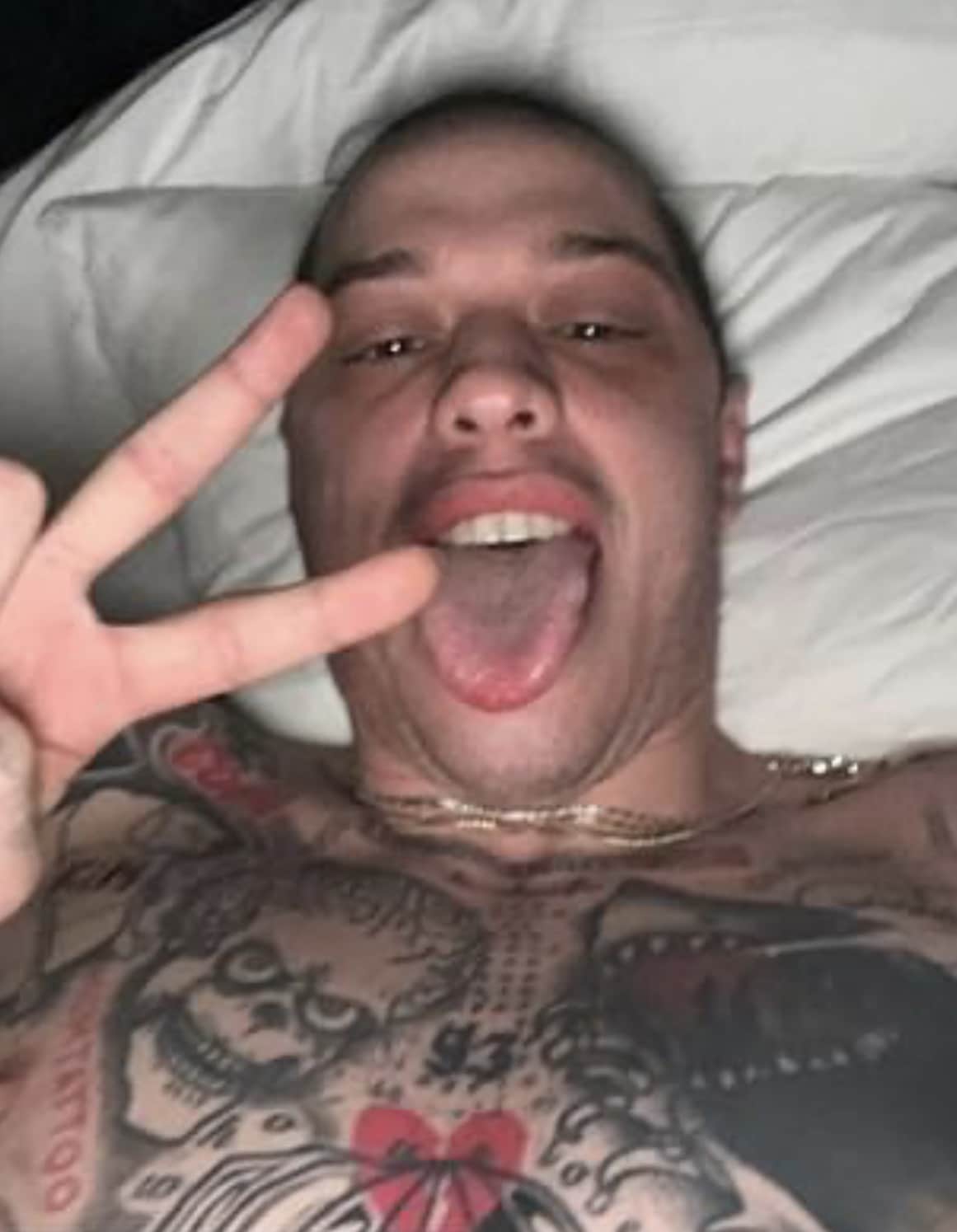 Pete Davidson is fed up with Kanye West’s verbal assault on Kim Kardashian after Kanye unleashed 12 now-deleted Instagram posts Sunday (March 13) that criticized Kim’s ability to parent properly. In the week leading up to the Instagram tirade, a court ruled that Kim was legally single, leading her to drop the West name from her social-media platforms. Kardashian also made her relationship to Pete Davidson Instagram official on Friday by posting a picture of them together for the first time.

The culmination of it all likely contributed to West’s social-media meltdown, but Davidson says that he is done sympathizing with Kanye’s situation. In a now-deleted Instagram post, writer and Davidson ally Dave Sirus leaked a revealing text exchange between Davidson and Kanye West that proves Pete is done playing “Mr. Nice Guy.”

“What she does for those kids is amazing and you’re f***ing lucky that she’s your kids’ mom,” Pete wrote. I’ve decided I’m not going to let you treat us this way anymore and I’m done being quiet,” he continued. “Grow the f*** up.”

Davidson further claimed that he was responsible for keeping SNL and other unnamed comedians from using Kanye in their bits. Pete followed that with, “But if you continue to press me like you have for the past 6 months, I’m gonna stop being nice.”

But perhaps the most scandalous moment occurred when Pete Davidson offered to meet Kanye to settle their differences, and Kanye insisted on knowing Pete’s exact location. At that point, Davidson posted a picture of himself flashing the peace sign and sticking out his tongue that read, “In bed with your wife.”

The text exchange ended with Davidson begging Kanye to seek help for his mental illness.

A Hulu series titled The Kardashians is expected to give even more insight into Kim’s divorce with Kanye and her relationship to Pete. It premiers April 14.