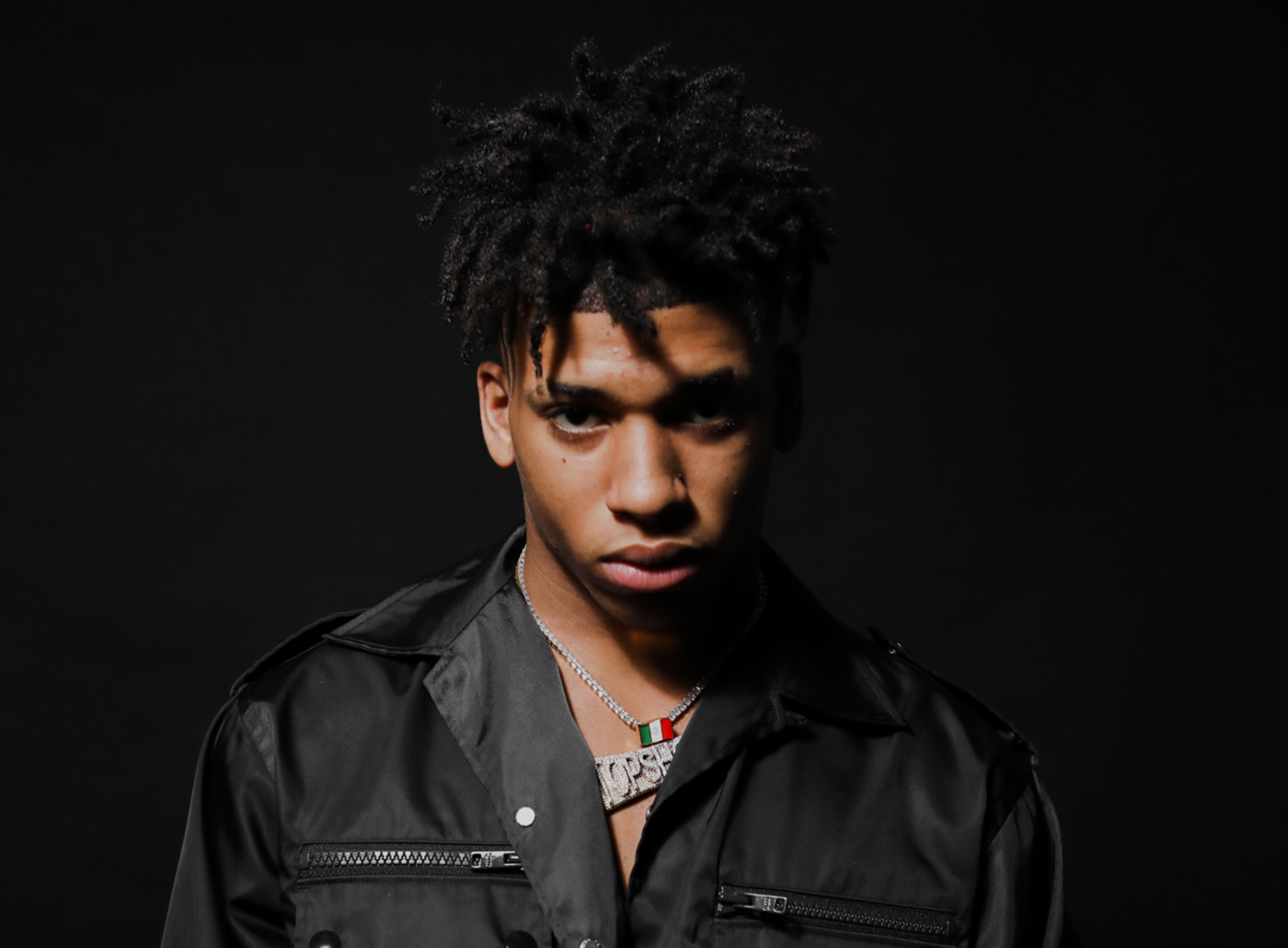 NLE Choppa has been a hot topic for a little over a year now. The teenage rapper from Memphis has been one of the most successful new artists of 2020 earning multiple platinum and gold plaques from RIAA.

Choppa was also recognized as one of the biggest names on the XXL Freshman Cover 2020. We covered NLE Choppa before and we talked about his project “Top Shotta” which was released this past August. We had a feeling the young star has been preparing for at least one more project before the year ends.

NLE Choppa made his name in the industry with his choice of delivery and subject matter often making references to gang affiliations, crime, and gun violence. Recently NLE has been on a spiritual side often tweeting about the importance of human connection to nature and the world.

We’ve watched NLE grow from a boy to a man right before our eyes. His music has been improving and maturing at an incredible pace. Based on his Twitter and recent interviews NLE has constantly reminded us about his growth and separation from his past, violent life. He has been a spokesman for positivity, change, and a spiritual journey. This translates to his title choice for the project “From Dark To Light” indicating that NLE Choppa has switched from the dark side to the light side.

The project is set to release on his birthday, November 1, and we can expect a very different NLE Choppa from what we are used to hearing. We all love NLE for his classics “Murda Talk”, “Top Shotta Flow” and “Walk Em Down” and based on his interviews and project cover, we are anticipating music that will rather focus on the opposite subject matter.

On his previous album “Top Shotta” we heard a number of different features from Chief Keef, Mullato, and Lil Baby who all delivered incredible features to the Top Shotta sound. We’re curious to see who will be featured on “From Dark To Light” along with the production behind it. Since the sound and delivery will be different, we can also expect a different lineup of features on this project.

Either way, we are super excited to hear more of the Memphis star this November. Stay tuned for more on NLE Choppa. From Dark To Light coming November 1, 2020.