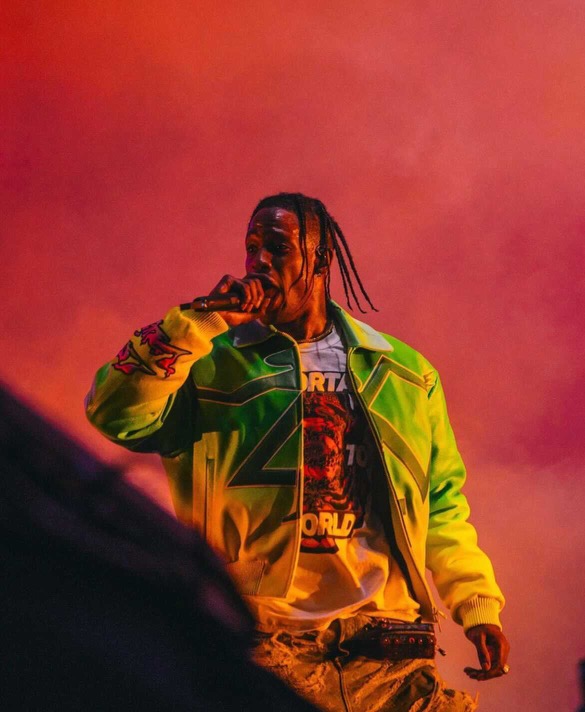 As reported by RapTV on August 12, rumors that Kylie Jenner might be pregnant with her second child were swirling on social media after the star’s 24th-birthday picture montage on TikTok was dissected by suspecting fans who discovered that her finger nails were different colors in different photos of what was supposed to be the same event.

It appears that her fans were absolutely right. Kylie Jenner and Travis Scott are expecting their second child together! This not only confirms fans’ recent suspicions but also Kylie’s statements through the years. Stormi, the couple’s three-year-old daughter, will have her first sibling but maybe not her last. Jenner has been candid about her desire to have a large family.

“I can’t wait to have more babies,” she told a fan in 2020, according to People. Then in January 2020 on YouTube she specified a number: “For sure having four kids,” she said. But that number increased in an Instagram Live post when she said, “I want seven kids down the line, but not right now.”

Regardless of the final count, it is clear that number two is coming, and Travis Scott and Kylie Jenner are well on their way.