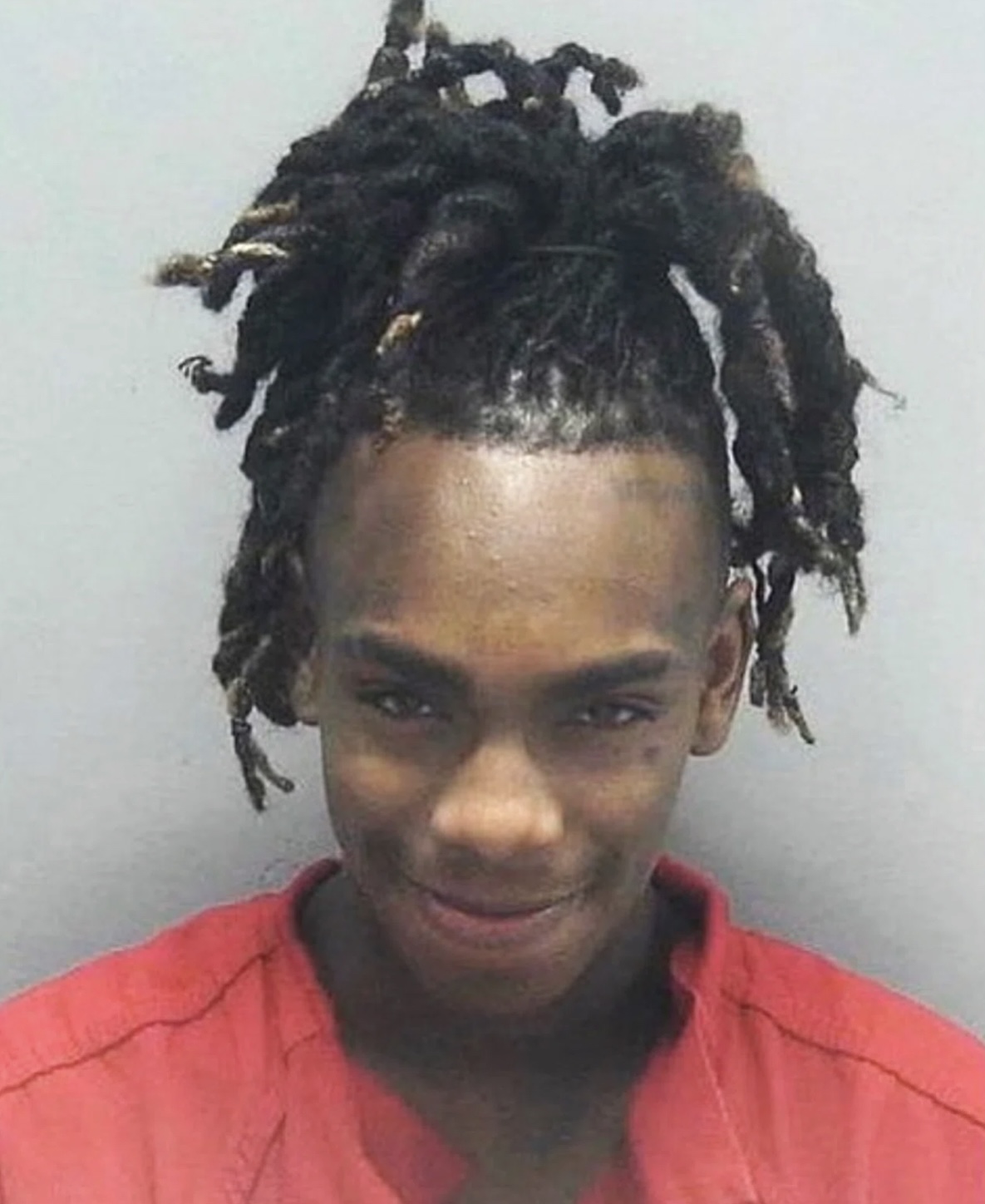 The 2022 murder trial for rapper Jameel Demons, better known as YNW Melly, begins today (Monday April 4) in the state of Florida. Demons is facing two first degree murder charges for killing two of his crew members in 2018. The rapper allegedly drove the two victims, Christopher Thomas Jr. and Anthony Williams to a deserted area and shot them to death, according to Complex. After the victims were dead, Demons drove the bodies to a hospital, claiming that the deceased were shot by another party in a drive-by.

Today’s court procedure will be dedicated to jury selection, something that can be a long process. Demons is pleading not guilty to both charges and will not use insanity as a defense, according to Complex. There is seemingly ample evidence to convict Demons on both charges, including possible testimony from witnesses Mariah Hamilton and Felicia Holmes and DNA evidence.

The case is expected to run for one month. Demons is facing the death penalty.