Section 8: What Does It Stand For? 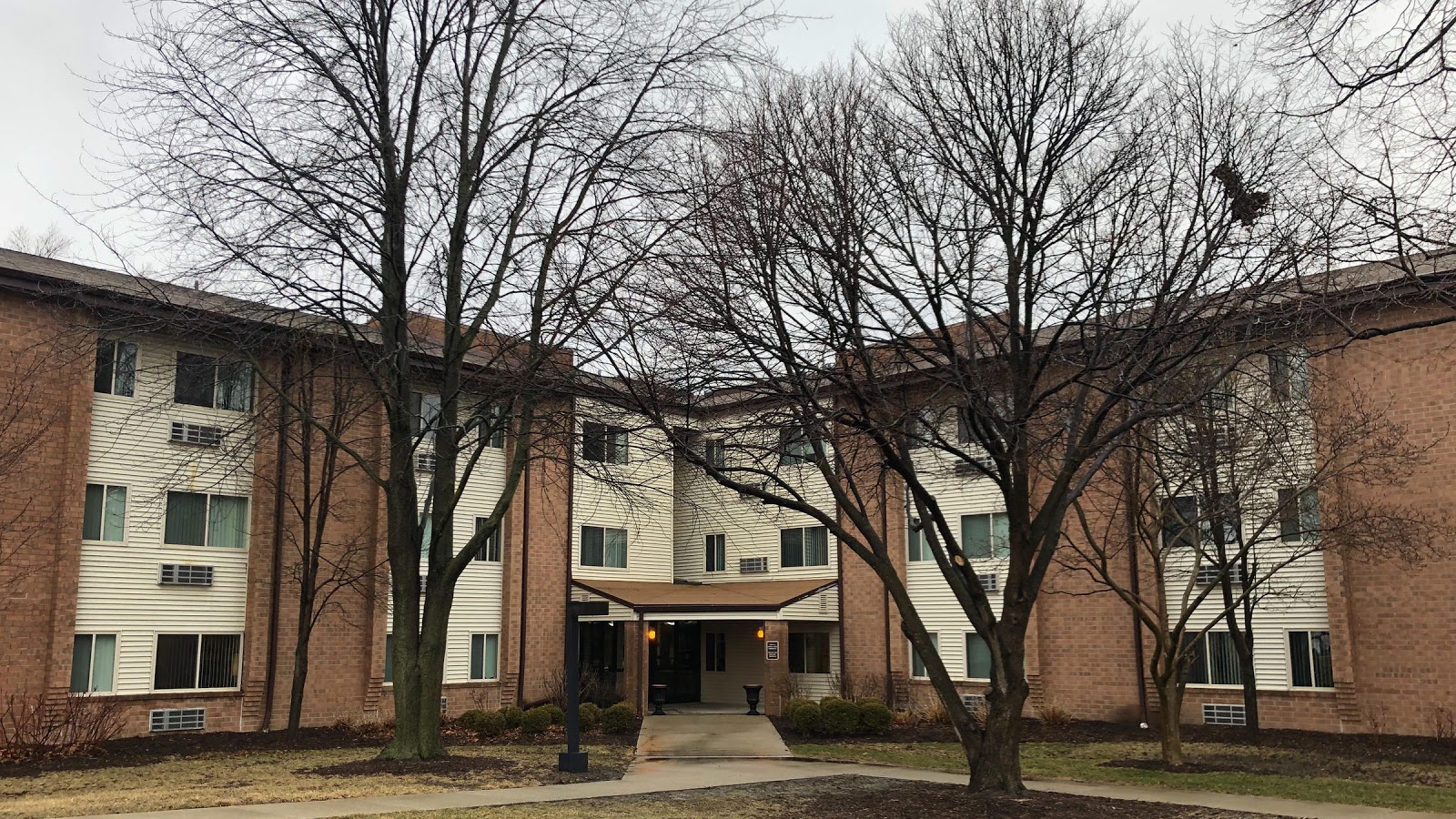 “Section 8” is a term that comes up a lot in rap lyrics. Many rappers, whether they’re famous or just starting out, have songs or albums with “Section 8” in the title, including Kendrick Lamar’s album Section.80, which the Grammy-winning rapper released in 2011.

So what does Section 8 mean? And why is the term used so often in rap?

We’re going to get into all of that, but first, we’ll start with the history of the term and the government program it’s referring to, and then we’ll get into what it has to do with rap.

Section 8 is another name for the Housing Choice Voucher Program—America’s largest rental assistance program. Authorized by Congress in 1974, the program was put in place to help the poor, elderly, and disabled find affordable homes in the private market.

The basic idea: to have the federal government subsidize (or pay part of) rent payments on behalf of the renter, allowing them to move out of poor neighborhoods and into areas with more opportunities. It was an alternative to building new public housing projects, which proponents of Section 8 argued kept poor people in poor neighborhoods.

Section 8 was created to provide opportunities to impoverished Americans. Whether it worked as intended is up for debate.

How Does Section 8 Work?

There’s a lot of specific legal jargon that details who can receive Section 8 assistance, and it varies by state, so we won’t get into all of that here. But basically, vouchers are available based on the income of the person or family applying for them, so anyone who applies has to provide financial information to their PHA to find out if they’re eligible. If the PHA finds that a household is eligible, that household will be put on a waiting list. These waiting lists can be very long.

Again, financial requirements vary by state. Generally, the household income can’t be any more than 50% of the median income for the area—midway between the richest and the poorest people living in that area.

Evidence shows that children from low-income families that move from very poor neighborhoods to less impoverished areas earn more money as adults, are more likely to attend college, and are less likely to become single parents than children who stay in low-income neighborhoods.

When given assistance, families are able to spend less on rent and more on food, clothing, healthcare, and transportation.

Unfortunately, due to funding limitations, about 3 in 4 households that are eligible for a voucher don’t receive any federal rental assistance at all. Even when households manage to get vouchers, they’re not always able to use them. A 2016 government study found that of voucher-holding single mothers, fewer than 13 percent were able to move to areas with higher opportunity.

Because most states allow landlords to choose whether to rent to a family with a voucher, many landlords choose not to. A voucher-holding family only has so much time to find a landlord willing to rent to them. If they don’t find one, the voucher will be taken away, and they’ll lose any chance of finding affordable housing outside of low-income neighborhoods.

Luckily, this is slowly changing. A 2019 law passed in New York made it illegal for landlords to refuse to rent to people who receive rental assistance, but that’s just one state—and only fourteen states have such a law.

Voucher holders can face pushback not only from landlords, but also from potential neighbors. Some people who live in middle- to upper-class areas are against families moving into the neighborhood with the assistance of housing vouchers, believing that people on government assistance will have a negative impact on the community.

How Does It Apply To Rap?

There are more rappers who have written Section 8 into their lyrics, song titles, and album covers than can reasonably be listed here, but they include:

The list goes on, and these rappers rarely—if ever—portray Section 8 as a positive thing.

In “SMUCKERS,” from his 2015 album Cherry Bomb, Tyler, The Creator raps: “Mom, I made you a promise, it’s no more Section 8. When we ate it’s the steaks, now our section is great.”

Kendrick Lamar raps in “FEAR.”: “At 27, my biggest fear was losin’ it all. Scared to spend money, had me sleepin’ from hall to hall. Scared to go back to Section 8 with my mama stressin’.”

In these lyrics, Section 8 obviously isn’t a positive thing. Both Tyler and Kendrick refer to Section 8 as something to escape, something they’re proud to have gotten away from, and something they never want to go back to.

And in the case of Eminem’s “Untouchable,” his mention is even more pointed and negative—he lists Section 8 as just another government program that keeps people separated along racial lines: “Wait, why are there black neighborhoods? ‘Cause America segregated us, designated us to an area, separated us, Section 8-ed us.”

Many rappers came up in Section 8 housing, and very few have anything good to say about it in their music.

Section 8 is a loaded term. It refers to a system originally meant to help people in need, but one that—for one reason or another—has often perpetuated a cycle of segregation and a corresponding lack of opportunities for the people who need them most.

When rappers use the term Section 8, they’re referring to more than a government housing program.

They’re talking about growing up in poverty, raised by parents who wanted them to rise up and break the cycle—some who were assisted by the government, some who were denied assistance or had it taken away.

They’re talking about injustice: the refusal of landlords to help people in need and the rejection of poor people by the upper classes.

But they’re also talking about resilience: countless rappers came up in Section 8 housing, were forced to stay in neighborhoods with few resources and opportunities, and rose up to claim their place in the world—despite the cards they’d been dealt long before they were born.

What You Need to Know About How Section 8 Really Works | propublica.org

How Wealthy Towns Keep People With Housing Vouchers Out | propublica.org