Where Was Playboi Carti Before Whole Lotta Red? 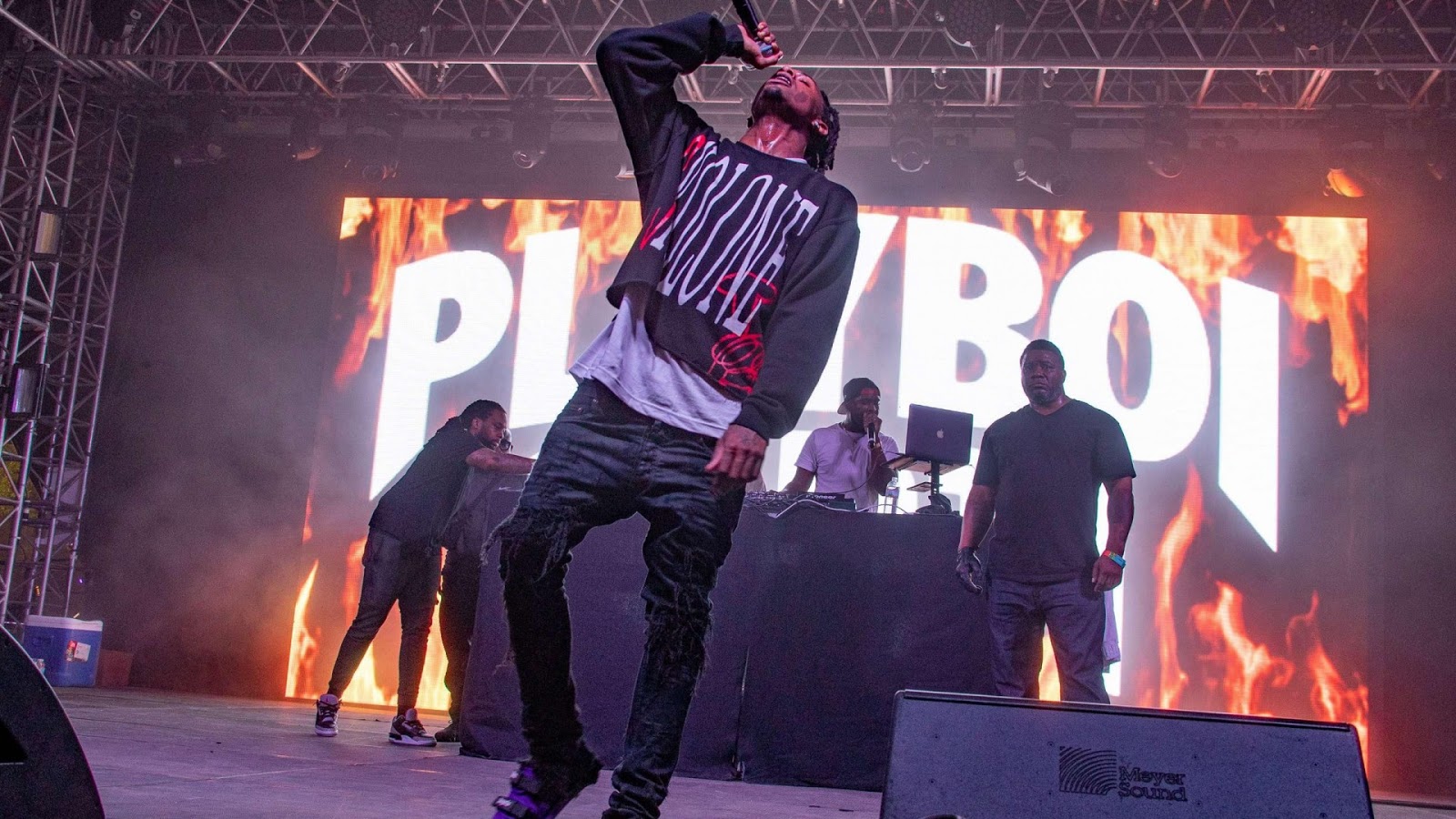 Home » Q and A » Where Was Playboi Carti Before Whole Lotta Red?

Playboi Carti is an up-and-coming rapper to look out for. Between 2016 and 2018, Playboi Carti released his first mixtape, feature album, and countless singles. All of this, in addition to featuring in songs with creators like A$AP Rocky and Tyler the Creator, lead to Playboi Carti’s popularity and large fan base.

In late 2018, Carti started working on his second feature album, Whole Lotta Red. After this news, Carti seems to drop off the face of the planet. For two long years, Carti’s fans were left twiddling their thumbs. In December of 2020, Playboi Carti finally released his long-awaited second feature album.

For many, the question still remains as to what he was doing for those two years and before the release of Whole Lotta Red. His sudden reappearance has been welcomed, but you most likely still want answers. Below is a look at where Playboi Carti was before Whole Lotta Red, including his early life, early career, personal life, and life on the runway.

Jordan Terrell Carter, better known as Playboi Carti, was born in the mid-‘90s in Georgia. During his childhood, Carti was interested in basketball and eventually played for his high school team. Over time, basketball faded away from his interests, and he began casually creating music outside of school.

Carti soon started to develop a local following as Sir Cartier, where he caught the eye of Awful Records that signed him. Releasing song after song to SoundCloud, Carti began his upward career trajectory. Being discovered early on allowed Carti to see his own potential and begin pursuing a career in the industry. With a current net worth of $9 million, it is easy to see that it worked out well for him.

While these early releases were a part of Playboi Carti’s career, it was a period of experimentation and finding his niche within the world of rap. After high school, Carti moved to New York, which was a pivotal moment in his career. In New York, Carti became acquainted with members of the A$AP mob and eventually would go on to feature in the song “Telephone Calls” in 2016.

After signing with AWGE Label and Interscope Records, Carti debuted his first major mixtape in 2017. The release of the mixtape resulted in songs hitting high on the Billboard Hot 100 list. The mixtape, along with singles like “Magnolia” and “Woke Up Like This,” was truly the start of Carti’s modern career. The mixtape also marked a transition for Carti, as he began to cultivate a true fanbase and gain recognition for his musical talent by the public.

Just a short year later, in 2018, the mixtape was certified gold for selling over 500,000 units. That same year, Carti released his first featured album “Die Lit.” The album topped out at number three on the US Billboard 200. Playboi Carti was at a peak in his career. Dropping hints that he was already working on his next album, Carti got back to work at the end of 2018 to create “Whole Lotta Red.”

Fans eagerly awaited the new album, but 2019 and the beginning of 2020 were pretty tame when compared to his previous years of release after release. The time between late 2018 and late 2020 had Carti featuring in hits like “Earfquake” by Tyler the Creator with a unique high pitched voice that has become pervasive in other works. The only song released by Playboi Carti was in early 2020 with “@ Meh.”

After two years, Playboi Carti released his highly anticipated album Whole Lotta Red with a whopping 24 songs and over an hour of listening time. The album was a direct product of Carti’s blood, sweat, and tears. With the album featuring heavy hitters like Kanye West, Future, and Kid Cudi, it is easy to see how it quickly rose to number one on the US Billboard 200. Whole Lotta Red became Playboi Carti’s first number one hit album, and it will be exciting to see what the future of his career will look like.

One of the largest factors that is thought to have led to Carti’s hiatus is his personal life.

Playboi Carti had a relationship with Aussie rapper Iggy Azalea during this period of time. In this time. They ended up conceiving their future child Onyx Carter. The pregnancy was largely kept under wraps, and it wasn’t until October 25th that Onyx made a public appearance, in addition to Iggy publicly stating that she was no longer with Playboi Carti.

With the young rapper in his early twenties and a career that is skyrocketing, it wouldn’t be too hard to imagine that having a child could impact his line of work. Creating a featured album is hard enough without the additional stress that a child and the co-parenting situation can entail.

Becoming a father, juggling a relationship, and trying to stay creative enough to create a 24 track hit album is not an easy task. Tack on a global pandemic, and it is easy to understand why it took Playboi Carti so long to create Whole Lotta Red.

Playboi Carti is renowned for his baby voice, but this is not the only trick up the young rapper’s sleeve. In addition to his skills in the studio room, Carti has a knack and vision for fashion. In fact, GQ states that Playboi Carter has “become a leader of youth style,” and for good reason.

Carti has modeled for countless companies, including Kanye West’s Yeezy, Drake’s OVO, and Louis Vuitton. With a young fresh face and untouchable confidence, Carti is able to captivate a room with his presence and appearance.

Carti’s signature looks resemble elevated streetwear. His look typically consists of high-end designer clothing like Raf Simmons, a graphic tee, and shoes that make sneakerheads gawk. His ability to adapt his style and make completely different styles work on him makes him a great fashion model.

Playboi Carti’s album Whole Lotta Red was definitely a long time coming. With fans sitting on the edge of their seat waiting for an album drop for two years, it is understandable that the fans have some questions as to where he was and what he was doing. The most likely thing he was doing besides working on his album was dealing with becoming a father and being there for his child and Iggy.

This and the fact that the pandemic largely impacted the ability to tour and get things done all play into the delayed album release. When compared to other long album wait times, Playboi Carti’s Whole Lotta Red doesn’t even come close to the longest. While it may have seemed like an eternity, you can’t rush good quality, and based on the public reception of the album, it appears it was well worth the wait.

Who Is Playboi Carti? 5 Things To Know About The Rapper | Hollywood Life