What Happened to Tekashi 6ix9ine 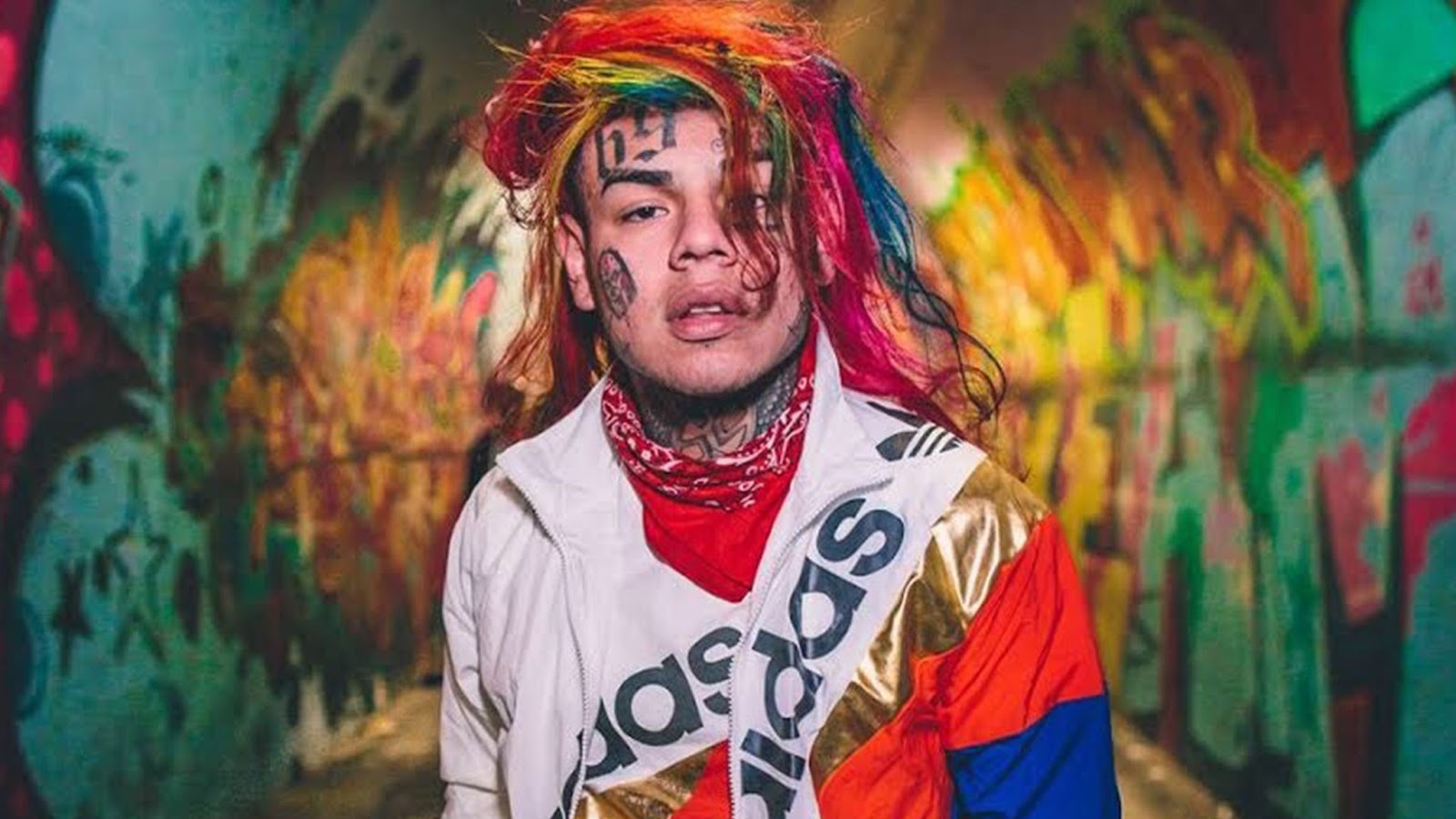 Home » Q and A » What Happened to Tekashi 6ix9ine

Tekashi 6ix9ine, also known as Daniel Hernandez, has had a lot of scandals surrounding him for the past year or so. It has taken some time, but law enforcement has gotten to the bottom of it, and there’s now a definitive answer for what happened to Tekashi 6ix9ine.

So, if you’ve been wondering why he has not been putting out much music lately, keep on reading. Fnd what happened to Tekashi 6ix9ine, who he is, his music, and where he might go in the future.

Who Is Tekashi 6ix9ine?

Tekashi 6ix9ine is a rapper known for being loud and outspoken. But before the music, Tekashi 6ix9ine was just Daniel Hernandez. He was born in 1996 in Brooklyn, New York. His father was killed when Daniel was only 13 years old, which created an obvious strain on the family. Daniel was expelled in the 8th grade, and continued on to work part time jobs to help out his family.

He always had a love for music, so in 2012 he committed to rap. From there on he started to make music of his own. In 2014, he released his first songs “60,” “Pimpin,” and “4769.” Daniel’s childhood, upbringing, and life experiences have played into his music and continue to be an influence in his life.

What Is Tekashi 6ix9ine’s Music?

He has also collaborated with other artists like Nicki Minaj and Akon. His musical style can come off as quite abrasive with an almost screamo style that is in your face and makes you notice him. If his music does not call your attention enough, his rainbow hair and overall aesthetic and brightly colored cartoon music videos definitely will.

What Happened to Him?

Tekashi 6ix9ine has had a rocky road with crime and punishment. In 2019, he was sentenced to 2 years in prison after his association with the Gangsta Bloods gang. Some of the crimes that he committed include racketeering, assault with a dangerous weapon, carrying a firearm, and conspiracy of murder. During his trials, Tekashi is remembered for snitching on other gang members for the crimes that they committed.

In 2020, Tekashi 6ix9ine was released early on house arrest, due to the COVID-19 pandemic. His preexisting condition of asthma placed him at an increased risk for developing COVID, so he was allowed to finish his sentence off from the comfort of his own home.

He was also offered witness protection upon his release, but he denied the offer because he wanted to continue creating music in the public eye. This was not his first run-in with the law, but hopefully his time in prison gave him some time to reflect on himself and allow him to stay focused on what is truly important.

In September 2020, Tekashi 6ix9ine vanished into thin air from social media. Fans and news outlets were very concerned for his safety and wanted to know of his whereabouts. This would have been concerning if he was just gone for a few days, but he was inactive for months on end with only a few sightings by fans and paparazzi. Not only did this disappearance make fans worry, it also peaked their interest and made them even more crazy about him when he returned.

After months of waiting, in February 2021 Tekashi 6ix9ine finally resurfaced on social media through an Instagram post. The post contained a video with a sneak preview of what appears to be a new song that he has written. He is wearing a pink Balenciaga sweater, pink bandana scarf around his head, large chain necklaces, and the iconic colored braids. To say the least, his fans are excited that he is back and are looking forward to a new release.

Where was Tekashi 6ix9ine?

It’s great that Tekashi 6ix9ine is back, but where was he for all that time?

One thing he was doing was updating his look. During the 5 month hiatus, Tekashi 6ix9ine grew a beard and got some new tattoos, which can be seen in his Instagram music preview. In addition, he also was working on a three-part docu series with Karam Gill that addresses Tekashi 6ix9ine’s life and some of the major highlights.

We also suspect that he was working on new music during this time, since he dropped his music preview. Hopefully he took this time to rest and recoup from the big events that have been happening in his life.

What is the Future of Tekashi 6ix9ine?

With all of the things that Tekashi 6ix9ine has gone through, it’s only natural to wonder what is next for him. He is already back to his ways of fooling around, like making videos of himself and friends running around New York city in the middle of a worldwide pandemic.

As for his career, there is already a lot going on for the artist. He has two main career paths that he is currently taking. The first is obviously music. He has continued to create music and has no plans to stop as of now. We will most likely see him continue to release albums and singles. He has a very loyal fan base that continues to support him through it all. Because of this and his musical talents we can expect to see some chart topping hits in the future from Tekashi 6ix9ine.

His second venture is social media. Since his release from prison Tekashi 6ix9ine has been very active on social media. He posts on Instagram, Tik Tok, and Twitter most frequently. He knows how to reach his audience and make it work for his music career. He shares sneak previews of his new music and uses it as a way to increase engagement with his fans. Going into the future it would not be surprising if he continues to use social media more frequently and incurs some revenue from it.

Tekashi 6ix9ine has had a bumpy journey. From his difficult childhood and losing his father at a young age to being arrested and falling in with the wrong crowd, Tekashi has dealt with a lot. While his life choices are not always supported, the quality of his rap cannot be denied.

So, now that you know most of Tekashi 6ix9ine’s experience, you should have a better understanding of what happened to him. If you are looking to find out more, check out the other articles by RapTV about Tekashi 6ix9ine’s music and life.